CubCrafters is giving its XCub something every backcountry pilot craves: more horsepower. 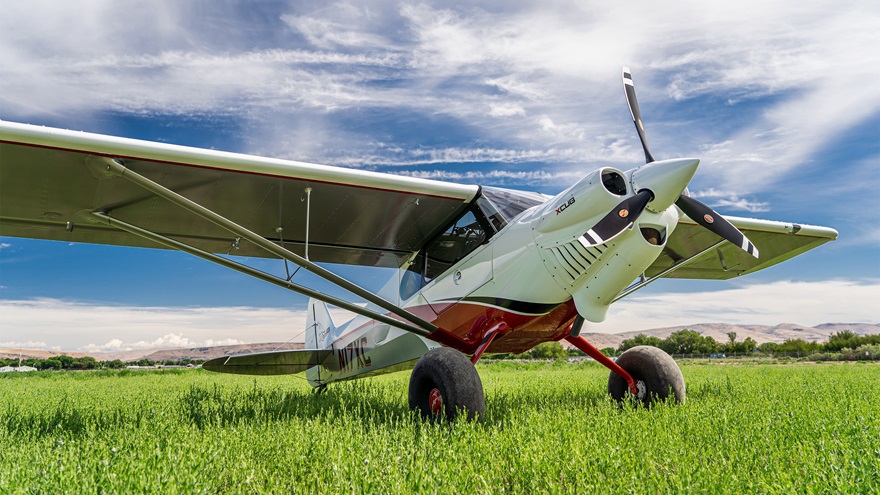 Together with Lycoming and Hartzell, CubCrafters is offering the “CC393i” firewall-forward package: a 215-horsepower, fuel injected, four-cylinder Lycoming engine with a three-blade, composite, constant-speed Hartzell prop. The package is exclusive to the XCub and replaces its original 180-hp engine, adding about 10 pounds to the empty weight of the aircraft.

The company didn’t release price or detailed performance information, but Brad Damm, CubCrafters vice president of sales and marketing, said “takeoff and climb are impressive, even by CubCrafters’ high standards.”

The FAA-certified XCub was introduced in 2016, and it set new performance marks for backcountry airplanes in terms of speed, range, and the use of durable, lightweight materials.

The new engine/prop combination features some of the improvements that were pioneered in experimental, kitbuilt versions of the Carbon Cub EX–3 and FX–3 models.

The XCub was the first standard-category airplane approved by the FAA to use non-technical standard order (non-TSO) avionics for primary flight instrumentation, specifically the Garmin G3X, in 2017. 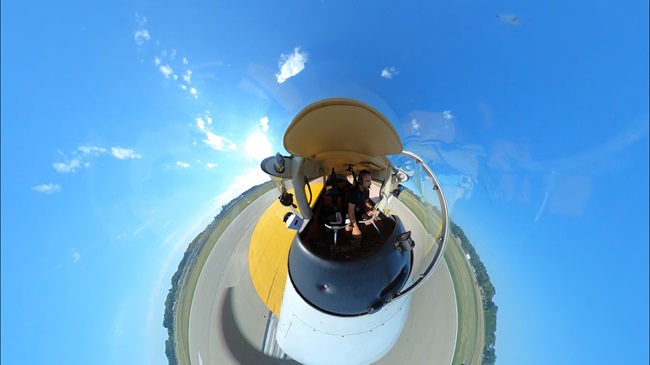 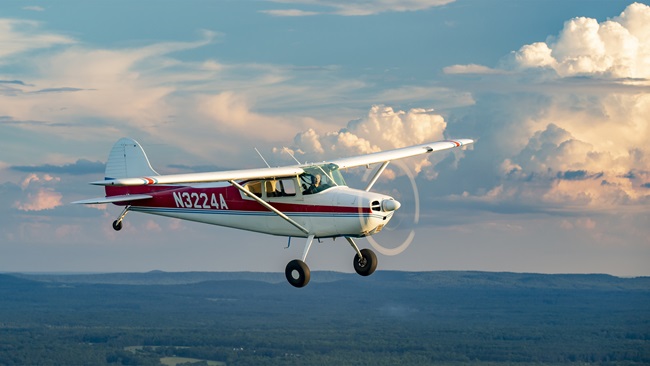