Get the app Get the app
AOPA will be closing at 2:30 pm ET on Friday, May 27, 2022, in observance of Memorial Day. We will reopen at 8:30 am ET on Tueday, May 31, 2022.
Already a member? Please login below for an enhanced experience. Not a member? Join today
News & Media New rule sets safety exceptions to 'always-on' ADS-B

The FAA has published a new rule that allows air traffic control to authorize some aircraft to turn off their Automatic Dependent Surveillance-Broadcast (ADS-B) Out equipment to avoid jeopardizing ATC or flight safety. The rule was long sought by a working group on which AOPA served. 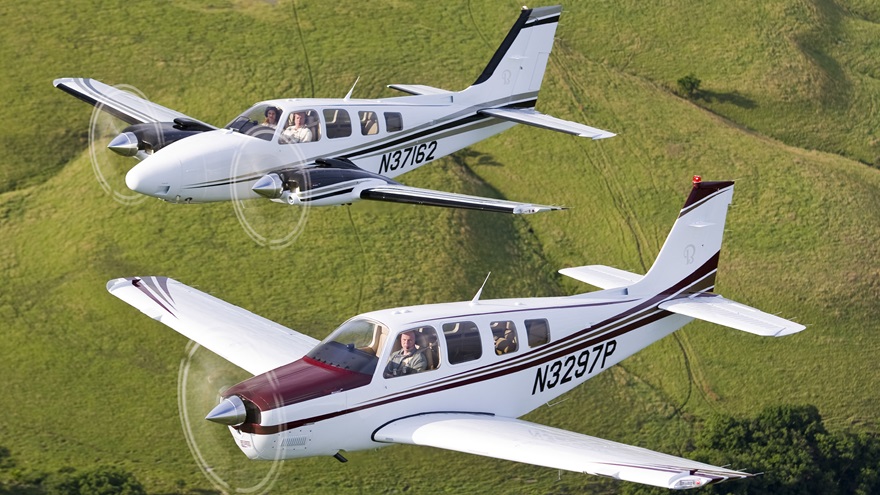 A new rule that authorizes the non-lead aircraft in formations to turn off their transponders or ADS-B to avoid jeopardizing ATC or flight safety took effect July 18. Photo by Mike Fizer.

The rule, which authorizes the non-lead aircraft in formations to turn off their transponders or ADS-B, was published and took effect on July 18—just days before thousands of aircraft, including many flying in formation, were scheduled to arrive at Oshkosh, Wisconsin, for EAA AirVenture, one of the year’s largest aviation gatherings.

AOPA and the other organizations of a government-industry ADS-B Formation Working Group have pressed the FAA for action on the issue for several years as an exception to current regulations that require ADS-B- or transponder-equipped aircraft to operate the equipment at all times. The change represents “a big win and a major step forward,” said Rune Duke, AOPA senior director of airspace, air traffic, and security.

Other issues remain to be addressed—including privacy concerns about the easy availability to the public of ADS-B-generated flight information—and AOPA will detail them in formal comments to be submitted within the next 60 days, he said.

In modifying regulatory provisions that all ADS-B-equipped aircraft “must transmit at all times.” the rule primarily discusses the exception it provides for “sensitive operations conducted by Federal, State and local government entities in matters of national defense, homeland security, intelligence and law enforcement,” that could be compromised by transmitting.

But it also addressed the regulatory dilemma ATC now faces controlling transponder-equipped formation flights: “During the development of this rule, the FAA determined there are circumstances when air traffic control has directed the pilots of non-lead aircraft engaged in formation flights to turn off their transponders” because the overlapping “information elements” on ATC screens “make it difficult to discern information.”

The rule concedes that once formation aircraft are joined up, “it is in the best interest of flight safety to direct subsequent ‘wingmen’ in the flight to squawk stand-by or stop squawk since control instructions are provided to only the lead” aircraft.

In addition to publishing the rule, the FAA will soon release guidance in the Aeronautical Information Manual and the advisory circular system informing pilots that “for VFR formation flights not receiving ATC services, only the lead aircraft should squawk the assigned beacon code (1200). All other aircraft should disable transponder and ADS-B transmissions once established within the formation.”

“If the formation flight is receiving ATC services, pilots can expect ATC to direct all non-lead aircraft to STOP SQUAWK, and should not do so until instructed,” according to draft wording of the update.

Dan Namowitz has been writing for AOPA in a variety of capacities since 1991. He has been a flight instructor since 1990 and is a 35-year AOPA member.
Go to Dan Namowitz's Profile
Topics: Advocacy, Aircraft Regulation, Security 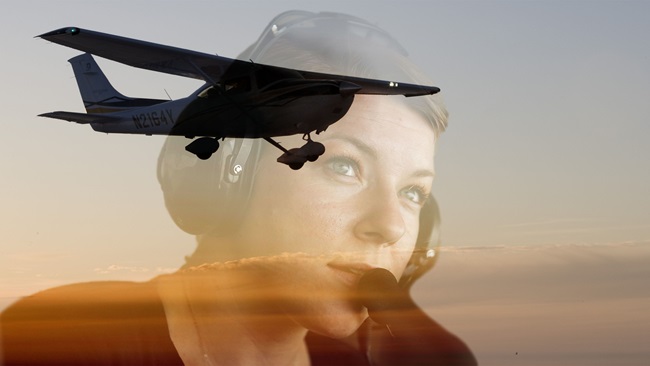