Get the app Get the app
Already a member? Please login below for an enhanced experience. Not a member? Join today
News & Media Piper sales up

A surge in demand for flight training around the world boosted sales of Piper trainers during the first half of 2019. 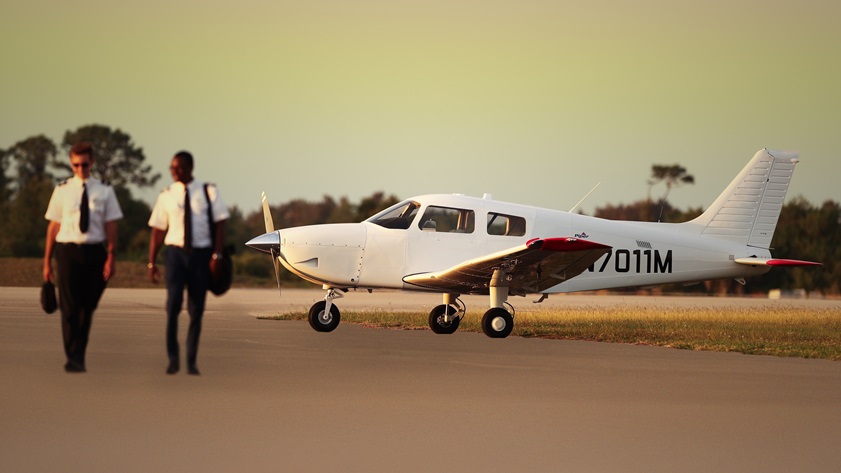 The company, based in Vero Beach, Florida, saw sales of its PA–28 Archer, Pilot 100, and Pilot 100i models surge 40 percent over the same period last year.

The Pilot 100 and Pilot 100i models are training versions of the venerable PA–28. The 100 has two seats (instead of four) and VFR avionics, and the 100i has three seats and an IFR panel.

“We’re seeing substantial growth in all segments of our product line,” said Piper CEO Simon Caldecott at a news conference at EAA AirVenture.

The company intends to maintain a “leadership position” in the training market.

Piper also plans to vastly expand its ability to produce FAA-approved, 3-D-printed parts and says doing so has helped it achieve major cost savings on some nonstructural parts. The company has identified hundreds of parts it intends to shift to 3-D printing.

Piper said it’s also investing in its manufacturing plant at Vero Beach and now has dedicated facilities for Archer and Seminole production. Piper has sold more than 100 Pilot 100 and Pilot 100i trainers since announcing the new models in April.