Get the app Get the app
Already a member? Please login below for an enhanced experience. Not a member? Join today
News & Media Epic aircraft nears certification

Epic Aircraft has finished FAA conformal test flights and estimates it’s only “a few months” away from final certification of the E1000 turboprop, a factory-built version of the speedy Epic LT kitplane. 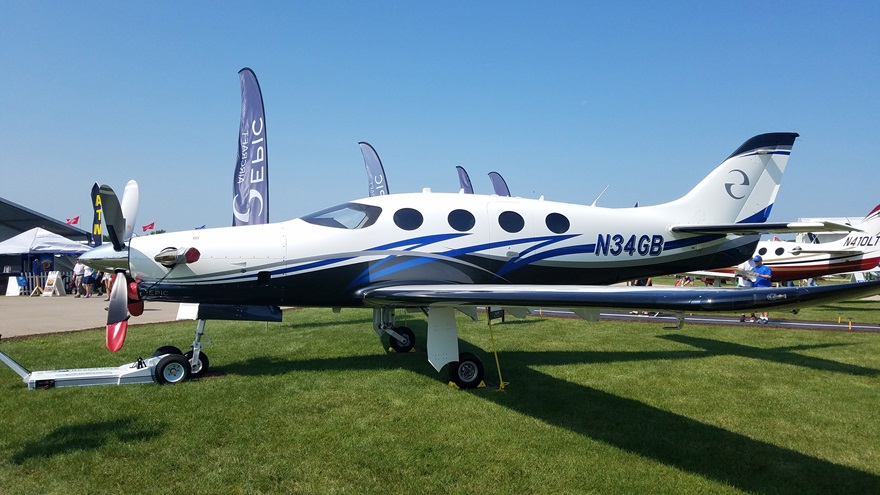 King estimates the company based in Bend, Oregon, will get the FAA’s blessing to start delivering certified aircraft in October.

“We’re going to start deliveries in the fourth quarter,” he said. “Our first airplanes are on the production line.”

The 1,200-horsepower, PT6A-powered turboprop is among the fastest of its breed with a top speed of 333 knots and a range of more than 1,600 nautical miles. It’s also exceptionally efficient with a fuel burn of about 50 gallons an hour at 34,000 feet.

Epic has been making experimental-category airplanes for a decade and working on certification for more than five years. The E1000 will be a certified version of the Epic LT; the E1000 first flew in 2015.

King said the company has 87 orders and 265 employees, and it’s “fully funded.” The airplanes have a retail price of $3.25 million.