Get the app Get the app
Already a member? Please login below for an enhanced experience. Not a member? Join today
News & Media CAU scholarship winner ‘born to become a pilot’

A Bakersfield, California, high school student who worked the past three summers to help her mom make ends meet while dreaming of an aviation career she could not afford is now able to pursue her professional goals after all. 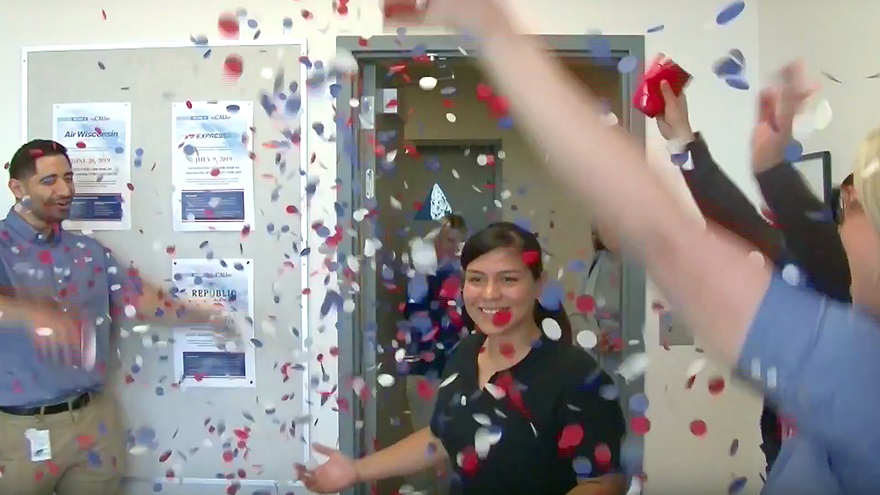 California Aeronautical University awarded the $151,650 Dreams Take Flight Scholarship to Kimberly Rodriguez Gaona who wrote on her application that she 'was born to become a pilot.' Image courtesy of CAU.

California Aeronautical University awarded the $151,650 Dreams Take Flight Scholarship to Kimberly Rodriguez Gaona, who wrote on her application that she “was born to become a pilot.” The scholarship covers tuition, fees, and minimum flight hours in an “effort to help the next generation start successful careers” as professional aviators.

The Kern High School District senior’s passion for aviation started at age six, and she described her first commercial flight as a life-changing experience. “It was like I could just reach out of the window and touch those clouds with my fingertips.”

A recent discovery flight reminded her that she “really, really wanted this for my life. I’m just so excited, so happy and so driven. I love this. Being in the sky makes me so happy,” she said during an interview after the announcement. Rodriguez Gaona confided that family members “were in tears earlier” when they learned of the scholarship award. “They are just so happy for me to start my career.”

Before Rodriguez Gaona settled on her goal to become a commercial or a corporate pilot, she weighed other career options. “I still remember that I wanted to become a cook, a police officer, a veterinarian, a zookeeper, an actress, a singer, and even an art director,” she wrote. Although those careers were attainable, she decided they didn’t fulfill her need to explore all that life had to offer.

“The day that I discovered that I wanted to become a pilot, I was at a park sitting at a bench. I just started reflecting on my life and thinking really hard about what I’d see myself doing for the rest of my life as my career choice.” She looked over and saw a father and son playing with a toy wooden airplane. When they threw the airplane, “it glided for a couple of seconds—and that’s when I realized that I wanted to become a pilot.”

North High School Counselor Dawn Godbehere said Rodriguez Gaona’s maturity and her interest in aviation allowed her to hold a key position managing a full-motion flight simulator for the aviation class and the drone club. The extra responsibilities have allowed her to log about 30 hours in the simulator, and she has also learned how to build, repair, and fly drones.

Godbehere’s recommendation letter praised the quiet youth as a “respectful, responsible, and highly motivated young lady.” Her interest in aviation led the counselor to recommend that Rodriguez Gaona represent the school district’s aviation program during a 2019 education conference on the CAU campus. She also complimented “Kimberly’s independent spirit” and the “incredible, self-driven, and determined young lady who has overcome many obstacles in her life,” including attending multiple high schools during her family’s struggle to “better their economic family situation.”

Outside of aviation, Rodriguez Gaona has demonstrated a passion for agriculture. She earned a state degree from California’s Future Farmers of America—an award given to the top 3 percent of vocational agriculture students that the organization recognizes as “the state’s highest honor.” She put her agricultural skills to work by taking summer jobs in Mexico, where she prepared and packaged juices, fruits, and vegetables for U.S. restaurant chains. The extra income helped her mother, a single parent, provide for three school-aged children while juggling two jobs. Rodriguez Gaona also has three adult siblings.

Aerospace instructor Pete Keyes complimented the young woman for facing down “significant life-challenges from a young age” that included relocating and attending several different high schools and even a period of homelessness. Each time she moved, Rodriguez Gaona made a new set of friends and bore down on her studies “with optimism and focus,” Keyes added. “I have no doubt that these experiences have refined her into the brilliant young adult she now is.”

Although her eyes were on an aviation career, the cost has been a stumbling block for Rodriguez Gaona and her mother because “our family can’t afford it,” she wrote. The financial reality led her mom to steer Rodriguez Gaona toward other careers but could not extinguish her passion for aviation.

“I know that I won’t be happy with a different career,” Rodriguez Gaona wrote. “I know I was born to become a pilot.”

A member of the scholarship committee predicted the award would likely “change a person’s life. Even among very strong applications, hers stood out. It can be difficult to get a sense of a person from a scholarship essay and references, but Kimberly’s immense work ethic and desire to be a part of aviation were two of many standout qualifications.”

On June 18 Rodriguez Gaona thought she was going to the college campus for an aviation meeting, but she was instead surprised by a shower of confetti during an announcement ceremony for the full-ride scholarship.

She wiped her eyes and shared a hug with CAU President Matt Johnston. “We are happy to have you” Johnston told her before citing the teenager’s “grit and tenacity” and her big dreams.

CAU officials thanked hundreds of nationwide applicants before Johnston noted “how great it’s been to have North High right here. They started their [aviation] program three or four years ago and they are producing some wonderful students,” he told a crowd of well-wishers and CAU students who gathered on campus.

A video posted on the school’s social media included additional surprises. Rodriguez Gaona was presented a scholastic achievement certificate from Rep. Kevin McCarthy (R-Calif.) and recognized for her schoolwork by California Assemblymember Rudy Salas of District 32.

Several at the surprise announcement were visibly moved. An emotional Keyes made a live video call during the ceremony to congratulate the teen. Holding back tears, he told her there was “no doubt” she would succeed in her mission to become a professional pilot.

“There’s not really words to describe it,” said the humble teenager after she hugged Johnston again and thanked her teachers, mentors, and family for the opportunity to follow her dream.

Rodriguez Gaona pledged to “absolutely” join Johnston and other CAU members for an official announcement during the AOPA Livermore Fly-In June 21 and 22. 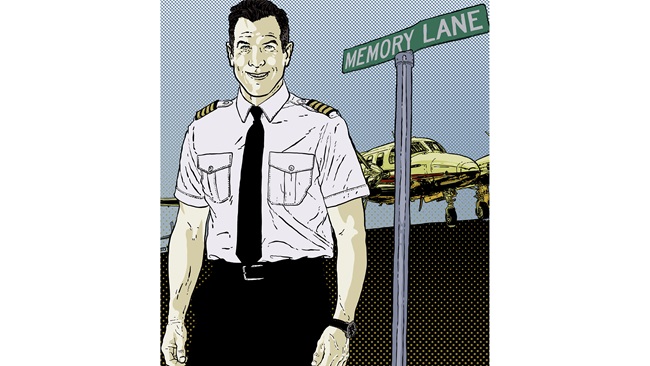 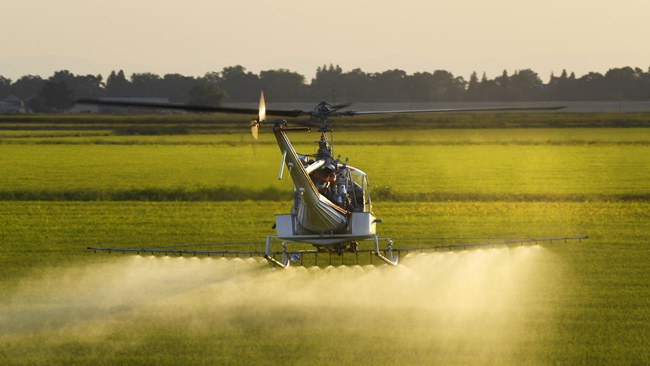