Get the app Get the app
AOPA will be closed on Monday, May 25, 2020, in observance of Memorial Day.
Already a member? Please login below for an enhanced experience. Not a member? Join today
News & Videos Aviation Adventures awarded AOPA Presidential Citation

Editor's note: This article was updated June 27 to correct the 2016 National Certificated Flight Instructor of the Year award that Bob Hepp received. We regret the error.

A Virginia flight school that has maintained a presence as one of the top aviation learning environments in the United States was recognized with an AOPA Presidential Citation. 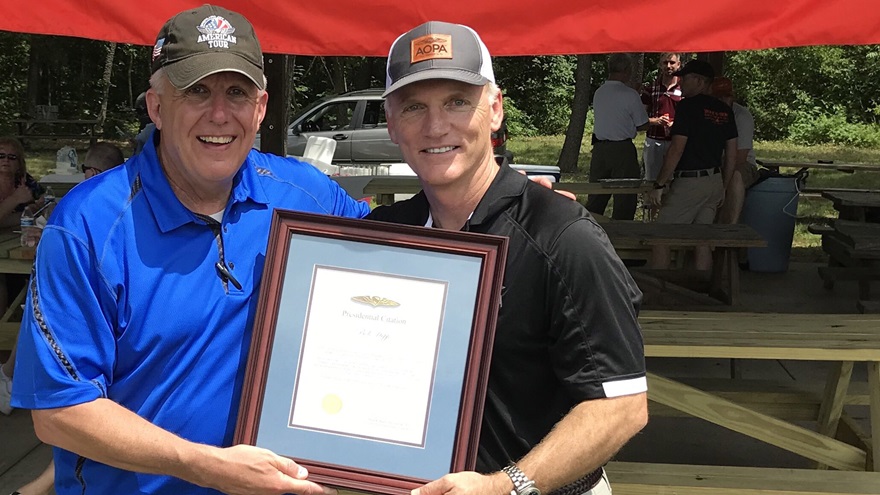 “It was entirely unexpected, but enormously appreciated,” wrote an exuberant Bob Hepp, the founder of Aviation Adventures, the mid-Atlantic flight school that is celebrating its thirtieth anniversary. “I have a very deep respect for the significance of the AOPA Presidential Citation. To be counted in the ranks of previous recipients is very humbling,” he wrote to AOPA President Mark Baker.

“As founder of one of the nation’s premiere flight schools, you have helped launch hundreds if not thousands of skilled, safe pilots; promoted best practices in flight training; and generously shared your knowledge and time with aviators, instructors, and flight schools across the country,” the citation noted.

AOPA Air Safety Institute Executive Director Richard McSpadden, who presented the award to Hepp in person, said that he enjoyed meeting “the many people who’ve been impacted” by Hepp, who is praised by students and industry professionals alike.

The gregarious champion of general aviation education said he was humbled when he received the 2012 AOPA Flight Training Outstanding Flight School award; students have bestowed accolades upon him and his team of instructors every year since.

The flight school is headquartered in Manassas and has expanded over the years to include locations across Virginia in Leesburg, Warrenton, and Stafford. 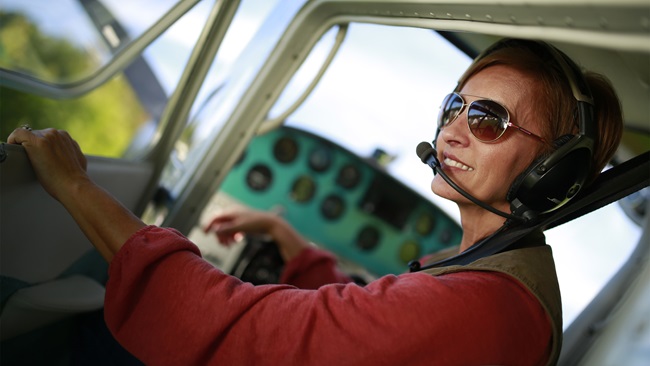