Get the app Get the app
Get the latest news on coronavirus impacts on general aviation, including what AOPA is doing to protect GA, event cancellations, advice for pilots to protect themselves, and more. Read More
Already a member? Please login below for an enhanced experience. Not a member? Join today
News & Media Support for Contract Tower Program funding urged

AOPA and eight other aviation organizations have signed a letter urging the chairwoman of the House Appropriations Committee to support a funding level of not less than $170 million for the Contract Tower Program in the fiscal 2020 appropriations bill. 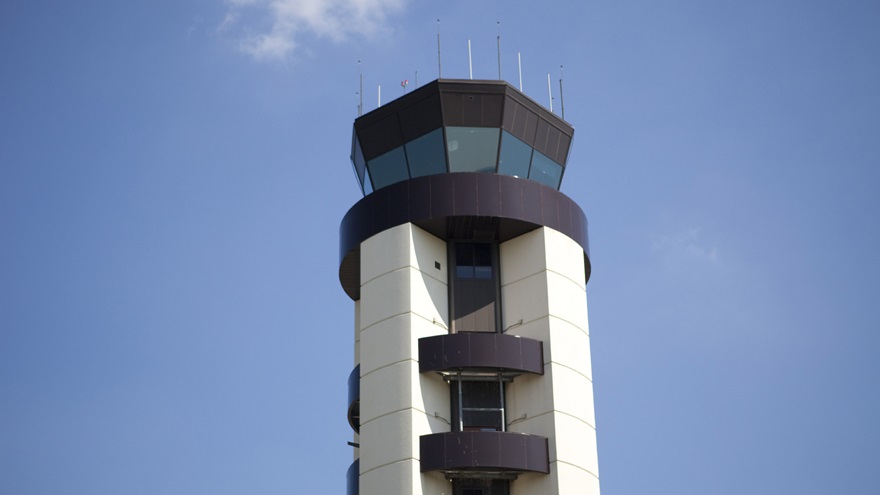 The program’s control towers handle 28 percent of all such operations in the United States, but only account for about 14 percent of the FAA’s budget for air traffic control tower operations—saving the FAA and taxpayers approximately $200 million a year, said the letter signed by AOPA President Mark Baker and leaders of the other groups.

In addition to contributing to the functioning of the national air transportation system, the Contract Tower Program plays a key role in disaster relief, law enforcement, emergency medical operations, economic development, and military readiness and security.

“The bottom line is that absent this highly successful government/industry partnership, many local communities and smaller airports would not receive the significant safety benefits of ATC service,” the letter said.