Get the app Get the app
AOPA will be closing at 3:15pm ET Thursday, December 1st. We will reopen Friday morning at 8:30am ET.
AOPA Members DO more LEARN more SAVE more - Get MORE out of being a pilot - CLICK HERE
News & Media Industry challenges Canada ADS-B mandate 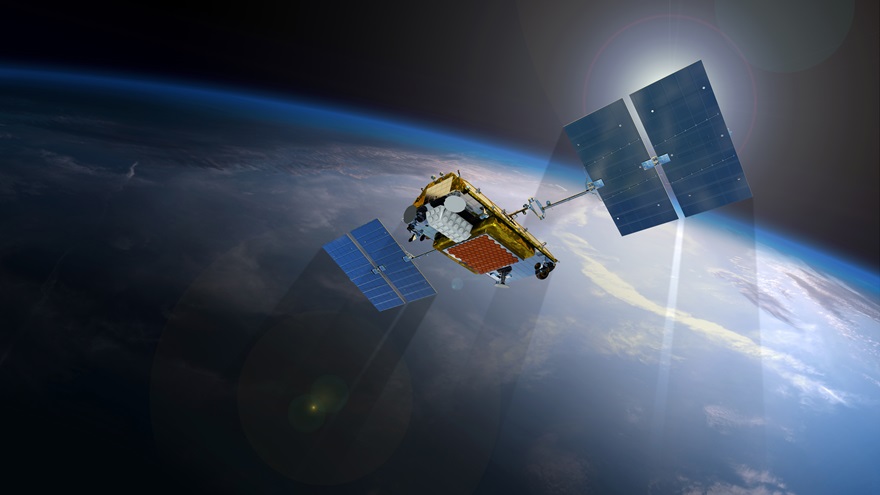 Nav Canada, which is the lead air navigation service provider in the Aireon space-based ADS-B service, plans to use the Aireon satellite data for all of its ADS-B needs and says that antenna diversity—meaning top and bottom antennas—will be required.

The letter challenges Nav Canada’s assumption, referenced in the proposed mandate, that most of Canada’s general aviation fleet is equipped with TCAS II (ACAS II) systems that already require antenna diversity. While some high-performance GA and business aviation aircraft may voluntarily equip with TCAS II, the signatories note that technology is only mandated in Canada for commercial turbine-powered transport aircraft with more than 30 passenger seats or weighing more than 33,000 pounds, or for aircraft that operate in RVSM airspace.

“Thousands of non-commercial aircraft without diversity regularly fly above 12,500 feet, which makes the assumption that TCAS II equipage is predominant on the private aircraft fleet that flies above 12,500 feet erroneous,” the letter said. “Implementing an unwarranted diversity requirement as part of Nav Canada’s ADS-B proposed mandate would have a significant adverse impact on many general aviation and business aviation aircraft owners and companies.”

“Most general aviation pilots are equipping for the U.S. mandate and are not at all considering a potential Canadian diversity requirement,” explained Rune Duke, AOPA senior director of airspace, air traffic, and aviation security. “Space-based ADS-B was primarily designed for airlines and high-altitude traffic. If Nav Canada goes with a diversity requirement, then we can expect other countries to follow—so it is important this expensive requirement be validated. There are still more questions than answers.”

Few diversity solutions are available for lighter GA aircraft at any price. Only the Garmin GTX 33D ES and GTX 330D ES, and the L3 Commercial Aviation Lynx NGT-9000, currently support diversity. (Non-diversity GTX 33ES and GTX330 ES models can be converted at the factory to include antenna diversity; a software unlock adds the capability to non-diversity NGT-9000s.)

In fall 2017, Nav Canada published a Terms of Reference document that initiated an aeronautical study to define its proposed ADS-B Out mandate. Nav Canada notes that much of the country’s secondary surveillance radar coverage comes from Department of National Defense radars with feeds that are not always dependable, and that it might seek to decommission some ground-based radars in the future. Nav Canada also proposed exempting ADS-B Out-equipped aircraft from the planned 406 MHz ELT mandate, because Aireon offers an emergency location service expected to exceed an ELT’s performance.

COPA also responded to the Terms of Reference. “COPA does not support the proposed ADS-B Out 1090ES mandate below FL180 due to the disproportionate ratio of cost to benefits for GA,” said Bernard Gervais, COPA president and CEO. “We do not see any use or need for ADS-B for the GA community in the near to medium term, because of high costs burdening the aircraft owner and the lack of features and/or benefits enhancing the overall GA experience, efficiency, and safety unless everyone in the country is equipped. For now, this renders this proposal entirely unacceptable to GA operators in Canadian airspace.”

The FAA has mandated ADS-B Out equipage for flights after Jan. 1, 2020, in U.S. airspace where a transponder is required today. In addition to 1090ES, the FAA provides the option for ADS-B Out on the 978 MHz universal access transceiver frequency. However, 1090ES is the only international standard, and to date no other countries have embraced use of the UAT datalink.

Technical Editor
Mike Collins, AOPA technical editor and director of business development, died at age 59 on February 25, 2021. He was an integral part of the AOPA Media team for nearly 30 years, and held many key editorial roles at AOPA Pilot, Flight Training, and AOPA Online. He was a gifted writer, editor, photographer, audio storyteller, and videographer, and was an instrument-rated pilot and drone pilot.
Go to Mike Collins's Profile
Topics: Advocacy, NextGen, ADS-B