Get the app Get the app
Already a member? Please login below for an enhanced experience. Not a member? Join today
News & Videos White House unveils 2020 budget

The unveiling of the White House’s $4.75 trillion budget on March 11 included $8.6 billion for a border wall, reductions in several domestic programs, and a significant boost for the U.S. military. But noticeably absent from this year’s budget? Air traffic control privatization. 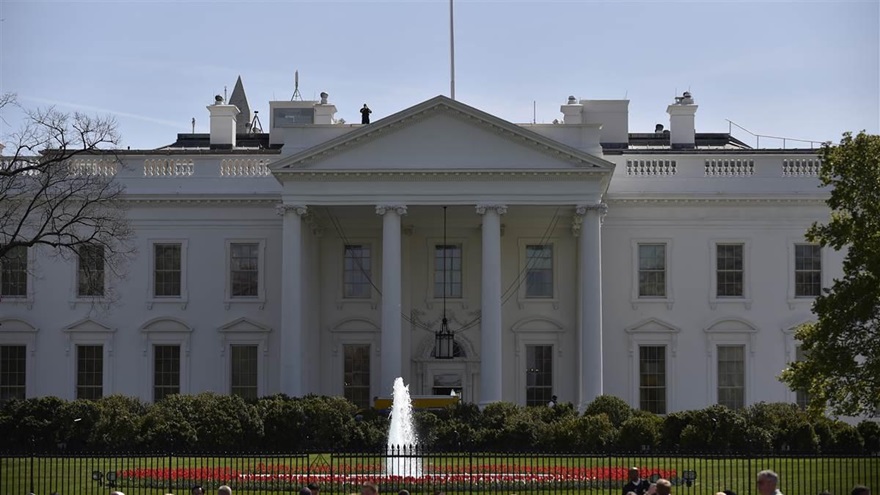 The president's administration in the White House is one of the many government agencies with influence over general aviation. Photo by David Tulis.

Despite a strong push for the removal of ATC from the FAA over the last two years, the White House appears to have listened to the nearly 250 general aviation industry groups, bipartisan lawmakers, unions, small airports, and state aviation departments on why the so-called “privatization” proposal did not solve the problems proponents purported it would address.

The newly released fiscal year 2020 budget is a blueprint for the administration’s priorities and among other things calls for improvements to the FAA’s air traffic infrastructure. Ultimately, Congress will determine where and how much to provide the departments and agencies across the federal government. The president’s budget calls for the investment of $3.3 billion to modernize the nation’s ATC system while improving safety and reducing flight delays. A proposed $136 million infusion would expand the Data Communication program, improving communication between controllers and pilots.

“We are very supportive of President Trump’s budget proposal to modernize our nation’s air traffic system through improvements to NextGen and not by an ATC giveaway,” said AOPA President Mark Baker. “Our FAA controllers already do a fantastic job of keeping our ATC system the safest and most efficient in the world and we need to ensure they have the best technology available.”

The president’s budget also includes provisions for the Department of Transportation to keep pace with new technologies such as unmanned aircraft systems, commercial space transportation, and autonomous vehicles.