Get the app Get the app
Already a member? Please login below for an enhanced experience. Not a member? Join today
News & Media Mistakes and mitigations

Miscommunication played a role in many cases of commercial and general aviation pilots operating aircraft at “unexpected or unintended” altitudes, according to an FAA human-factors study. 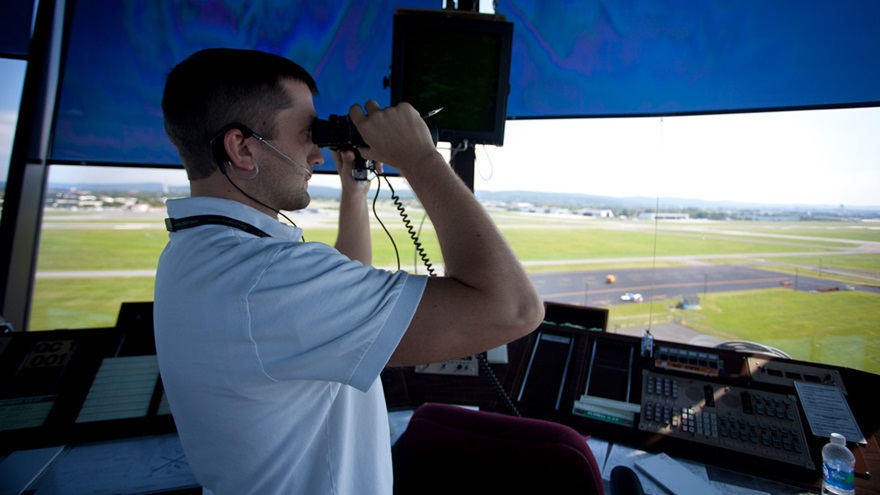 Other leading causes of altitude-compliance failures—one of five issues flagged as contributing to fight-safety risk in 2018 by the FAA Air Traffic Organization’s Top 5 Steering Committee—diverged in the two groups of pilots.

The research by the FAA’s Human Performance Team, presented in a report released in December 2018, included recommendations for corrective actions in a range of areas from training to technology from a focus group consisting of pilots, air traffic controllers, and other experts who reviewed the data.

“It is important for us to help pilots increase their awareness of the lessons learned about practices that will help keep them from committing altitude deviations,” Duke said.

The research team examined 294 events in which altitude-compliance failures occurred. The causal factor “miscommunication/readback error” was present in 27 of the 187 general aviation events studied, and in 17 of the 107 commercial aviation occurrences. Four other leading causal factors noted for GA occurrences were characterized as departure/cleared altitude violation; difficulty maintaining altitude/no autopilot; environmental/equipment factor; and crossing restrictions on procedures. In the commercial group, the crossing restriction issue was second on the causal factor list, followed by inappropriate separations; similar-sounding call signs; and amended altitudes in descents or climbs.

Regardless of other human-factor themes present, risk-analysis events were studied for the role of communication, with 73-percent testing positive. Casting an eye toward a technological response, the study looked at whether altitude “intent data” programmed by a pilot and provided to controllers by Automatic Dependent Surveillance Broadcast (ADS-B) might have mitigated the events. In almost 70 percent of cases, the ADS-B data might have been useful, the report said.

The focus group proposed a series of mitigation strategies that the report “mapped” against the causal factors identified in the study—noting, for example, that pilot readback training should emphasize “listening skills in pilot training and simulation activities specifically related to reducing readback errors.”

In another recommendation, the focus group suggested providing “awareness training for pilots that emphasizes the importance of alerting controllers when they may be unable to conform to a clearance or procedure restriction.”

Another focus-group offering highlighted the problem of pilots intentionally leaving an assigned altitude too quickly in the approach phase—a misunderstanding of procedure that could raise the risk of loss of separation with other aircraft. “Pilots who report the airport in sight and expect to receive a visual approach clearance sometimes believe they are cleared to descend to the airport before they are issued a visual approach clearance,” the report said.

The focus group proposed revisiting a topic the FAA has attempted to address after introducing new approach terminology in recent years, noting that the agency could “disseminate training to pilots that explains the use of proper phraseology” used when a “climb via” or “descend via” clearance is issued.

On a related theme, the focus group questioned whether the design of some published procedures injects a risk of an altitude-compliance complication into flight operations. “Participants suggested that when procedures are designed for typical weather conditions, it can be challenging for aircraft to meet crossing restrictions when winds or temperatures are abnormally unfavorable,” the report said.

The report also proposed items for follow-up study, including looking into whether specific aircraft types are particularly susceptible to altitude deviation, assessing crossing restrictions on procedures, reviewing variances in flight management systems in the aircraft “fleet mix,” airspace design, and whether the misapplication of aircraft separation standards by ATC should be addressed.

Dan Namowitz has been writing for AOPA in a variety of capacities since 1991. He has been a flight instructor since 1990 and is a 35-year AOPA member.
Go to Dan Namowitz's Profile
Topics: Advocacy, Airspace, Navigation