Get the app Get the app
Get the latest news on coronavirus impacts on general aviation, including what AOPA is doing to protect GA, event cancellations, advice for pilots to protect themselves, and more. Read More
Already a member? Please login below for an enhanced experience. Not a member? Join today
News & Videos Senate resolution commemorates AOPA 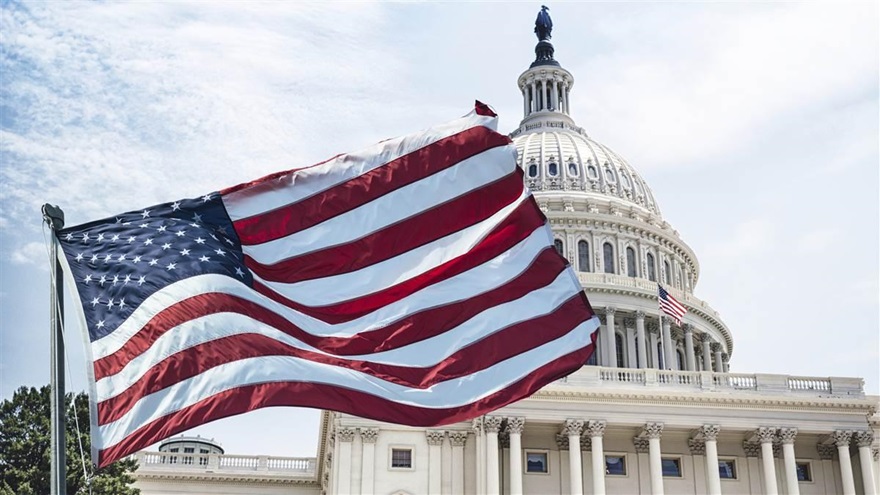 Since 1939, AOPA has represented the interests of general aviation pilots across the United States and has tirelessly advocated to protect the freedom to fly.

Following the resolution’s passage, Inhofe said, “AOPA, representing the largest aviation community in the world, has been a leader for the entire general aviation community for decades. With the passage of this resolution today, I am proud to pay tribute to AOPA’s 80 years of faithful service to the aviation community. They have a strong legacy of being tireless advocates for pilots and contributing to aviation safety. Furthermore, they have played a vital role in educating members of congress on issues important to the general aviation community, including those addressed in my bipartisan legislation, the Pilot’s Bill of Rights and the Pilot’s Bill of Rights 2. AOPA has always been a strong voice on Capitol Hill for pilots and I wish them success for the next 80 years.”

Duckworth also reiterated praise for AOPA: “For eight decades, AOPA has been a leading advocate in the aviation community, educating the public and members of congress about the many important issues facing our nation’s general aviation pilots. I’m excited to have worked alongside Senator Inhofe to pass this resolution honoring their valuable contributions.”

The bipartisan resolution acknowledged AOPA’s legacy, including its role in growing the pilot population, advocating for aviation safety, and protecting and promoting aviation in the United States.

AOPA President Mark Baker said, “As the fifth president of AOPA, I am honored that the U.S. Senate is commemorating AOPA’s eightieth anniversary. Our staff works hard everyday to protect general aviation and ensure its lasting vitality. Recognitions like this make it all worthwhile.”