Get the app Get the app
Get the latest news on coronavirus impacts on general aviation, including what AOPA is doing to protect GA, event cancellations, advice for pilots to protect themselves, and more. Read More
Already a member? Please login below for an enhanced experience. Not a member? Join today
News & Videos Air Safety Institute warns about jet fuel contamination

The AOPA Air Safety Institute has issued an ASI Safety Notice calling pilots’ attention to the problem of jet fuel being contaminated with diesel exhaust fluid, which is not approved for use in aircraft and has caused engine failure or significant damage to aircraft engines and fuel systems in several instances. 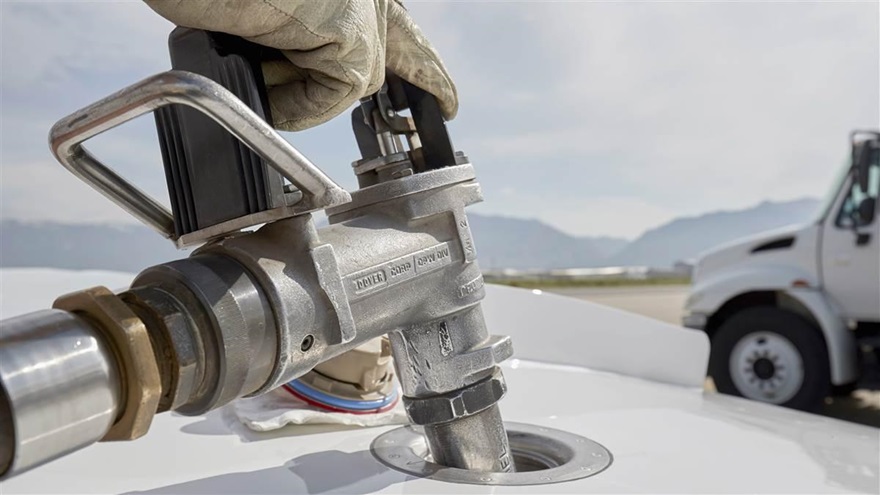 A very light jet being refueled. Photo by Mike Fizer.

The safety notice posted on the Air Safety Institute and AOPA websites was prompted by a May 9 fuel-contamination incident that caused two Cessna Citation jets that received tainted fuel in Punta Gorda, Florida, to experience in-flight failures—in one case of both engines, and in the other instance, of one of two engines. Both aircraft landed safely.

Diesel exhaust fluid, or DEF, is not intended for use in aircraft but is used to reduce emissions in diesel engines such as those in ground vehicles. When added to jet fuel, DEF can trigger reactions including the formation of crystals that can plug fuel filters and damage engine components.

In a letter to Acting FAA Administrator Daniel K. Elwell, AOPA President Mark Baker noted that the May 9 incident was the third in the last 18 months in which DEF was mistakenly added to aircraft fuel in separate locations, presumably in place of icing-inhibitor fluid. Both fluids are clear and colorless.

“We believed the first contamination event in November 2017 to be a unique situation and unlikely to reoccur. Unfortunately, a second occurred in August 2018,” Baker wrote, adding that the incidents led to the creation of an industry working group “to study factors surrounding these events, develop mitigation strategies, and recommend both short and long-term actions for industry and the FAA to implement.”

The ASI Safety Notice urges pilots to inquire if fuel providers use DEF in ground equipment and about procedures to confirm that only the correct additives are used for jet fuel. Procedures should include separate storage, clear labeling, confirmation of correct additives at the time of insertion, and personnel training.

Noting that there are no known preflight procedures pilots can use to identify the presence of DEF in jet fuel, the notice raises pilots’ awareness that if engine failure occurs due to turbine flameout, DEF contamination is a possible cause. “Follow emergency checklist procedures for engine failure and realize if DEF contamination is the cause, successful restart is unlikely,” it cautions, noting that the loss of remaining engines is likely.

If DEF contamination is suspected, pilots should notify the fixed-base operator where fuel was obtained as soon as possible, and document and report the incident to the local FAA office immediately.

Baker’s letter said he expected the industry working group to issue its recommendations shortly. “Any assistance the FAA can provide to work with industry and quickly implement the mitigation strategies identified in the report will be appreciated,” he wrote to Elwell. 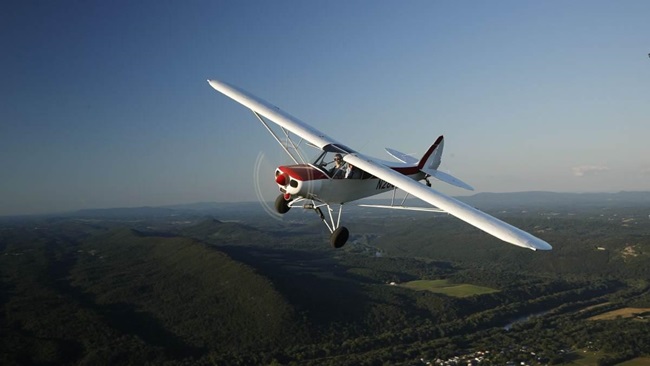