Get the app Get the app
Get the latest news on coronavirus impacts on general aviation, including what AOPA is doing to protect GA, event cancellations, advice for pilots to protect themselves, and more. Read More
Already a member? Please login below for an enhanced experience. Not a member? Join today
News & Videos Eight who made it great: Manufacturers that changed the face of flying

From the first everyman airplane to modern jets

Visionaries, engineers, and savvy businesspeople made general aviation aircraft what they are today. Readers told us these eight manufacturers were the most influential through online voting. For more results of our reader voting, go online.
www.aopa.org/pilot/eightgreat 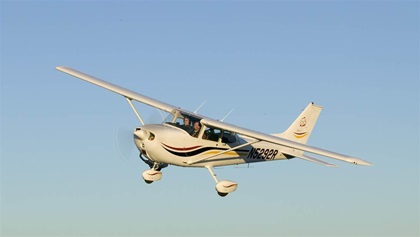 Cessna. Perennially the highest-volume builder of general aviation aircraft in the post-World War II era, the company based in Wichita has long been a cornerstone of the general aviation industry. Cessna was founded in 1927, struggled through the Great Depression, then grew rapidly in the late 1940s through the 1970s with a series of single-engine piston trainers (140, 150, 152, 170, and 172) that let the company rightly claim, “We teach the world to fly.” The company diversified into a broad range of GA aircraft including turboprops and corporate jets. Today, Cessna is a subsidiary of Textron, which also owns former rivals Beechcraft and Hawker Aircraft. 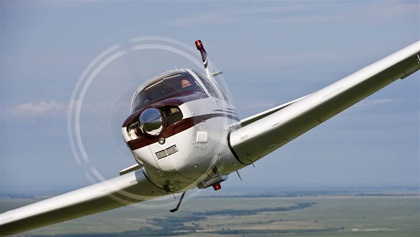 Beechcraft. A company launched in 1932 during the Great Depression quickly became known for luxury, performance, and sublime handling qualities. Starting with the art-deco Model 17 Staggerwing, the company followed up with the legendary twin-engine Beech 18 that helped launch the corporate aviation industry—and succeeded that with the King Air, a versatile twin turboprop that’s been in continuous production for more than 50 years. Its distinctive Bonanza series brought unrivaled speed, sophistication, and prestige to piston singles. With today’s G36 model, the Bonanza has been in continuous production for 72 years. 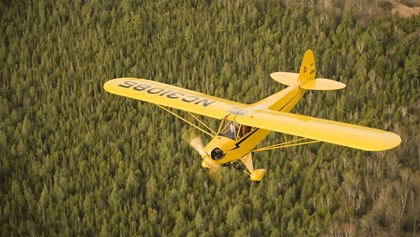 Piper. William T. Piper set out to become the Henry Ford of aviation by mass producing mechanically simple, economical aircraft that were easy to fly. The beloved Piper Cub was the first of many new designs that grew to cover the full GA spectrum including single- and multiengine trainers as well as corporate aircraft. Piper, now owned by the government of Brunei, is developing a series of diesel-powered aircraft for the international market. 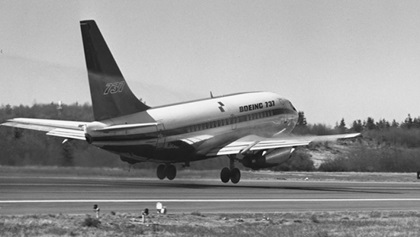 Boeing. The U.S. manufacturer was founded in Seattle for one reason: Abundant spruce forests there provided the light, strong wood ideal for building airplanes. William E. Boeing started the firm in 1916, and it subsequently grew into the country’s largest exporter. Boeing has been a leader in military and commercial aircraft for decades as well as satellite and missile systems, and military-surplus Boeing Stearmans found a home in general aviation as cropdusters, aerobatic performers, and personal aircraft. 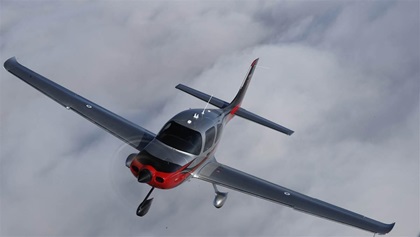 Cirrus. Brothers Alan and Dale Klapmeier founded Cirrus in 1984 to produce their VK–30 composite kit airplane—but the company morphed into something much grander. Cirrus began delivering FAA-certified, single-engine aircraft in 1999, and its SR series (known for whole-airplane parachutes and advanced avionics) has been the top-selling U.S.-built airplane every year since 2013. The China-owned company—with operations centered at Duluth, Minnesota, and Knoxville, Tennessee—delivered its first SF50 Vision Jet single-engine jet in 2016, and more than 100 of these V-tail jets have been produced to date. 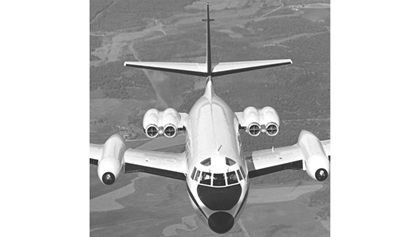 Lockheed. Allan Loughead (who changed his last name to Lockheed in 1934) was one of the most colorful and quotable of America’s aviation pioneers. The Californian and his brother Malcolm started their aircraft company to provide sightseeing rides, and it later became one of the world’s largest defense firms (although Allan said his first brush with the U.S. Navy was so discouraging he nearly “lost all the patriotism I ever had”). Lockheed’s record-setting airplanes included the Vega (Wiley Post), Electra (Amelia Earhart), and legendary military aircraft include the P–38 Lightning, SR–71 Blackbird, F–104 Starfighter, C–130 Hercules, Jetstar, and F–22 Raptor. 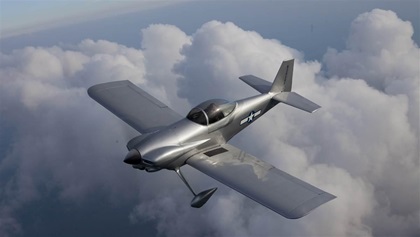 Van’s. Richard VanGrunsven’s first clean-sheet design was the single-seat RV–3, a sleek but mechanically simple aluminum kit airplane that, in 1972, delivered astonishing performance and economy. Since then, Van’s Aircraft in Aurora, Oregon, has become the most successful producer of kit airplanes, with more than 10,000 examples finished and flying around the world. Van’s produces one-, two-, and four-seat aircraft in the Experimental and Light Sport aircraft categories, and all incorporate the same materials and “total performance” design philosophy of the original RV–3. 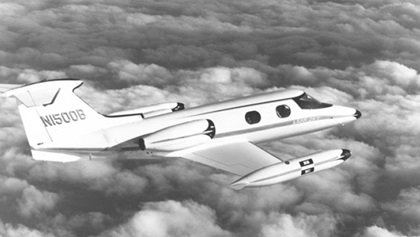 Lear. Company founder Bill Lear believed that speed and luxury, combined with the power of jet engines, would be irresistible to corporations and wealthy individuals—and in 1963, the Lear 23 proved him right. Based on the airframe of a Swiss fighter, the six-to eight-seat Lear 23 set new standards for speed and high-altitude flight. The company’s ownership has changed many times over the years, but its design philosophy for uncompromising speed, precise handling, and luxury has been constant. 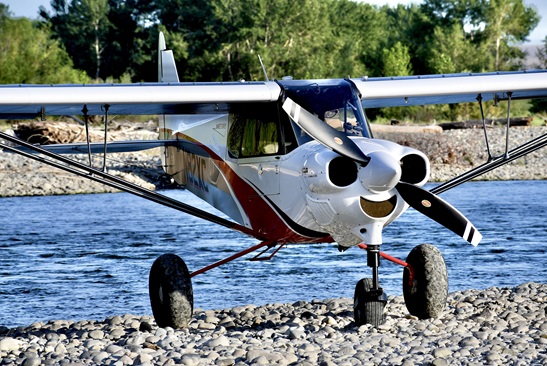