Get the app Get the app
Already a member? Please login below for an enhanced experience. Not a member? Join today
News & Media American Airlines offers grants to schools using AOPA's You Can Fly curriculum

AOPA and high schools using our You Can Fly Aviation STEM Curriculum have been invited to apply for an American Airlines Flight Education Grant, up to $25,000 each. 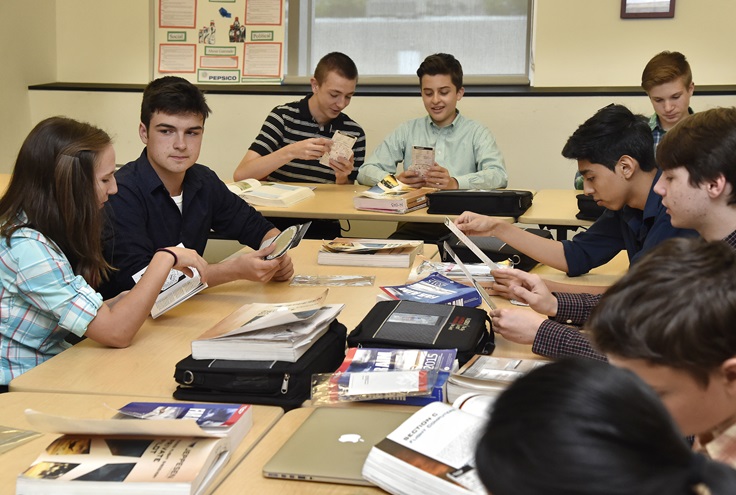 The grants are awarded to fund creative and inspirational ideas aimed at growing and diversifying the next generation of aviators. In the past several years, American Airlines has granted over $800,000 through its Flight Education Grant.

Grants are awarded based on the potential, creativity, and probability of success of the proposal.

“The AOPA You Can Fly curriculum is really making a difference in the lives of the students in the program and American Airlines recognizes that,” said Brad Morrison, manager of pilot career recruiting at American Airlines. “Together we will work to build the foundation for a lifetime journey of achievement and success in the cockpit.”

“AOPA is honored to see the confidence American Airlines has in our aviation STEM curriculum,” said Elizabeth Tennyson, executive director of You Can Fly. “The program instills a love of flying in young people and prepares students for careers in aviation and aerospace, which not only makes a difference in our industry but also makes a difference in the lives of thousands of young people as they set a course for their future.”

AOPA’s High School Aviation STEM Curriculum became a reality in 2016 with the development of a four-year curriculum for high school classrooms. To date, ninth, tenth, and eleventh graders at 161 schools in 34 states are utilizing the program, which is provided free of charge thanks to generous donations to the AOPA Foundation. Recognizing the importance of college and career-ready goals, the curriculum is aligned with Next Generation Science Standards and Common Core state standards for mathematics. AOPA collaborated with professional instructional designers and pilots to create the program, which will help students be prepared to achieve a certification or take an industry-accepted test, such as the FAA private pilot knowledge test or the Part 107 drone pilot certification.

Feedback from teachers currently utilizing the You Can Fly program has been overwhelmingly positive. It is opening doors for students from all backgrounds and demographics. Approximately 5,000 students in private, public, urban, and rural schools across the country participate in the program. Twenty-two percent of the students utilizing the aviation STEM curriculum are female and 38 percent come from underrepresented groups—a game-changer for the future aerospace workforce and the face of the aviation industry.

The need for pilots, engineers, scientists, and technicians continues to grow. Endeavors like American Airlines’ Flight Education Grants and AOPA’s High School Aviation STEM Curriculum are helping to answer this demand by securing a positive, good-paying career path for students who may have never expected or considered it. 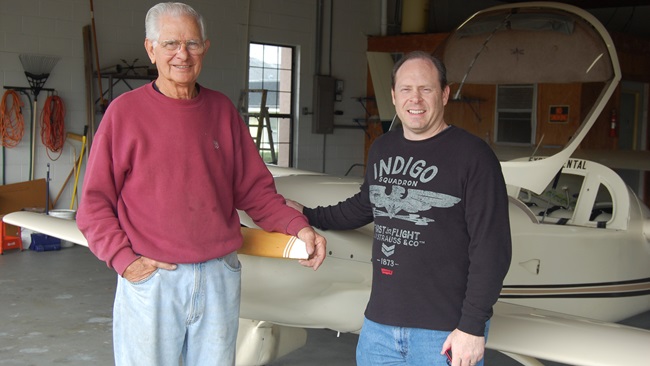 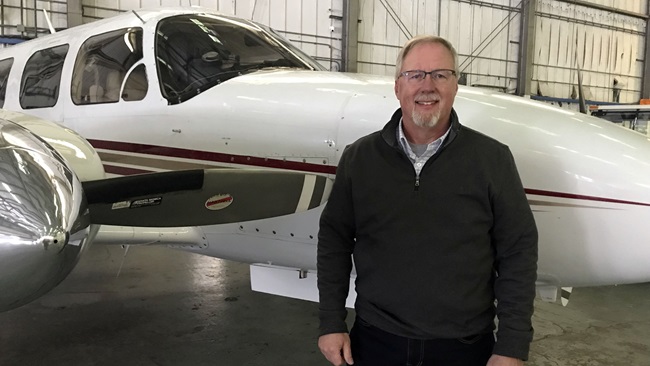