Get the app Get the app
AOPA will be closed July 4th, in observance of the Independence Day holiday. We will reopen at 8:30 am ET on Tuesday, July 5.
News & Media Seasoned and rookie pilots in demand

Seasoned and rookie pilots in demand

The up-and-down cycle for career pilots is on the rise and won’t stop for the foreseeable future, according to Louis Smith, founder of Future and Active Pilot Advisors (FAPA), a firm that closely tracks airline pilot hiring practices and provides financial advice for career pilots. 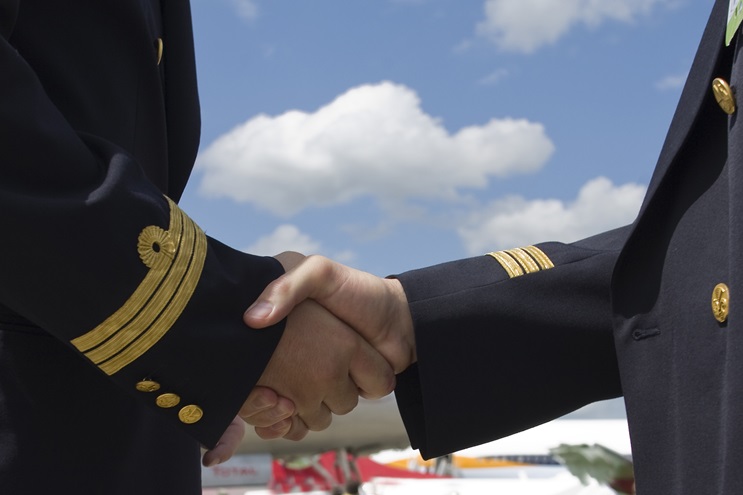 The former Northwest Airlines captain and retired U.S. Air Force McDonnell Douglas C–9A pilot began tracking career trends in the 1970s. Since then he has noted hiring dips associated with rising oil prices, regulation changes, and industry consolidation—and upturns that have boosted the pilot ranks to accommodate an increasing appetite for travel and a changing world economy.

Smith founded the career business when he transitioned out of the military at a time when 80 percent of commercial pilot hires came from military backgrounds. Now that percentage has nearly reversed, and most new airline pilots are coming from the private sector.

“Things have changed. The size of the military has shrunk and there’s not quite as many aviators now. When I went in the service, the military commitment was four years and now it’s 11 years, so they are staying in [service] longer” and causing a pilot void for commercial airlines.

“Listen, in my day when you got out [of the military] you had to get hired by age 29,” he said. He recalled that United Airlines sent a letter to thousands of applicants on file in 1976 informing them they wouldn’t be interviewed once they left their 20s behind. He said “age 30 was the kiss of death” then—but not now. “A pilot can stay in the military for 20 years and then do 20 to 25 years at an airline. There’s no more age discrimination.”

He added that it’s increasingly common to see “anywhere from four to seven companies specifically hiring pilots age 65 and older for Part 135 charter operations instead of Part 121” regularly scheduled airlines. “There are a lot of pilots retiring from the airlines who want to keep flying.” Some companies have sweetened the pot by offering pilots part-time positions and free transportation that includes “an airline ticket to get to work” rather than have pilots roll the dice with a jump seat. “I think the oldest pilot hired at one of our job fairs was at age 77.”

The increase in logged time resulted in a perfect storm for the airline industry in which older pilots were retiring at a rate faster than new pilots could be vetted for service. At the same time, new hires were paid minimal wages that caused many would-be pilots to choose other professions, Smith said.

The Boeing aviation jobs forecast shows high travel demand and emerging markets will place additional pressure on filling the void left by pilot retirement for the foreseeable future. Simultaneously, industry professionals point out that the number of new pilots projected to graduate from colleges and flight schools won’t keep up with attrition, virtually guaranteeing rookie pilots will be snatched up before the ink in their logbooks is dry.

Seasoned pilots flying for the major airlines today can recall horror stories about building time and experience in the proving grounds of regional airlines that were notorious for low pay, long hours, and little chance of advancement.

That has all changed in the last 18 to 24 months, he noted. The airline industry has begun to entice pilots with broader benefits and better pay—a combination that is competitive with other high-paying professions.

Smith’s research indicates that a tad over 2,000 professional airline pilots will retire in 2020; the trend increases for the next five years until it peaks with more than 3,100 pilots annually reaching their mandatory retirement age of 65. The attrition numbers remain high through at least 2034.

To help fill those ranks, FAPA holds 12 fee-based weekend seminars across the United States for career professionals that match pilots with recruiters. “Then we flip the room to offer free forums on Saturday afternoons where parents and young people can ask questions of industry professionals,” he added. Both sessions have become increasingly popular. “It’s like speed dating in a lot of ways,” said Smith. “That morning job fair will be busy and [many] pilots now get in for free because the companies pay the cost” as they scramble to fill the void between retiring airline pilots and new hires.

Lately he’s counted as many as 160 potential hires filling the rooms and waiting areas. “They’re coming out of the woodworks examining this profession,” he observed.

“We have engineers, we have dentists, we have architects, and we have other people considering changing professions,” Smith said. “The word has gotten out that pilot demand is strong and pay and benefits have recovered.” He noted a large increase in dentists giving up their drills and chairs to instead occupy a seat in a jetliner cockpit.

Smith recalled that the airline industry has routinely been capital, labor, and energy intensive, but “now what’s affecting companies more—and they never expected it—is the price of pilots. Whoever said it was feast or famine in this business was a genius. I’ve never seen anything like this.” 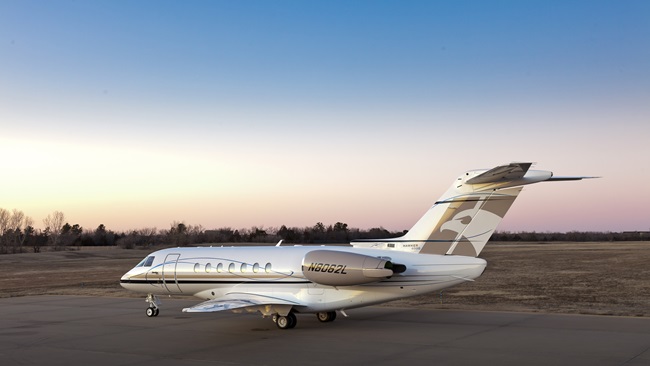 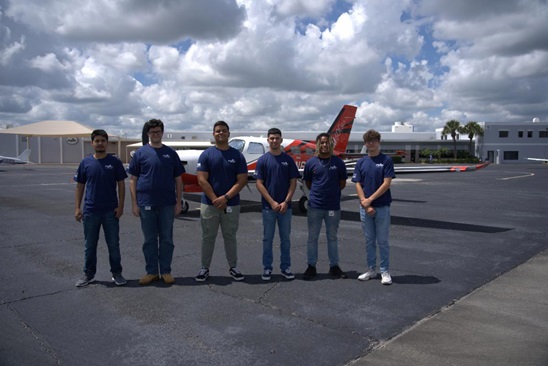