Get the app Get the app
Get the latest news on coronavirus impacts on general aviation, including what AOPA is doing to protect GA, event cancellations, advice for pilots to protect themselves, and more. Read More
Already a member? Please login below for an enhanced experience. Not a member? Join today
News & Videos New management in place at restructured Thrush Aircraft

Thrush Aircraft, the manufacturer of aerial application aircraft that filed for bankruptcy earlier in 2019, announced completion of a restructuring that leaves the company “well positioned for growth.” 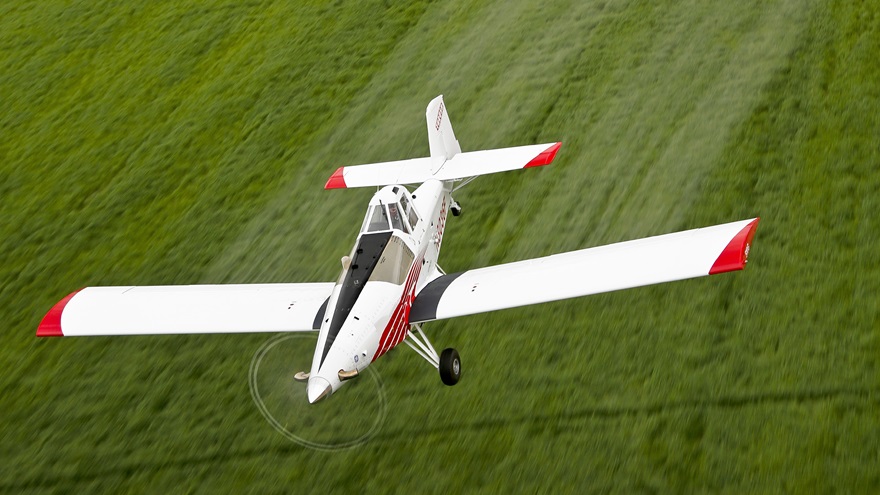 Thrush Aircraft says it is poised for growth and long-term success as it emerges from bankruptcy. Photo by Chris Rose.

Mark McDonald has taken over as president and CEO of Albany, Georgia-based Thrush from Payne Hughes, who stepped aside when the company announced layoffs and a Chapter 11 bankruptcy filing in August.

“The past few years have been hard for Thrush and for all of our stakeholders,” McDonald said in a November 5 news release that described him as an industry veteran. “But the issues the company had to overcome had little to do with the quality of our product, and nothing to do with the quality of our people. Now, as we begin a new chapter in this legendary company’s history, I can tell you that, from the factory floor to the flight line, all of us are genuinely excited about the future of this great brand.”

Vice President of Sales Eric Rojek, who has been with the manufacturer of agplanes and firefighting aircraft since 2005, said the new management team would introduce themselves to the industry and preview the latest product news during the National Agricultural Aviation Association Convention November 18 through 21 in Orlando, Florida.

“In the meantime, our customers around the world can continue to count on sales, deliveries, training and support to continue at their best—and for each of our services to improve even more,” he said.

Reorganization “is often a fact of life in the aircraft industry,” Rojek said, adding that Thrush Aircraft, which was founded in 2003, has emerged “highly stable, and very well-positioned for growth and long-term success.”