Get the app Get the app
Already a member? Please login below for an enhanced experience. Not a member? Join today
News & Videos FAA finds city of Santa Monica in violation of grant assurances

Local pilots and airport operators in Santa Monica, California, received a morsel of good news after the FAA found the city in violation of certain grant assurances, chief among them the city’s management of operations on the field such as loans, leases, and landing fees. 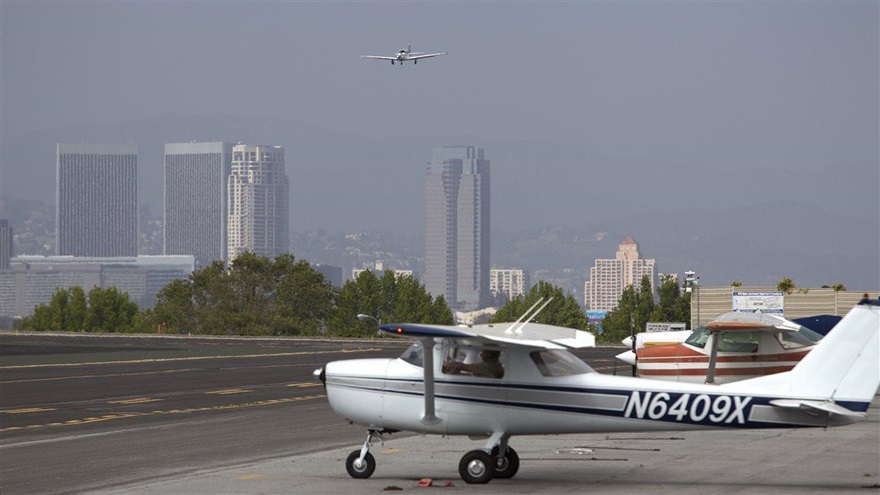 The FAA’s November 8 decision comes in response to a Part 16 complaint filed by airport tenants, AOPA, and the National Business Aviation Association in 2016 alleging that the city was in violation of its federal grant assurances.

One of the major issues was the mishandling of airport loans. According to the complaint, the city has charged interest on loans without providing valid documentation, charged interest at rates exceeding what is allowable under FAA policy, and charged the airport for loans made more than six years prior to claimed loan documentation. The FAA found the city guilty and in noncompliance with Grant Assurance 25, stating that it failed to meet requirements under the FAA’s Revenue Use Policy.

According to the FAA determination, a review of the city records shows “numerous instances of insufficient documentation. This includes agreements lacking signatures, no stated or documented interest rate, no substantive terms to validate the transaction, backdating, no loan instrument for claimed transactions, and recent documentation ‘superseding’ earlier documentation… There are also changes in interest rate on entire balances without adequate justification and there is a lack of information on principal repayments.”

Since the airport fund was improperly charged interest, the city must pay back the loans to the airport plus interest dating back to the initial improper withdrawal.

The FAA also found the city in violation of its federal obligations by charging below-fair-market rent to Santa Monica College from 2010 to 2016 to the tune of $1.1 million. To address the underpayments, the city submitted a corrective action plan to recalculate the rent based on the property’s fair market value and repay any shortfalls to the airport. The FAA ruled that the city would have 60 days to provide details on how it would ensure future compliance concerning leases and the college.

Landing fee and hangar lease issues on the field also were addressed in the FAA’s response. While no ruling was made concerning increases in landing fees, the agency did side with pilots in requiring the city to offer all current tenants aeronautical service leases of no less than three years in duration.