Get the app Get the app
Already a member? Please login below for an enhanced experience. Not a member? Join today
News & Videos Some Bonanzas removed from aileron inspection directive

An airworthiness directive (AD) that required inspection of the right aileron flight control cable end fittings on many Beechcraft Bonanza single-engine airplanes has been superseded by a revised AD that removes some Bonanza models from the list of affected aircraft. 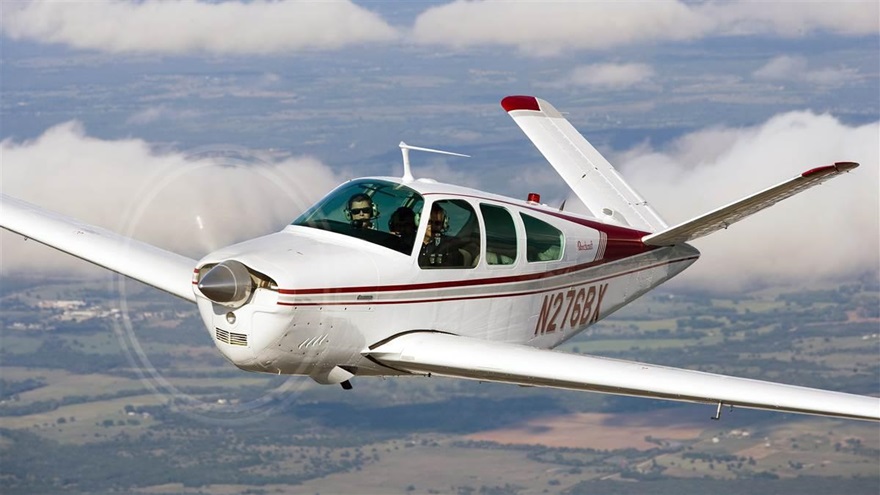 The FAA published the revision after the American Bonanza Society owners group pointed out that the K35, M35, N35, and P35 models “do not share the design characteristic that has shown to be causal to the airworthiness concern.” The new AD applies to an estimated 3,161 airplanes. The superseded AD applied to approximately 4,138 Bonanzas.

The AD, which mandates inspection of the right aileron flight control cable end fittings (terminal attachment fittings) and replacement of damaged components “resulted from reports of cracked and fractured right aileron flight control cable end fittings”—a problem the FAA said could cause loss of control.  The FAA has also extended the deadline for comments on the AD until January 9, 2020.