Get the app Get the app
Get the latest news on coronavirus impacts on general aviation, including what AOPA is doing to protect GA, event cancellations, advice for pilots to protect themselves, and more. Read More
Already a member? Please login below for an enhanced experience. Not a member? Join today
News & Videos ADS-B: ATC and ADS-B

The air traffic control system is ready for 2020

In all our discussion about the  imminent Automatic Dependent Surveillance-Broadcast (ADS-B) Out mandate, we haven’t talked much about our friends on the other side of the radar displays, and a few of you have asked whether air traffic control is ready for ADS-B. Not only is ATC unequivocally ready, but controllers have been using ADS-B data for some time to handle traffic, said Dan Hamilton, the ADS-B and surface surveillance representative for the National Air Traffic Controllers Association (NATCA). 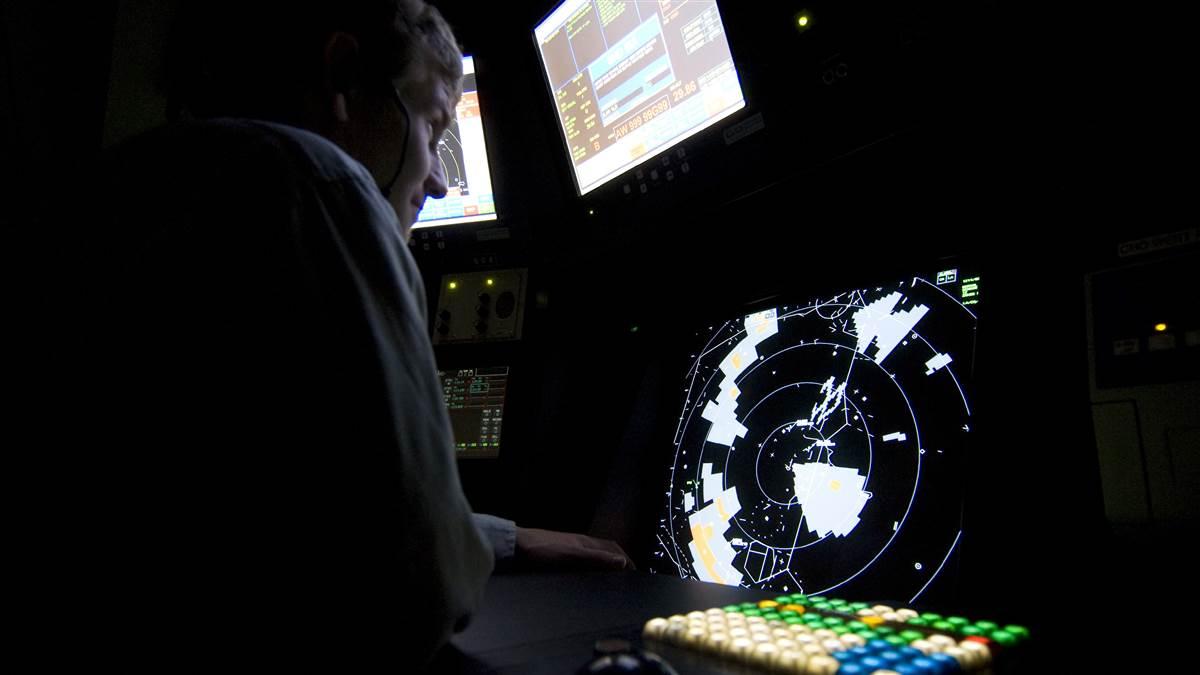 “The controller workforce is definitely ready for it,” Hamilton said. “From the controller’s standpoint, it’s another surveillance source. But it’s revolutionary for what we do.” Terminal controllers now receive aircraft position updates every one second, instead of the 4.6 seconds typical with terminal radar systems, he explained.

ADS-B uses the GPS position broadcast by the aircraft instead of ground-based radar to determine aircraft location, and is a key technology behind the FAA’s Next Generation Air Transportation System. The FAA has mandated ADS-B Out for flights after January 1, 2020, in airspace where a transponder is required today. ADS-B In, which enhances pilot situational awareness through the display of weather and traffic information in the cockpit, is optional.

The FAA and controllers recently integrated position sources—multiple radars, as well as ADS-B—for terminal radar facilities. “We just are finishing up a fusion rollout for our STARS [Standard Terminal Automation Replacement System],” he said. The project encompassed 155 ATC facilities and took six years to complete.

What does a one-second update rate mean to an air traffic controller in the terminal environment? “Instead of seeing where a target was, they see where it is,” said Hamilton, a private pilot who worked in private and corporate aviation for 10 years before he was hired as an air traffic controller in 2008. “It does take a little bit of time for controllers to get used to. Now when you tell a plane to turn, you see it start to turn. That’s huge from the controller’s perspective.”

ADS-B is allowing controllers to provide service in more airspace, he added. “There are areas that used to be pretty spotty with radar coverage. Now, if they’re ADS-B equipped, you can see them where you couldn’t before. If you can see them, you can work them. It opens up a ton of opportunities for us in the long run.”

Like the transition to ADS-B for pilots, the ATC changes have been designed to be transparent to controllers. “It’s so tough to get people to see that sometimes the transparent approach to integrating technology is best,” Hamilton said. “You don’t want to shake things up too much.”

A lot of ADS-B benefits to pilots are behind the scenes, Hamilton noted. “Pilots are hearing a lot less, ‘Radar contact lost.’” And search and rescue response time is significantly shortened when ADS-B data is available, because it greatly reduces the size of the search area.

The fusion project started with analysis at the FAA’s William J. Hughes Technical Center in Atlantic City, New Jersey; then the technology was fielded to two key sites for a shakeout before expanding to all 155.

Don’t ask your controller if they’re looking at your ADS-B or transponder target—he or she doesn’t readily know. “ADS-B is another surveillance source feeding the display the controller sees. Currently, controllers see no difference [between data sources] as far as overall display.” Controllers can navigate a menu to pull up surveillance info on a target to see specifically what sources are feeding it, but it’s time consuming, and Hamilton doesn’t expect to see controllers doing that very often.

Some ADS-B capabilities are being withheld from controllers. Call sign mismatch (see “ADS-B: What is an NPE?” March 2017 AOPA Pilot) continues to be a problem that has required suppressing some data from controller displays. “Call sign mismatch [CSMM] is one thing that everybody is working to mediate. It’s been a long journey,” Hamilton said. “This is a prime example of why we’re not using the full capability of ADS-B. Some of the capabilities are suppressed to work out these growing pains.”

If CSMM was enabled in the system, any aircraft transmitting an ADS-B flight ID that doesn’t match the identification filed on the flight plan would display a CSMM flag above its data block on the ATC display. “It sounds minimal but it’s radar clutter—that’s what it comes down to,” Hamilton said. “It distracts the controller. You don’t want anything unnecessary on a radar [display].”

How extensive is the problem? In the last calendar quarter, there were nearly 28,000 instances of CSMM. “We keep tracking it on the back side, and we continue the outreach.” Pilots who fly using authorized call signs must make sure their ADS-B hardware allows them to edit the flight ID in their ADS-B system (see “ADS-B: Changing Flight ID,” October 2017 AOPA Pilot).

A similar fusion modification program is underway for en route ATC radars, which Hamilton said will reduce minimum separation distances. That’s because most en route separation is based on a 12-second update rate, he added.

He compares the transitioning to ADS-B with the change from pagers to cellphones. “Everyone is on board now. It took a while,” he said. “This is no different. It will benefit you in the long run.” He also encourages pilots to request a tour of their local terminal radar approach control facility. “Getting that other perspective helps you to be more efficient,” he explained. “I came from GA, I came from private/corporate, and I didn’t know anything about the ATC world.”

Hamilton says that the January 2020 mandate isn’t the end for ADS-B, but the beginning. “This could be the start of some really good technology advances for the national airspace system,” he said.