Get the app Get the app
Already a member? Please login below for an enhanced experience. Not a member? Join today
News & Videos From the editor: A look ahead

After a lackluster decade, what’s the outlook for the future?

Predicting the future is a risky game, especially when it comes to the general aviation marketplace. After all, recent trends have been worrying. 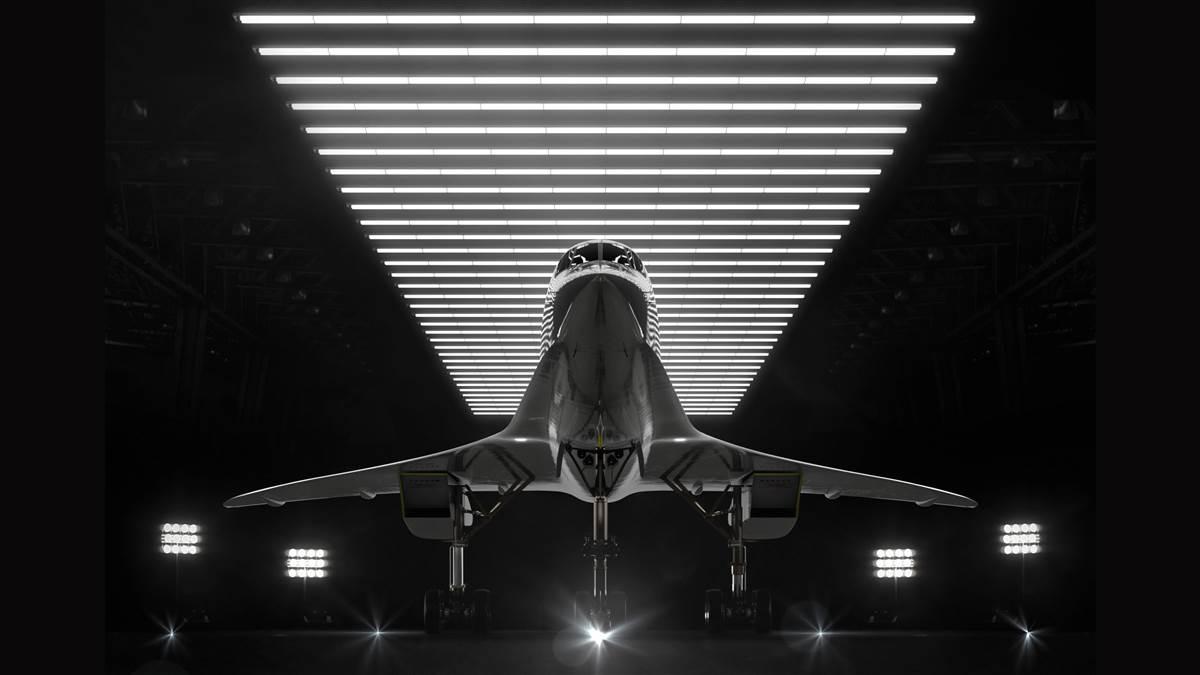 Boom Supersonic XB–1 Baby Boom demonstrator takes a pause in its construction while it awaits its December 2019 rollout and first test flights in 2020. If that happens, it could be the first supersonic business jet project to take flight.

New airplane sales never really recovered from the Great Recession of 2007-2008, especially in the piston segment. According to the General Aviation Manufacturers Association (GAMA), in 2008 there were 2,119 deliveries of new piston singles and twins. Then the bottom dropped out. In 2009 that number fell to 963, then began an ever-so-slow rise to 2018’s 1,139 sales.

The turbine market had lesser setbacks, with deliveries of turboprops and jets falling from 2008’s high of 1,855 aircraft to 2018’s 1,305 shipments. “It’s been a lost decade,” said analyst Richard Aboulafia, vice president of analysis at Teal Group Corp., a market intelligence firm in Fairfax, Virginia. “Maybe even a lost dozen years.”

So, buyers are still gun-shy. There are good reasons. For one, a strong used market full of recent-model turboprops and jets offers customers an attractive alternative to buying new. Or maybe the market is saturated, in which case it will take newer designs to spark a revival.

This has been the case with Daher’s TBM series of single-engine turboprops, as well as Pilatus’ PC–12s. Their best customers are those who are trading in their older models for newer ones. Take brand loyalty, come up with incremental improvements in successive designs, and wait for the step-up customers to line up. It’s a tried-and-true marketing technique. Just ask those who deal in Cessna Citations or Beechcraft King Airs.

The state of the economy is another factor. If the indicators are solid and the general mood is optimistic, buyers will feel freer to spend. Any uncertainty or fear will bring a downturn, or worse. The last recession left a lingering pall of concern that yet another could be around the corner. Certain industries are exquisitely sensitive to market perturbations. General aviation is one of them. “If the economy sneezes, general aviation catches double pneumonia,” goes the saying, and there’s a good bit of truth in that. General aviation is usually among the first to suffer when a downturn occurs, and the last to recover when there’s an upswing.

Any recent upswings have been in the form of the airline hiring mania, which has generated fleet sales of piston singles and twins. In the turbine market, things are more staid, with Textron set to certify its new Denali and SkyCourier; Dassault Falcon Jet working on its 6X; Embraer pushing its Praetor 500s and 600s; Cirrus finding its niche with its SF50 Vision Jet; and Bombardier focusing on its business-jet core with the upcoming Global 6500 (after selling its Dash 8 to Viking Air and partnering with Airbus to morph what was its CSeries narrow-body airliner into the A220). Daher has bought Quest Aircraft’s Kodiak, Gulfstream’s big-jet offerings continue to duel with those of Dassault and Bombardier, and Pilatus has added its PC–24 “Super Versatile Jet” to its PC–12NG product line. Daher’s TBMs and Pilatus’ PC–12NG and PC–24, by the way, continue to deliver at a rate of roughly one per week. But the popularity prize goes to Cessna’s Grand Caravan EX, with 79 deliveries last year and 32 so far in 2019.

In this issue’s roundup of future turbine airplanes (see “Future Turbines,” p. T-20) we see signs that design innovation—some of it radical—is afoot. Will it survive infancy to attract meaningful growth? That depends not only on whether these airplanes resonate in the marketplace, but also on the way the world’s business and political leaders face the economic challenges ahead. There are many.