Get the app Get the app
AOPA Members DO more LEARN more SAVE more - Get MORE out of being a pilot - CLICK HERE
News & Media uAvionix, Garmin settle lawsuit 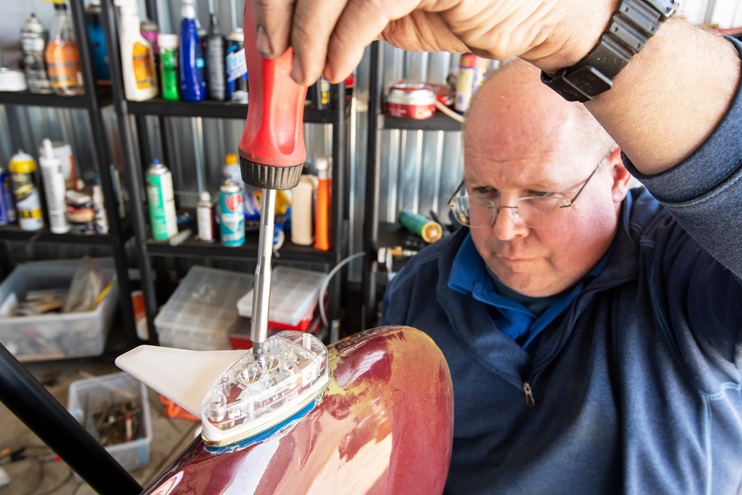 Details of the settlement remained confidential.

Garmin sued the Montana firm in June 2018 alleging that various uAvionix ADS-B products infringed on Garmin patents, an allegation uAvionix disputed. While uAvionix continued selling and supporting all of its products during the litigation, the long-term implications for owners of the low-cost ADS-B Out solutions including skyBeacon, tailBeacon, and echoUAT remained unclear until the firms announced a settlement October 17. A brief statement posted online by uAvionix and attributed to both firms noted that “uAvionix will be able to continue offering and supporting these products on the market.”

The uAvionix ADS-B product line is pitched on price as well as performance, with ADS-B Out units retailing for less than $2,000 and simple installation options (such as replacing existing position lights) that further reduce the total cost of the upgrade, as AOPA confirmed after some hands-on testing.

The settlement with Garmin was announced about a week after uAvionix reported the acquisition of cockpit display maker AeroVonics. The company's primary and multifunction displays will be integrated into the uAvionix product line.