Get the app Get the app
Already a member? Please login below for an enhanced experience. Not a member? Join today
News & Videos Embraer, Flexjet sign big fleet deal

Embraer announced October 21 that it had inked a deal with fractional operator Flexjet for $1.4 billion worth of Embraer airplanes. 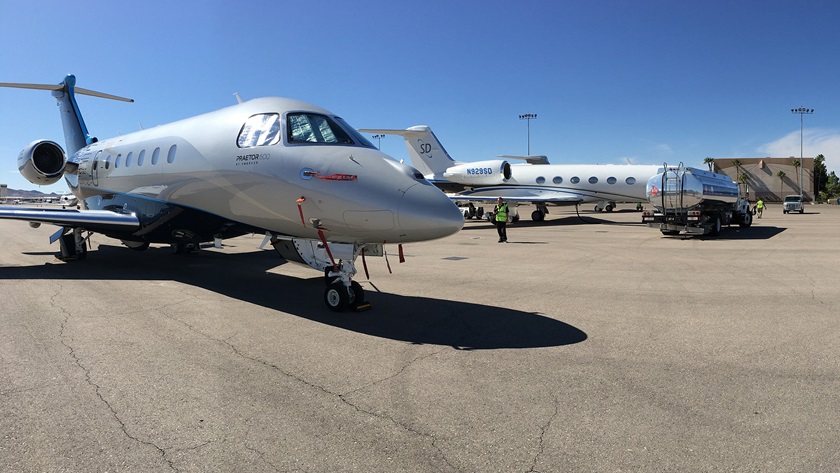 This includes the new Praetor 500 and Praetor 600 super-midsize jets, as well as the company’s Phenom 300. It also marks the first fleet sale for the Praetor 500 and 600. Deliveries will begin in the fourth quarter of 2019.

The partnership between Embraer and Flexjet dates back to 2003, when Flight Options, which merged with Flexjet in 2015, became the first fractional ownership program to introduce the Legacy executive jet into its fleet, Embraer said.

“We are very grateful for Flexjet’s renewed commitment to Embraer through this new agreement, which reflects the growth and the strength of our partnership over the past 16 years and symbolizes our ongoing support for their journey ahead,” said Embraer Executive Jets President and CEO Michael Amalfitano.