Get the app Get the app
Get the latest news on coronavirus impacts on general aviation, including what AOPA is doing to protect GA, event cancellations, advice for pilots to protect themselves, and more. Read More
Already a member? Please login below for an enhanced experience. Not a member? Join today
News & Videos Around The Patch

They say the happiest two days of an airplane owner’s life are the day you buy it and the day you sell it. 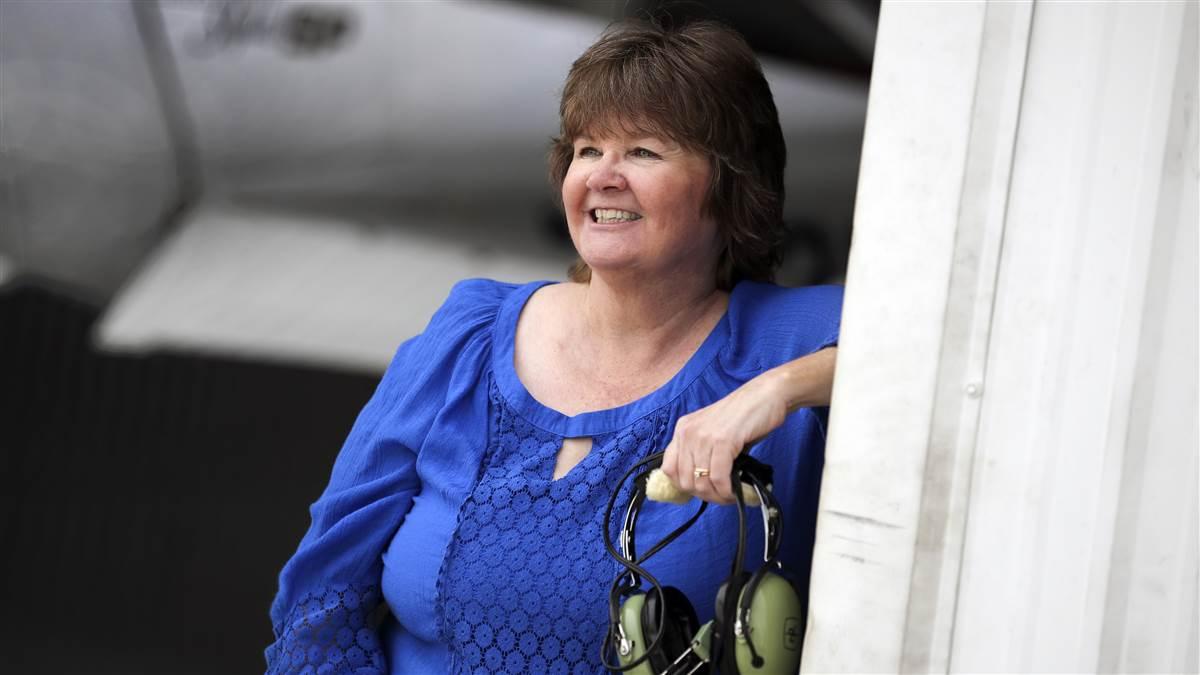 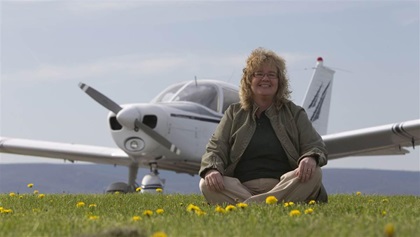 I’ve experienced both now, but I’m still waiting to feel the same rush of joy I felt when I flew 7301J home to Frederick, Maryland, on a snowy afternoon in December 2010.

We all know the impetus for buying an airplane, but what are some of the reasons for selling?

In December 2018 I flew down to Florida, and then the Bahamas (see “Around the Patch: Anything But Routine,” March 2019 Flight Training). That trip was one of the highlights of nine years of ownership.

But the trip made me realize I had been in denial. I had upgraded the airplane as much as my budget allowed, adding shoulder harnesses, a used Garmin GNS 430 moving map, and new windows. But I wanted more.

The things that make the Cherokee a glorious first-time owner’s airplane are the same things that make it not so great as a traveling machine. The 160-horsepower Lycoming engine is tough and easy to maintain, but at the end of the day, you’re looking at 110 knots cruise on a good day. The lumpy interior was perfectly fine for an hour or so, but you could get mighty stiff flying longer than that.

I wanted more speed. Flying VFR, it took two days to get to Florida from Maryland. In spite of a fantastic overnight in St. Simons Island, Georgia, I couldn’t help but think, I could drive to Florida in two days.

I wanted an autopilot. I can do six hours of hand-flying in a day. After that, I’m tired, and getting tired is when you make mistakes in an airplane. Plus, an autopilot is a great tool for single-pilot instrument flying.

And—I admit it—I wanted some new gadgetry. I wanted a Garmin G5 attitude indicator (or two). With the advent of avionics that don’t require a technical standard order from the FAA, a legacy airplane tricked out with an autopilot and trim little glass displays is no longer a pipe dream. But I struggled with the idea of taking that still-kinda-expensive plunge. And the upgrades would be slick, but they wouldn’t supply more horsepower.

Finally, there was the fact that from the day I pushed the airplane into its hangar in December 2018 until the day I watched it taxi away with its new buyer in late March, I hadn’t flown the Cherokee. Weather, time, and other things had kept me on the ground, and being ground bound isn’t good for airplanes. They need to fly. It was time to find Miss J a new owner who could appreciate the airplane for what it is—a damn fine trainer, a lovely entry to aircraft ownership, and a great $100 hamburger go-getter—and stop wishing it could be something other than that.

I thought I’d rent from the local flight school and put ownership aside for a while. But a great opportunity popped up, and I’ve dived back into the pool. Things are a little different now, though. I’ll tell you all about it in a future column. 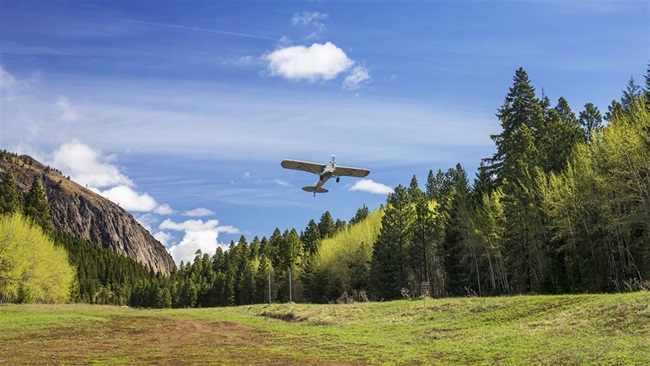