Get the app Get the app
Get the latest news on coronavirus impacts on general aviation, including what AOPA is doing to protect GA, event cancellations, advice for pilots to protect themselves, and more. Read More
Already a member? Please login below for an enhanced experience. Not a member? Join today
News & Videos Central Florida development project to benefit GA airport

The pilots of Orlando Apopka Airport, a privately owned, public-use airport northwest of Orlando, won an important victory recently when a developer withdrew a plan to build about 500 homes adjacent to their airport. 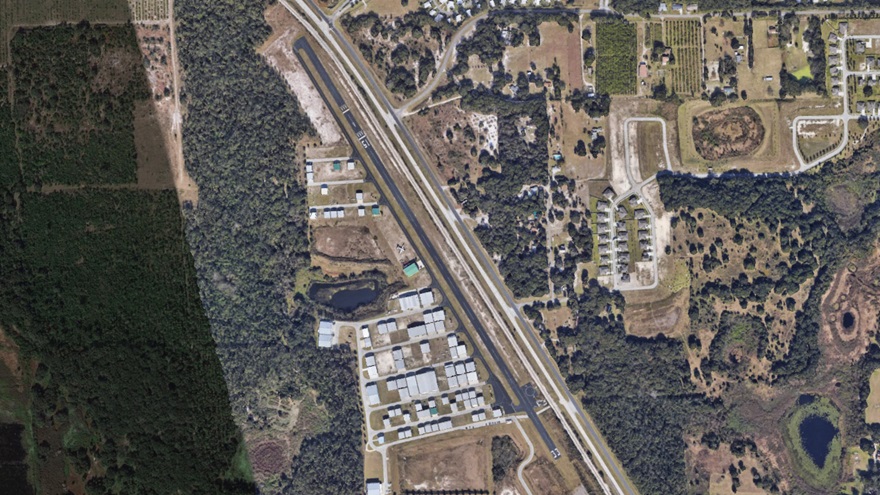 The 150 pilots of Apopka own the airport, with its single, 4,000-foot runway, in a condominium arrangement; most airports like it in Florida are owned by a city or county. However, the city controls the zoning around the airport. Most pilots have also invested in hangars at the airport.

When a developer proposed a mixed residential-light industrial project on a long-vacant 349-acre wooded plot next to the airport, the pilots quickly organized in opposition. The pilots envisioned a threat to their airport arising from future noise complaints from owners of the new homes, who may not even have realized there was an airport next door. They also had safety concerns because the development plan projects beneath the airport’s runway safety zones.

The Apopka Airport pilots pressed the city and developers to pursue a plan to build light industrial buildings instead of homes on the vacant, west-side plot.

Several of the pilots contacted AOPA. We noted to the city that the Florida legislature recently passed statewide zoning requirements for development near airports. Those requirements include a mandatory noise study, which can cost several hundreds of thousands of dollars, and also limit schools and other public facilities within a certain distance of a runway.

In recent months the development firm repeatedly postponed a presentation to the Apopka City Council, which is required to approve the final plan, meeting with pilot representatives to hear their concerns. Recently, the firm announced that it was amending its plan by removing the residential portion of its project and developing the entire property as “light industrial,” which typically means warehouses and small businesses. The council is scheduled to consider the amended proposal on April 15.