Get the app Get the app
Already a member? Please login below for an enhanced experience. Not a member? Join today
News & Media Iris enables 360-degree computer vision for drones

Editor's note: This story was updated April 7 to remove incorrect technical information about a previous version of the Casia system. AOPA regrets the error.

Iris Automation may have won the race to bring to market a key technology that will allow unmanned aircraft to safely fly beyond line of sight, at scale. The San Francisco startup believes its new Casia 360 system will enable infrastructure inspection and package delivery. 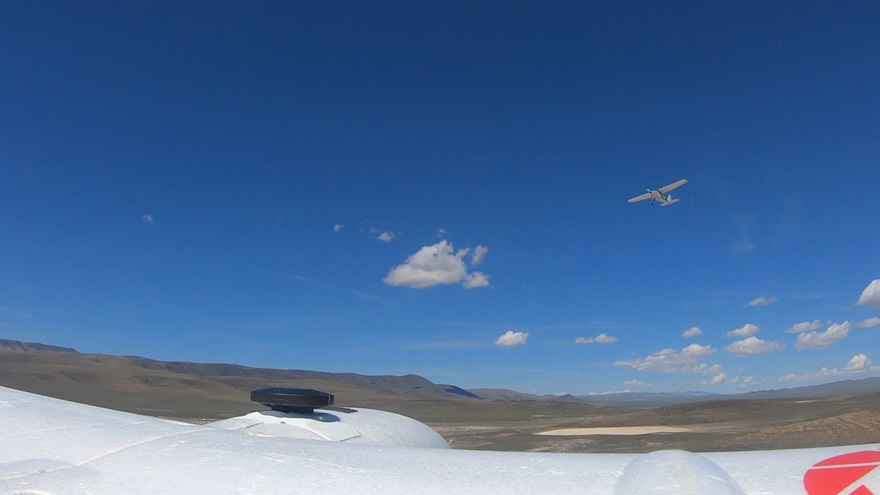 The San Francisco-based firm’s announcement of Casia 360, the newest iteration of its computer vision detect-and-avoid (DAA) system, came days ahead of an expected (online) vote by ASTM International’s F38 Committee, which appeared to be poised to approve new performance standards for unmanned aircraft DAA systems. Iris Automation CEO Alex Harmsen, in a video chat prior to the public product announcement on April 6, said he is confident that Casia 360 will exceed the ASTM performance standard once that is approved.

The drone industry has largely been in a holding pattern for years, waiting for just this kind of development to facilitate a range of missions such as package delivery.

Harmsen said that Casia 360 closes a gap that previously prompted pushback from the FAA: The original system relied on forward-facing cameras and was not able to detect objects approaching a Casia-equipped UAS from behind. Harmsen said FAA officials have told his company that eliminating that blind spot will be a critically important improvement, and Casia 360 was designed to do just that.

“When we presented it to the FAA and showed them our test data…there was like a lot of excitement all around,” Harmsen said.

The firm’s tests to date include more than 12,000 real-world encounters between manned aircraft and Casia-equipped unmanned aircraft. Tens of thousands more encounters have been generated in computer simulations dating back to Iris’ original Casia system, which remains the core technology at work in Casia 360. To oversimplify just a little, Iris Automation engineers added four cameras and a second image processing module to the original Casia to create Casia 360.

“You can place those cameras wherever you want,” Harmsen said. Casia was designed to work with virtually any unmanned aircraft of a certain size. The system weight and power requirements are suitable for aircraft with a maximum takeoff weight of about 10 pounds or more, Harmsen said, though takeoff weight is useful only as a general guide to what kind of aircraft Casia can work with. Casia has been mounted on both fixed-wing and multirotor drones, but it is not designed to integrate with typical consumer drones. Casia is designed to easily integrate with larger unmanned aircraft, including those used for infrastructure inspection and package delivery, two of Iris’ primary target markets.

Casia stands apart from other systems used to reduce the risk of flying UAS beyond the remote pilot’s visual line of sight in part because it is mounted entirely on the aircraft, and requires no input from ground-based radar or ADS-B, some combination of which has often been used to augment onboard object detection for the small number of approved BVLOS missions flown by nongovernment operators to date.

Casia-enabled cameras each capture images with an 80-degree field of view, and processing modules turn that image data into artificial situational awareness, identifying and calculating the trajectories of moving objects, and, when necessary, initiating avoidance maneuvers to keep the drone clear of conflict.

Some in the industry, including members of the FAA Drone Advisory Committee, wondered aloud at the most recent public meeting in late February whether onboard systems would ever be able to account for so-called “noncooperative” aircraft that are not broadcasting their own position electronically to facilitate mutual situational awareness.

Harmsen said the FAA has approved flights beyond visual line of sight through waivers that call for previous Casia iterations in combination with other risk mitigation strategies, such as planning flight routes that are “masked” by terrain or structures or ground-based radar surveillance of the operations area. Those systems will remain on the market, though Harmsen said that Casia 360 is likely to increase the probability that advanced operations will be approved, just as it increases the probability of detecting aircraft overtaking the UAS.

Casia 360, by itself, is able to “spot” traffic approaching from any direction, including airborne objects approaching from the sides, or rear of the Casia-equipped UAS. “We never really had a good answer to that question until now,” Harmsen said.

“It feels like a lot of people in this space have been waiting for this point” at which automatic DAA systems are proved capable of safely navigating drones through complex airspace without human intervention. “We think this is finally that moment in the industry.”

Harmsen said there was already a backlog of customer orders for Casia 360 ahead of the new product’s April 6 announcement. He declined to name a price, in keeping with the company’s longstanding practice. Casia’s cost depends on several factors including volume, and the customers’ specific needs. Harmsen noted that Iris Automation also provides a range of support including assistance with system integration, training, and securing needed BVLOS waivers. Harmsen said Casia 360 is “a little bit more expensive” than the previous iteration. 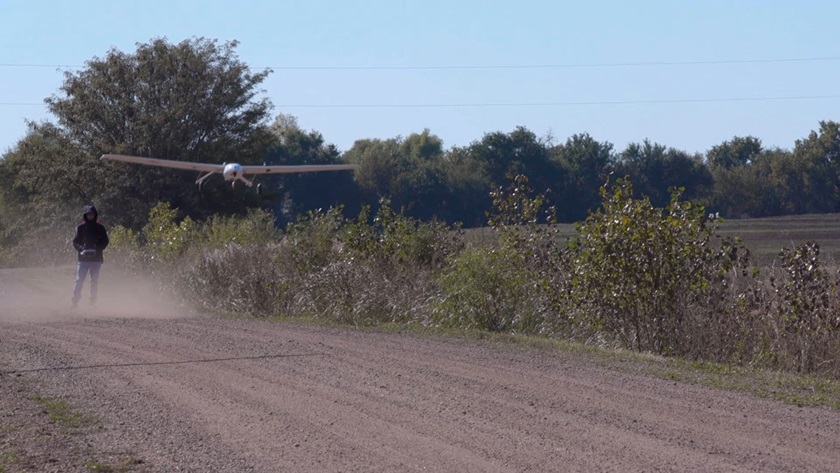 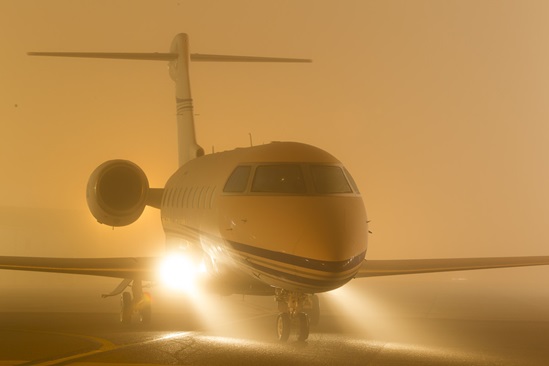