Get the app Get the app
Already a member? Please login below for an enhanced experience. Not a member? Join today
News & Media Tamarack makes medical masks 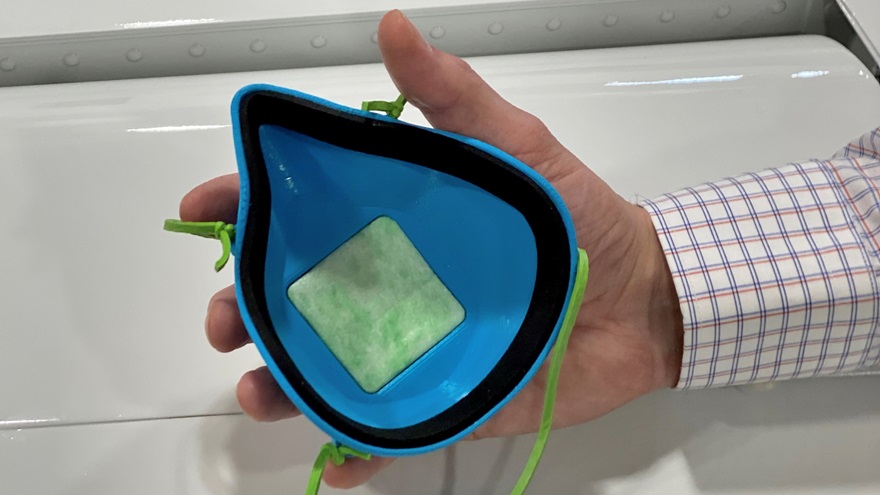 Tamarack started making masks using its 3D printer around March 26, after learning its local hospital was running low on vital protective gear and finding print files on a website. “The cool part of these masks is that they can provide multiple uses, as the plastic mask can be sanitized and the filter material can be easily replaced,” said Jacob Klinginsmith, Tamarack president. “The little window in the front of the mask simply pops out, the filter is placed in the hole, and the window clamps the filter material in the front of the mask.” He said that a couple different filter types can be used, and Tamarack selected one that provides an equivalent protection to N95 mask material.

The company has made nearly 50 masks for its local hospital, Bonner General Health in Sandpoint. Tamarack also used its connections in China to source an additional 2,400 N95 masks for the hospital.

“I am proud to be a part of a community where friends, neighbors, and businesses come together in times of need,” said Nathan Cropper, Tamarack’s chief engineer. “We have a team of talented and generous people who are excited to take on this challenge.”

Tamarack also launched temporary special pricing for its active winglet technology to sustain Tamarack employees and the company’s supply chain while providing customers with added economic resilience. The company is waiving the $42,000 active winglet installation fee until the end of June 2020. Active winglets can reduce fuel consumption by up to 33 percent, enabling more trips to be flown nonstop. Tamarack also noted that some customers might be able to leverage economic assistance provided by the Coronavirus Aid, Relief, and Economic Security Act (CARES Act).

“This pandemic continues to negatively impact so many lives and our businesses. The personal loss is tragic and, making matters worse, the economic strain makes coping with the pandemic even worse,” said Danny Hiner, Tamarack’s COO. “We view this as our economic contribution to help kick-start the aerospace industry back to full speed while [keeping] our business strong as we all recover from this attack.”

Under the CARES Act, applicants must show an improvement to the borrower’s financial condition. Because of their fuel savings, Tamarack said its winglets are an investment that yields long-term cost savings and improves fleet safety. “We’ve already been approached by one charter operator who sees the opportunity the CARES Act presents,” Klinginsmith added. “As folks start to see how this could help them get back on their feet, we expect even more will take this opportunity to strengthen their operation.”

The FAA and aviation regulators in Europe issued airworthiness directives grounding aircraft equipped with Tamarack’s winglets following a fatal crash in the United States and an uncommanded roll reported in the United Kingdom, leading Tamarack to file for Chapter 11 bankruptcy protection in June 2019. Further investigation determined that the winglets did not cause either incident, the company said. Its plan to emerge from bankruptcy was approved March 2. All creditors have been paid or are about to be paid, and a final court order ending the voluntary bankruptcy is planned sometime this spring, a Tamarack Aerospace spokesperson added. 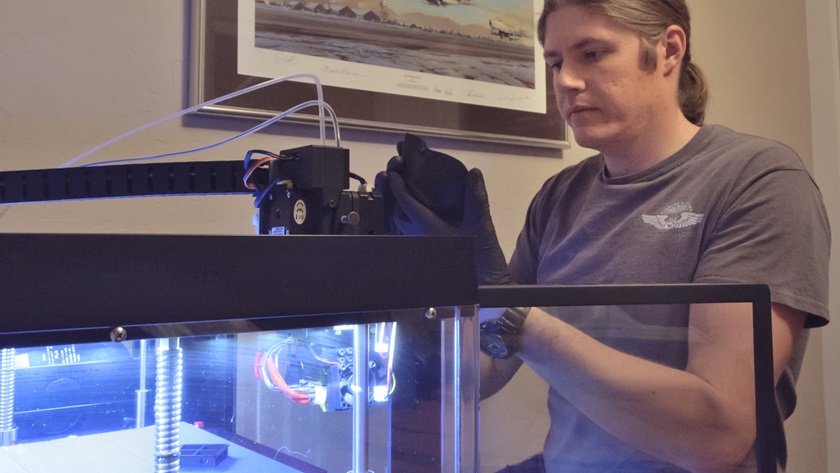 Technical Editor
Mike Collins, AOPA technical editor and director of business development, died at age 59 on February 25, 2021. He was an integral part of the AOPA Media team for nearly 30 years, and held many key editorial roles at AOPA Pilot, Flight Training, and AOPA Online. He was a gifted writer, editor, photographer, audio storyteller, and videographer, and was an instrument-rated pilot and drone pilot.
Go to Mike Collins's Profile
Topics: Technology, Aviation Industry, Public Benefit Flying