Get the app Get the app
Get the latest news on coronavirus impacts on general aviation, including what AOPA is doing to protect GA, event cancellations, advice for pilots to protect themselves, and more. Read More
Already a member? Please login below for an enhanced experience. Not a member? Join today
News & Videos FAA renews call for comments on Piper Cherokee AD

The FAA issued a supplemental notice of proposed rulemaking to seek comments on an airworthiness directive that would affect more than 11,000 Piper Cherokee and Cherokee Six aircraft in the U.S. registry if it were to be adopted. 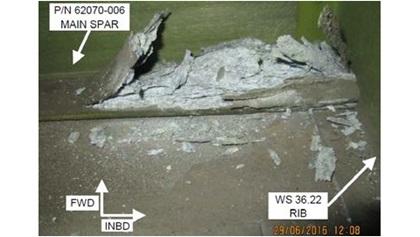 The original proposal would have required the installation of “inspection access panels in the lower wing skin near the left and the right main wing spars (if not already there),” but the FAA is now offering alternatives to that requirement. Under the revised proposal, the inspection also could be performed using existing access panels, “accessing the area during a concurrent inspection, or using a borescope through existing holes or openings.”

In 2017, AOPA advocated for less costly methods of inspection, such as using a borescope.

The new proposed AD also includes additional information from Piper “to add a minimum thickness dimension for the top inboard wing skin and to include procedures for reapplying corrosion preventive compound if removed during the inspection.”

A total of 11,476 airplanes in the U.S. registry would still be impacted.

The FAA is accepting comments online, by fax, and by mail through September 18. Refer to the AD for a list of affected serial numbers and details on how to submit comments. 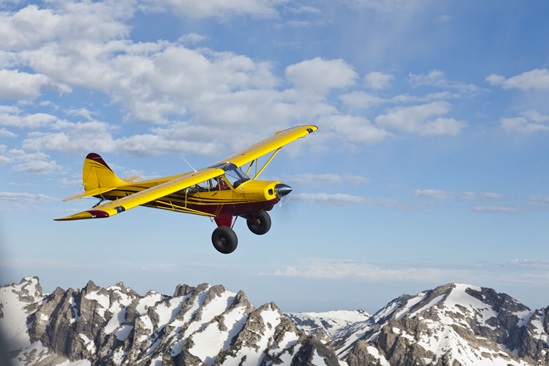