Get the app Get the app
Already a member? Please login below for an enhanced experience. Not a member? Join today
News & Media Hurricane Laura leaves path of destruction

Editor's note: This article was updated August 28 with Operation Airdrop's announcement that it would not initiate relief flights in the wake of Hurricane Laura because Louisiana's roadways remained open for trucks and trailers to deliver supplies more efficiently.

Hurricane Laura made landfall along the Gulf Coast early August 27 as a Category 4 storm and has left a path of destruction in its wake. 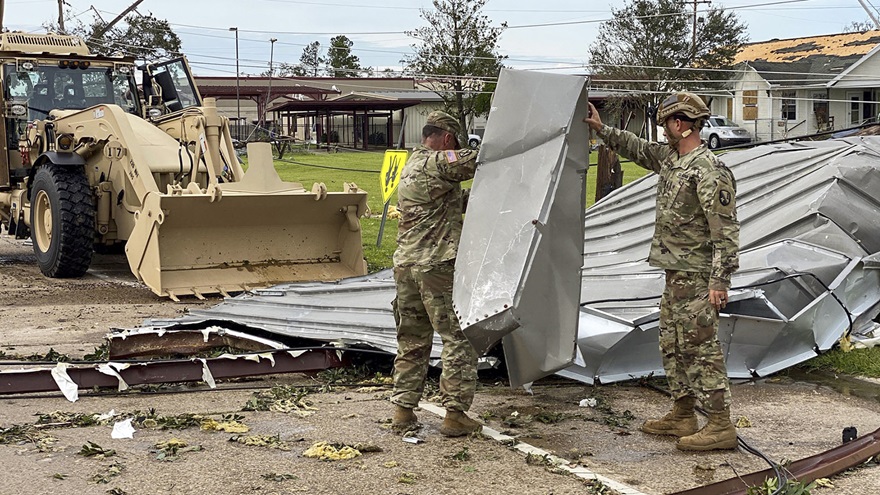 The hurricane roared ashore at Cameron, Louisiana, with winds of 150 mph, and reports have already emerged revealing heavy damage to the Lake Charles area about 50 miles to the north.

The National Weather Service’s Doppler radar at the airport was also destroyed. “The white radome, an enclosure resembling a large golf ball meant to protect the radar’s antenna, was largely blown away, along with the radar’s dish. These radomes, made of reinforced fiberglass, are typically built to withstand Category 4 winds,” The Weather Channel reported. The site transmitted its last image “as the northern eyewall of Hurricane Laura was beginning to lash the radar site.”

Southland Field in Sulphur, Louisiana, directly west of Lake Charles, also sustained major damage. A drone captured footage of a shredded hangar and tossed airplanes. As of August 28, the airport remained closed by notam until September 3.

As the extent of damage continues to emerge while Laura, now a tropical depression, heads to the Ohio and Tennessee valleys and the mid-Atlantic region, volunteer aviation organizations are weighing if relief flights are needed and where.

The Texas-based nonprofit Operation Airdrop canceled its plans late August 28 to set up relief bases at Conroe-North Houston Regional Airport in Texas and Hattiesburg-Laurel Regional Airport in Mississippi, after more than 1,500 pilots had signed up to participate in relief missions. Operation Airdrop rocketed to the forefront as a grassroots organization that organized relief flights carrying more than 250,000 pounds of supplies to areas devastated by Hurricane Harvey in 2017. The group subsequently organized relief flights after hurricanes Irma, Maria, Florence, and Michael.

“Your ops team has spent the day reaching out to communities, city officials, and airport owners/managers up and down the Louisiana coast, and everywhere the story is the same: the need is great, but the roads are open. Prolonged, widespread flooding events are what we’ve made our name on at Operation Airdrop, but with Laura, the forecasted storm surge simply didn’t materialize. Which is, ultimately, good news! The Louisiana coast will still need a lot of assistance in rebuilding, but the people of Louisiana have been hard at work with chainsaws and heavy equipment, clearing roadways and making a way for a much more efficient means of transportation: trucks and trailers,” Operation Airdrop said in a Facebook message. Organizers continued, “as it stands, we will not be launching relief flights to areas affected by Laura.”

One of the major complications that Operation Airdrop had been working through was planning safe operations during the coronavirus pandemic.

“Communities that have been cut off from even the most basic of essentials could be extraordinarily devastated by the spread of novel coronavirus among their populace, so we will be implementing protocols to mitigate the possibility of viral transmission, such as temperature checks, requiring face masks while in close proximity to others, and encouraging frequent hand washing/sanitizing,” the group told volunteers on its mailing list.

The group said that it would spend time preparing for the next storm: “Hurricane season is by no means over; in fact, two more tropical waves have already formed in the Atlantic. We will continue to keep watch, and get ourselves ready for the next one, even as we hope that it doesn’t come.”

The Air Care Alliance had not released any specific missions, but on August 28, it shared a wealth of information for pilots interested in connecting with organizations that are setting up missions. The Relief Air Wing is accepting reports and updating the status of airports along Laura’s path. 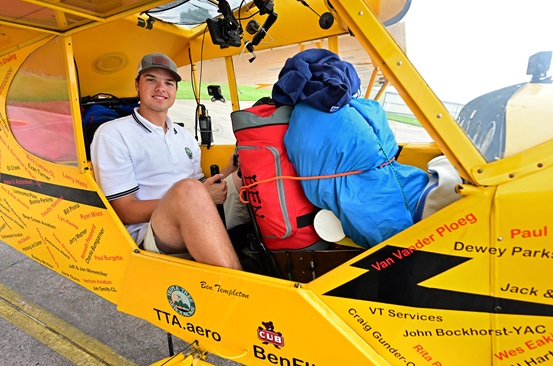 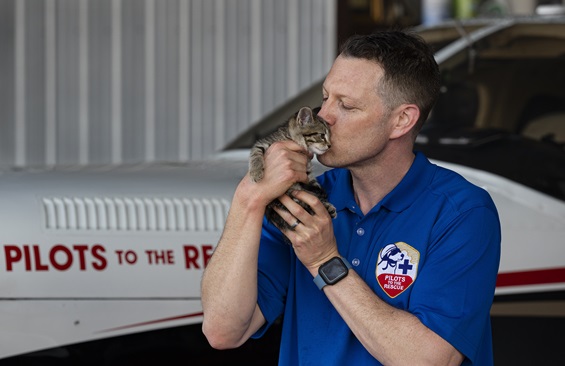 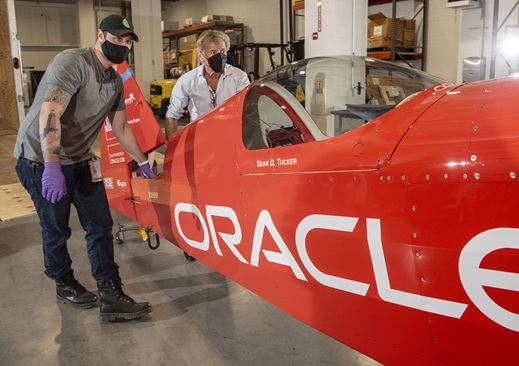