Get the app Get the app
AOPA Members DO more LEARN more SAVE more - Get MORE out of being a pilot - CLICK HERE
News & Media Accident Analysis: How long has it been?

Accident Analysis: How long 'has' it been?

If you’ve been out of the cockpit awhile, the length of that layoff is just one factor to figure into your strategy for returning

The interlocking emergencies that convulsed the first half of 2020—medical, economic, and social—will likely shape events for years to come. 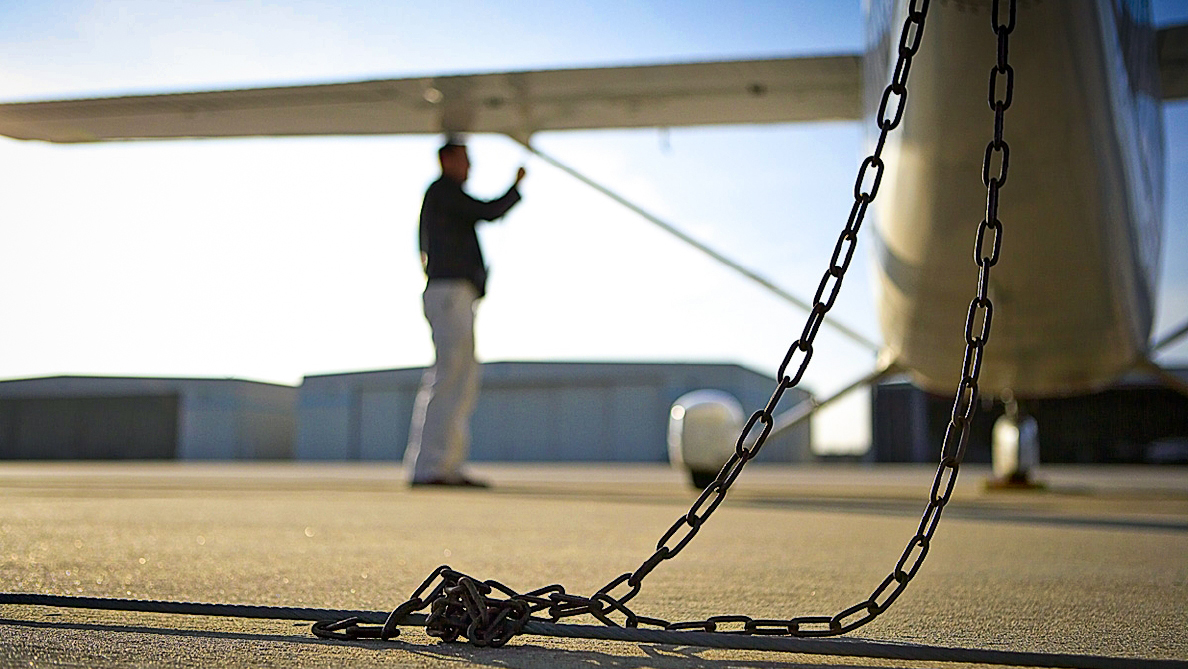 Back in the saddle, safely

Resources for returning to flight

As states modify social distancing restrictions, many aviation operators have reopened, and formerly grounded pilots can return to flight. To aid in this process, AOPA and the AOPA Air Safety Institute have created two guides to help operators and pilots facilitate a safe return to operations.

The Return-to-Flight Proficiency Plan for pilots, sponsored by Hartzell Propeller, includes profiles for VFR and IFR operations and is designed to give a clear, step-by-step approach to refreshing knowledge and sharpening skills that degrade after a period of inactivity—such as grounding due to local quarantine orders.

The COVID-19 Flight Operations Guide is designed to help flight schools, flying clubs, FBOs, and other aircraft operators move “from risk ‘avoidance’ to risk management.” The guide provides factors to consider when making the decision to open, or remain open, and offers suggestions on how to do so carefully while monitoring for signs of sustained operational wellness. —Alicia Herron

Although the effects on aviation are trivial compared to the widespread loss of life and livelihood, these events matter deeply to formerly active aviators who’ve been grounded for weeks or months. Once circumstances make a return to the air seem reasonable, the process of getting back in the groove will need to be guided by an expanded definition of “safety”—one that balances rebuilding proficiency with infection control.

This will require multidimensional calculations comparable to balancing payload, fuel, and weather on a long cross-country over inhospitable, sparsely populated terrain. Normally no one would ever discourage refresher training with an instructor, particularly a CFI familiar with you and your aircraft, but now other considerations come into play. Is the instructor regularly flying with a series of clients? If so, you’ll effectively expose yourself to everyone with whom that CFI recently shared unavoidably close quarters. If your age or medical history places you at higher risk of serious complications, this is a chance you may not yet wish to take. Face coverings offer less than perfect protection, especially over several hours in a small, enclosed space.

Similar considerations apply to the aircraft. If it’s your personal property flown by no one else, there’s zero risk of infection. If it’s operated by a club, much depends on the number of members, how many are actually flying, how rigorously they’ve maintained appropriate separation from others, and how strictly cleaning procedures are adhered to. (Aircraft design is also a factor: Respiratory droplets aren’t as likely to accumulate in an open-cockpit biplane or a helicopter flown doors off.)

If the machine’s suitably sterile but dual instruction is not inviting, how about going solo? Start with the legalities: If your flight review’s expired, you’re out of luck. After that, the crucial variables are time and recency in type, layoff duration, and the flight profile’s complexity. After two months away, a pilot who’s logged more than 3,000 hours in the airplane she has owned for 25 years can likely herd it around the pattern in light winds. A 200-hour pilot whose last flight three months earlier was a successful instrument checkride, however, should think at least three times about filing to practice approaches solo in near-minimum weather—then decide against it.

Those suffering from “low altitude sickness” would do well to remember the observation in Dr. Strangelove that a bullet can kill you just as dead as a nuclear blast. Preserving the ability to not crash an aircraft isn’t worth succumbing to a virus.