Get the app Get the app
Get the latest news on coronavirus impacts on general aviation, including what AOPA is doing to protect GA, event cancellations, advice for pilots to protect themselves, and more. Read More
Already a member? Please login below for an enhanced experience. Not a member? Join today
News & Media Postcards: Saratoga

Most Pilots are aware that many Piper airplanes from the mid-1950s onward were named after Native American tribes, such as the Cherokee, Aztec, and Comanche. 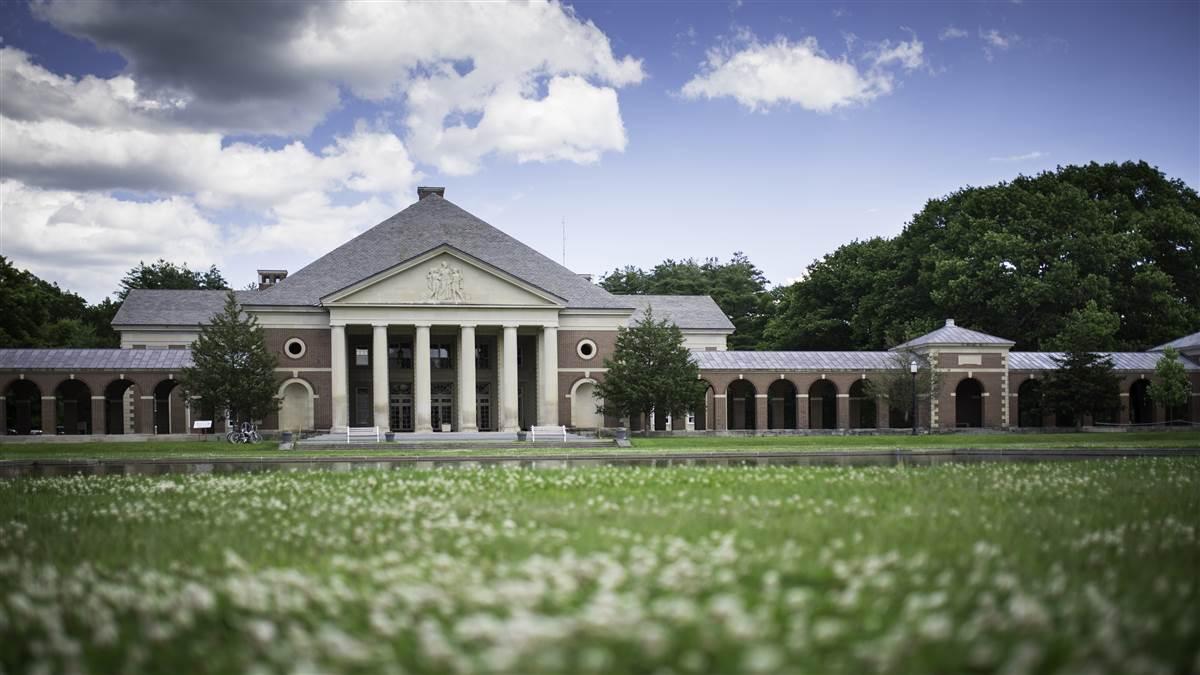 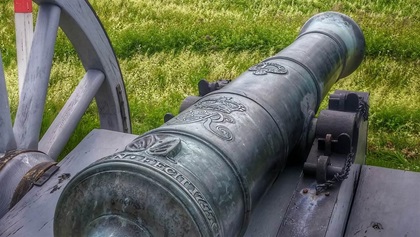 Saratoga County Airport (5B2) is a public-use airport, four miles southwest of Saratoga Springs. The airport sits at an elevation of 433 feet and provides two paved runways: 5/23 is 4,699 by 100 feet, 14/32 is 4,000 by 100 feet. North American Flight Service offers full-service Jet A and 100LL, maintenance, and a self-serve, 24-hour 100LL pump. Aircraft tiedowns and heated hanger space are available.

For more information on Saratoga, sign up for the AOPA Travel Pilot newsletter.

In earlier years, William T. Piper christened his products with rather mundane names such as Sky Sedan, Skycoupe, and Family Cruiser, but starting with the Apache in 1954, the names became far more interesting. Also, in the decades of the 1960s to 1980s, three Piper aircraft were named for geographic regions—Pocono (1968), Malibu (1983), and Saratoga (1976)—areas of Pennsylvania, California, and New York.

For Saratoga pilots, a visit to their airplane’s eponymous region would make an excellent vacation. Although 300 years ago Saratoga was a wild, remote hunting ground for Native Americans, today the area offers pilots an easy fly-in destination for American history, horse racing, outdoor recreation (including hunting) and indoor gambling, arts, and entertainment.

The Piper PA–32R Saratoga is a six-seat, single-engine airplane produced from 1975 to 2009. The model was developed from the Piper Lance, which was a retractable landing gear version of the Piper Cherokee Six. Through the years, Piper offered progressively updated avionics and interiors until the Saratoga was discontinued in 2009. Unfortunately, the airplane is infamous as the model John F. Kennedy Jr. was flying when he crashed into the Atlantic Ocean off Martha’s Vineyard. That accident was determined to be pilot error and not associated with the aircraft.

The word “Saratoga” is a corruption of a Mohawk word meaning “hillside country of the quiet river.” Today, the historic Mohawk hunting ground is Saratoga County, located between the Hudson and Mohawk rivers in upstate New York, north of Schenectady and south of Lake George. The area was explored and settled by the British and French at the end of the seventeenth century, anchored by the construction of Fort Saratoga. Saratoga soon became contested land between British and French colonial forces, and the village of Saratoga was destroyed by the French in 1745 during the little-known King George’s War. During the American Revolution, the battles of Saratoga (yes, there were more than one) were decisive victories by American troops over the British.

With the arrival of the railroad in the 1800s, Saratoga Springs became a vacation destination, especially for New York City residents seeking relief from the summer heat and pollution. The purported healing properties of its mineral springs also attracted people in need of “balneotherapy,” bathing in mineral water for therapeutic purposes. With the opening of a horse racecourse in 1863, the town became a center for thoroughbred horse racing, attracting the upper classes for the summer racing season.

Today, Saratoga County offers activities to suit all visitors, including touring many historic sites of the American Revolution, hiking and biking, tennis, boating, and golf.

For pilots, arrival is easy, with Saratoga County Airport (5B2) located only four miles southwest of town. As the largest general aviation airport in the region, the airport offers two runways, both more than 4,000 feet long. The full-service FBO will fuel you with 100LL or Jet A, or you can pump your own avgas at the 24/7 self-serve pump. Take a taxi into town, as most hotels, restaurants, and sites are walking distance from the center; there’s also a free trolley to the major sites. If you’re visiting the Revolutionary War sites, you’ll need a car and the FBO can assist with that.