Get the app Get the app
Get the latest news on coronavirus impacts on general aviation, including what AOPA is doing to protect GA, event cancellations, advice for pilots to protect themselves, and more. Read More
Already a member? Please login below for an enhanced experience. Not a member? Join today
News & Media Phenom 100EV gets avionics boost 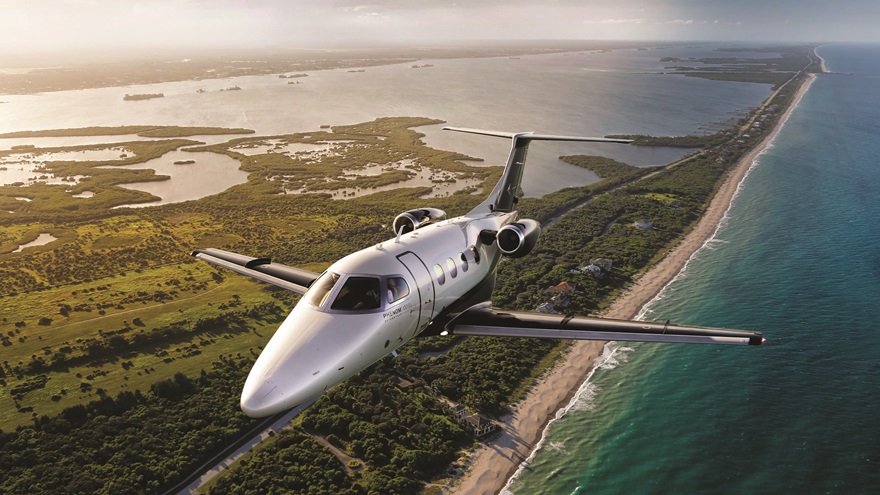 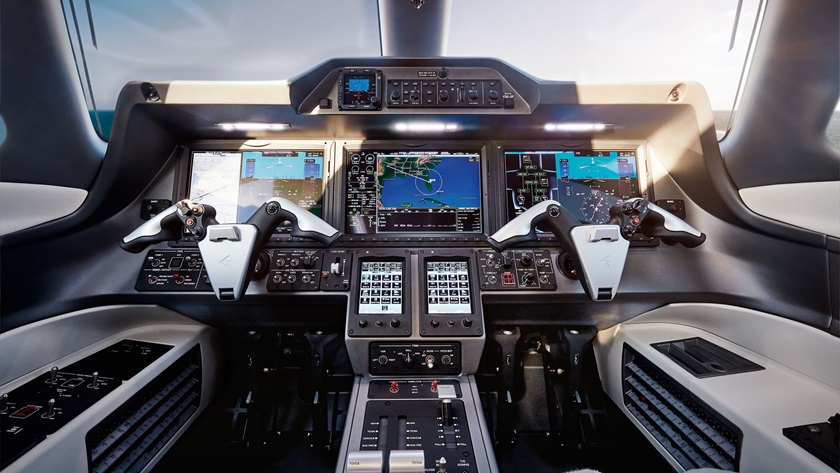 AOPA Pilot Editor at Large
AOPA Pilot Editor at Large Tom Horne has worked at AOPA since the early 1980s. He began flying in 1975 and has an airline transport pilot and flight instructor certificates. He’s flown everything from ultralights to Gulfstreams and ferried numerous piston airplanes across the Atlantic.
Go to Thomas A. Horne's Profile
Topics: Turbine Aircraft, National Business Aviation Association