Get the app Get the app
Get the latest news on coronavirus impacts on general aviation, including what AOPA is doing to protect GA, event cancellations, advice for pilots to protect themselves, and more. Read More
Already a member? Please login below for an enhanced experience. Not a member? Join today
News & Media Early mentorship from Aircraft Spruce transforms youth into pilot

A teen’s logbook purchase from Fullerton Air Parts in 1957 led him to a life of aviation and an eventual role as an electronics supplier for the company that became aviation retailer Aircraft Spruce and Specialty Co. 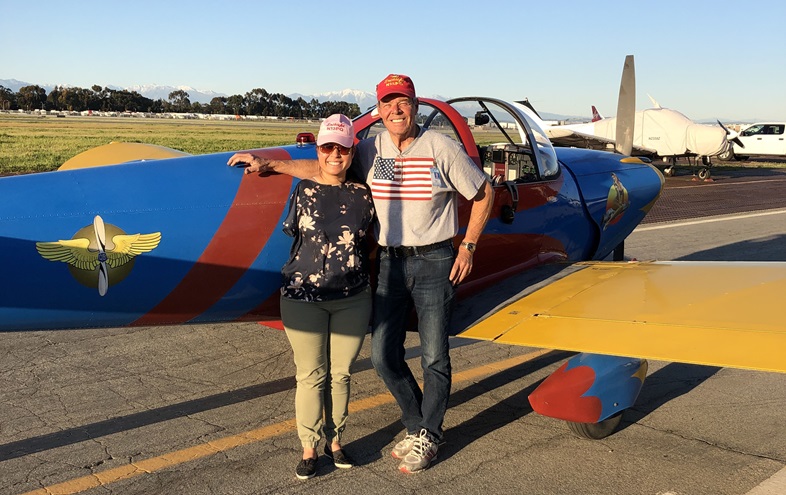 Retired airline pilot Ron Allen credits aviation retailer Flo Irwin with mentoring him when the youth browsed at the aircraft retailer across the street from California’s Fullerton Municipal Airport.

An early gift of “a slightly warped, black plastic, D-4 Computer” helped the teen focus on his aviation training. During a later visit he told Irwin he’d begun instructional flights in an open-cockpit Fairchild PT–19 and “she gave me a leather flying helmet. I could not have ever imagined that one day I would be in a business relationship with them,” he said by phone. “Flo treated me like a son.”

The early introduction to aviation led Allen to a decorated military aviation career followed by more than 30,000 hours over a 36-year commercial airline pilot career occupying the flight decks of Boeing 707 through 767 jetliners. His professional aviation career included roles as a check airman for Western Airlines and Delta Air Lines, a stint as a Part 141 flight school instructor, and duties as an FAA safety inspector. 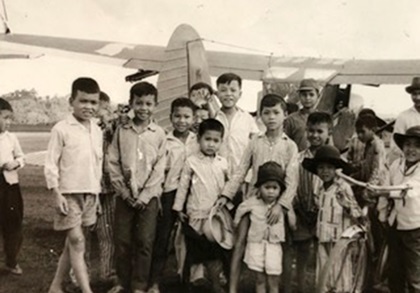 Allen also has a passion for unpowered flight, and it recently took him in a new direction. He designed a sailplane simulator to provide Civil Air Patrol cadets with an affordable glider training option instead of paying for towplane flights. He hopes it will speed up their proficiency for solo operations and subsequent sailplane certification. The AOPA member and lifetime Experimental Aircraft Association member also said he “never misses an opportunity” to introduce youth to aviation through Young Eagles flights. His desire to introduce aviation to youth began in southeast Asia during his Vietnam War military service.

Turning his eyes toward general aviation safety, the tinkerer designed, tested, and built the Aircraft LED Flasher Interface (ALFI) to allow aircraft owners to use external LEDs in an attention-getting manner that greatly increases their visibility to others. He envisioned the flasher device as an affordable but significant safety benefit for aircraft owners who had already converted flimsy tungsten-filament external aircraft lighting to more robust LEDs.

Allen said an electronic box smaller than a deck of cards “uses the lights you may have on your airplane, including position lights, inspection lights, taxi lights, and landing lights. All those LEDs can be flashed very rapidly” to get the attention of others. He explained that the key to visibility is to constantly change the lighting frequency in a random pattern because the irregularity triggers the human mind to be aware of an object’s movement. Although wigwag lighting systems are a step in the right direction, Allen said research indicates “the human mind can adapt to regular flashing and soon ignore it. My flasher has 27 different flash patterns and it randomly selects from those patterns every 2 to 5 seconds” in an attention-getting manner. 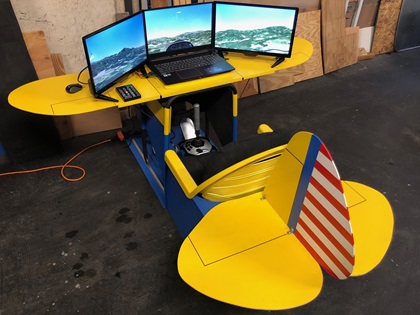 In practice, a pilot takes off with an aircraft’s external LED landing or illumination lights in steady “on” mode as usual, and then flips a panel-mounted switch during climbout to begin a random blinking pattern that alerts others to the aircraft’s changing position. However, he cautioned pilots against connecting wingtip and tail position lights in this manner because it could adversely affect directional recognition at night.

The Ercoupe owner installed the unit on his vintage 415-C model with a Form 337 field approval for installation in place of a wig-wag system and said he can assist certified aircraft owners with the same process. He said the ALFI Aircraft LED Flasher is a unique way to put LED lights to good use because the lights are durable, and he hasn’t documented any LED failures so far. He believes the device, which costs $229 to $259, “to be the best and least expensive addition one can make to an aircraft by increasing its conspicuity” and aid as a collision avoidance tool. The ALFI is listed in the Aircraft Spruce and Specialty Co. catalog for use in experimental aircraft, and Allen said he isn’t interested in pursuing the expense of certification. He said aircraft owners “might as well put them in your will because they’ll outlast you—and your airframe. I’d like to think Mrs. Irwin would have been proud.” 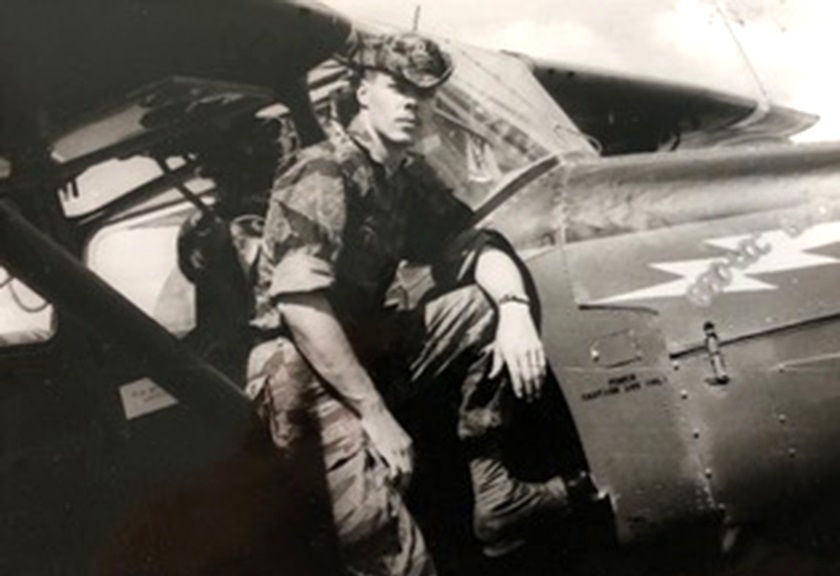