Get the app Get the app
Get the latest news on coronavirus impacts on general aviation, including what AOPA is doing to protect GA, event cancellations, advice for pilots to protect themselves, and more. Read More
Already a member? Please login below for an enhanced experience. Not a member? Join today
News & Videos Next generation of ADS B should include pirep capability

For those pilots who wonder what will be new in an air traffic system in which controlled airspace is mostly an ADS-B environment, here’s a hint: Think “pireps.” 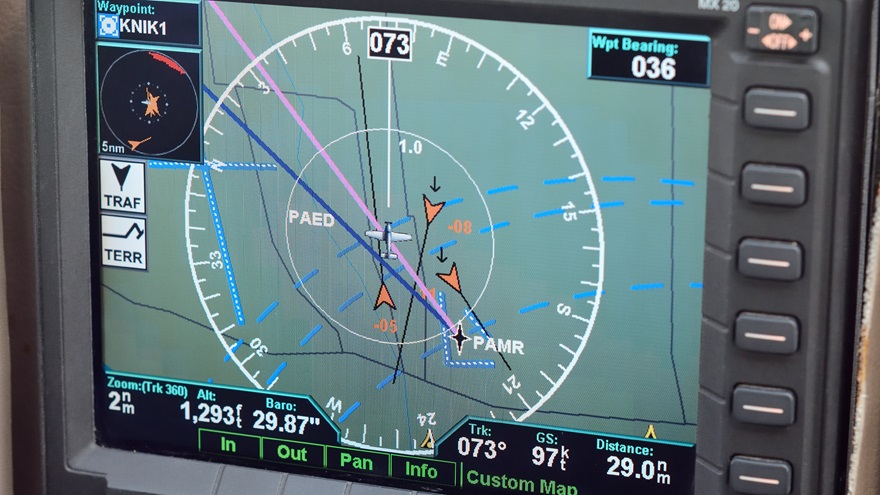 Now that aircraft are required to be equipped with ADS-B for flight in most controlled airspace, AOPA is calling on the FAA to adopt technical standards for new-generation 1090 MHz ADS-B that include the capacity to transmit and receive pilot reports as one of ADS-B’s weather-information-delivery capabilities.

“Increasing pireps by allowing their submission via electronic means, will greatly expand the amount of weather information available to pilots, air traffic control, and forecasters. AOPA surveys and research conducted by the FAA indicates pilots would submit more PIREPs if they could do so electronically, such as via ADS-B,” AOPA said in a January 21 letter to the FAA’s ADS-B program management.

The letter noted that attempts to fly by visual references in instrument conditions are a leading cause of fatal general aviation accidents and the leading cause of weather-related accidents. Introducing “downlink of pireps via ADS-B” was consistent with past recommendations issued by the National Transportation Safety Board, it said.