Get the app Get the app
Get the latest news on coronavirus impacts on general aviation, including what AOPA is doing to protect GA, event cancellations, advice for pilots to protect themselves, and more. Read More
Already a member? Please login below for an enhanced experience. Not a member? Join today
News & Videos Tax exemption bill could boost aviation careers in Connecticut

AOPA is urging the more than 3,300 pilots and aircraft owners in Connecticut to request that their state lawmakers support a proposal to extend a sales and use tax exemption for some aircraft to include aircraft with a maximum certificated takeoff weight of less than 6,000 pounds. 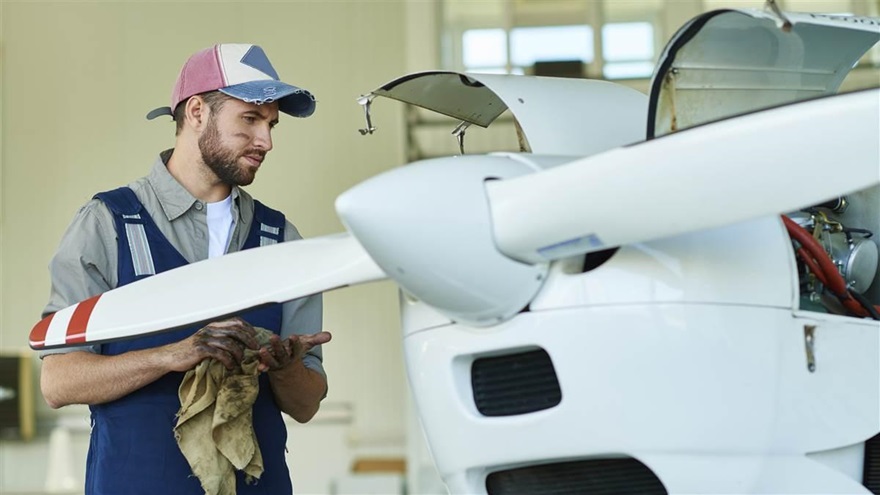 Passing the bill, introduced by Rep. Emil Altobello (D-82nd District), would provide a uniform sales and use tax exemption for all aircraft, said AOPA Eastern Regional Manager Sean Collins. The bill was referred to the Committee on Finance, Revenue, and Bonding on February 5.

In a memorandum of support for House Bill 5001 sent to elected officials, AOPA emphasized that the legislation, in addition to providing “tax parity with neighboring states,” could help stem the declining number of small aircraft based at Connecticut’s airports, and provide incentives for flight schools “to upgrade their fleets to safer and more environmentally friendly aircraft.”

Those upgrades would have long-term strategic value. With the pilot population now roughly at half of the numbers it had in the 1970s, a well-regarded Boeing Co. study issued in 2019 forecast demand for 804,000 new pilots and 769,000 new aircraft technicians over the next 20 years.

“The United States is the world leader for training pilots and technicians for both U.S. and foreign airlines. A significant factor contributing to our world leading status results from broad access to aviation infrastructure with more than 5,000 public use airports across the country, including 23 public use airports in Connecticut,” the memorandum notes.

Collins noted that Connecticut is well positioned to help meet the wave of demand. “With schools like CT Aero Tech training aircraft technicians in Hartford and Robinson Aviation training pilots in New Haven and others across the state, Connecticut has opportunities for career and technical education in aviation,” he said.