Get the app Get the app
Already a member? Please login below for an enhanced experience. Not a member? Join today
News & Videos Finance: Timing is everything

The best time to sell an older jet

New jet aircraft prices have risen significantly over time. As a result, buyers in today’s market might prefer to purchase a well-maintained, used aircraft instead. Beyond the upfront cost savings, benefits to acquiring a used jet in great condition include avoiding much of the increased depreciation that besets aircraft in those early years. Of note to sellers, the inventory for well-maintained, 15-year-old or younger turbine aircraft is severely limited. That translates into high demand and a market that’s in your favor. 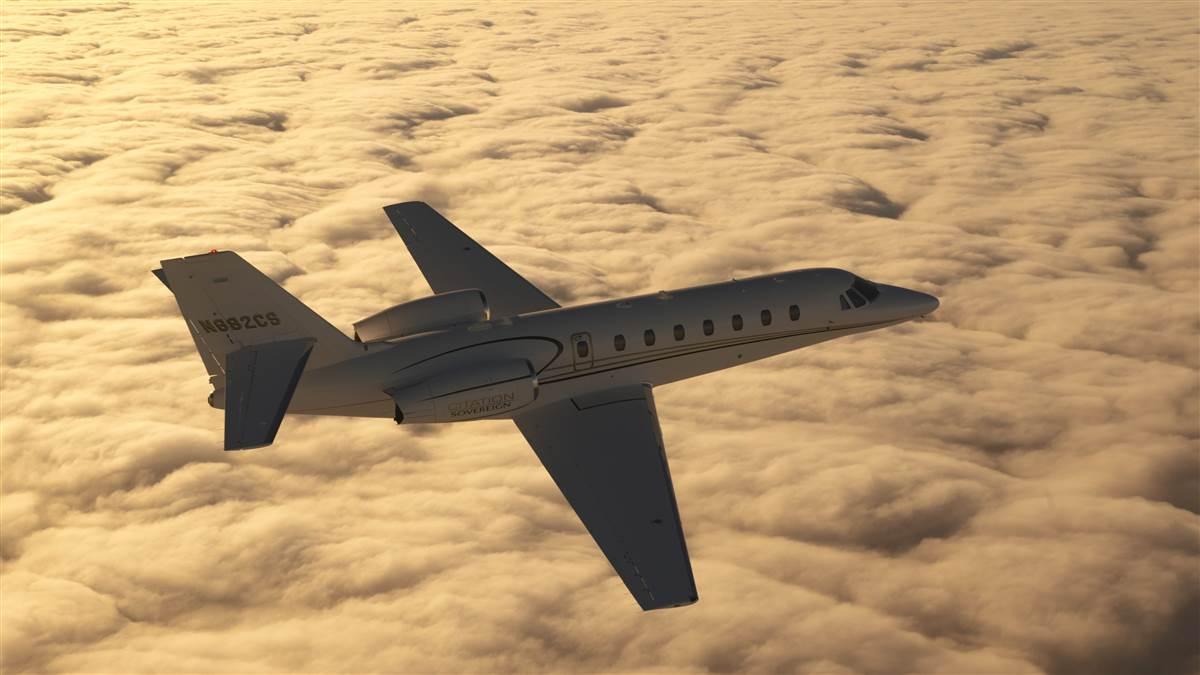 As with many things, putting an older, well-maintained jet on the market involves the right timing. It may sound counterintuitive, but the best time to sell an older jet is right after you’ve done the scheduled heavy maintenance on it, after you’ve brought your jet up to date on all of its maintenance events.

To be clear, this does not include avionics upgrades, only scheduled maintenance. Retrofitting avionics on older jets is not just an expensive proposition, it’s also a subjective one. The vast range of options available makes it virtually impossible to please everybody. Plus, the money a seller sinks into new avionics probably will not be recouped in the sale. It’s better, therefore, to let the new buyer install the avionics suite post-acquisition.

It may sound counterintuitive, but the best time to sell an older jet is right after you’ve done the scheduled heavy maintenance on it.If it’s possible, coordinating the completion of heavy maintenance items with the start of the last quarter of the calendar allows the owner of an older, well-maintained jet to take advantage of the best calendar time of the year to sell it: September through December. That’s because many businesses have a fiscal year and a calendar year that parallel each other. Those that do tend to more closely assess ways to manage their bottom line as they approach Q4. That heightened focus on the year end clarifies whether selling the jet or acquiring one is an appropriate income offset option. For many, it’s the perfect time.

And then there’s the tax incentive. When the dollar amounts are more significant and an aircraft is used in business, the possibility of a tax deduction of 100 percent of the cost of the aircraft does exist, based on the current tax law in place.

To be fair, getting to 100 percent is difficult, and the inherent landmines are many. At AOPA Aviation Finance, we strongly advise anybody pursuing that goal to talk to their tax experts before attempting such a course of action. I should also point out that the latest regulations that came through in 2017 closed some significant aviation-related loopholes. For instance, capital gains deferment into another aircraft purchase is no longer a legal option. A discussion with your accountant on how you’re going to manage your tax liability is a must. When you do go to sell, there will be capital gains tax implications.

Bottom line: If you own a well-maintained, older jet and it’s fresh out of maintenance, now’s the best time to consider selling it. ETP is low, and demand is high.