Get the app Get the app
AOPA will be closed on Monday, February 17, 2020, in observance of Presidents' Day.
Already a member? Please login below for an enhanced experience. Not a member? Join today
News & Videos Historian, author, retired USAF Col. Walter Boyne dies 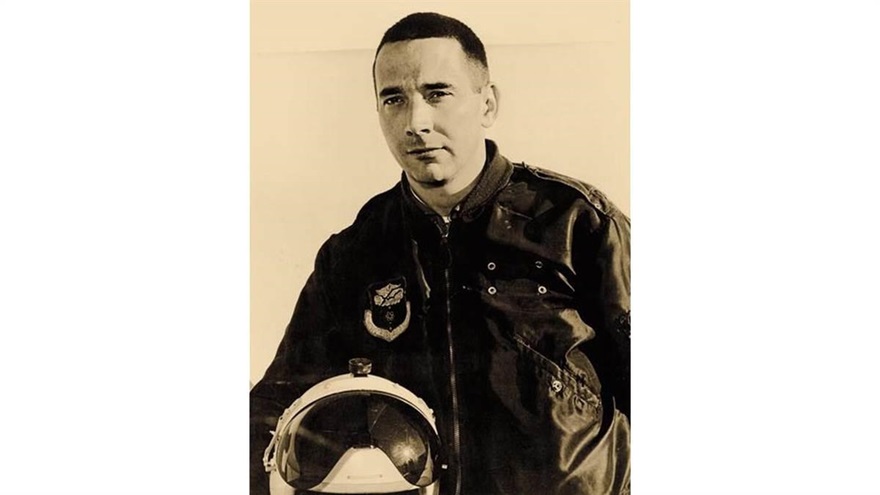 Boyne’s son Bill announced on Facebook with a “heavy heart” that his father died January 9.

The military pilot began a decades-long writing career in grade school and went on to author numerous aviation novels, historical books, and more than 1,000 articles based on his flying experiences and acquaintances.

The Air Force Times reported that Boyne had “more than 50” aviation warfare books to his name, and he was enshrined in the National Aviation Hall of Fame in 2007.

The Hall of Fame noted that Boyne flew as a test pilot with the 4925th Nuclear Test Group and piloted Boeing B–47 Stratojets and B–52 Stratofortresses at Kirtland Air Force Base in New Mexico.

AOPA Senior Vice President of Media, Communications, and Outreach Tom Haines complimented Boyne for his leadership as a major influencer in the early days of the Smithsonian National Air and Space Museum, where Boyne served as the facility’s director in the 1980s.

Boyne was remembered on social media by his peers for helping establish the museum’s Steven F. Udvar-Hazy Center, which houses a large aircraft collection adjacent to Washington Dulles International Airport in Virginia. The facility is home to a Lockheed SR–71 Blackbird, the Boeing B–29 Superfortress Enola Gay, a Concorde supersonic jetliner, the space shuttle Discovery, and many more rare or historical aircraft and spacecraft.

Boyne served as a military aviation consultant for television shows and cofounded an air and space TV channel that was purchased by The Discovery Channel.

Boyne chaired the National Aeronautic Association from 2006 to 2014 during a time described as “difficult” by NAA President Greg Principato. On the group’s website he praised the aviator for leaving “his stamp on American aviation” and for inspiring “future generations to even greater heights.”