Get the app Get the app
News & Media What's behind the FAA's switch from 'student' to 'learner'?

When the FAA announced that the 2020 update of the Aviation Instructor’s Handbook would drop the terms “student” and “cockpit” in favor of “learner” and “flight deck” in the text, many aviators asked whether the changes would appear in other handbooks now in revision, and what was behind the move. 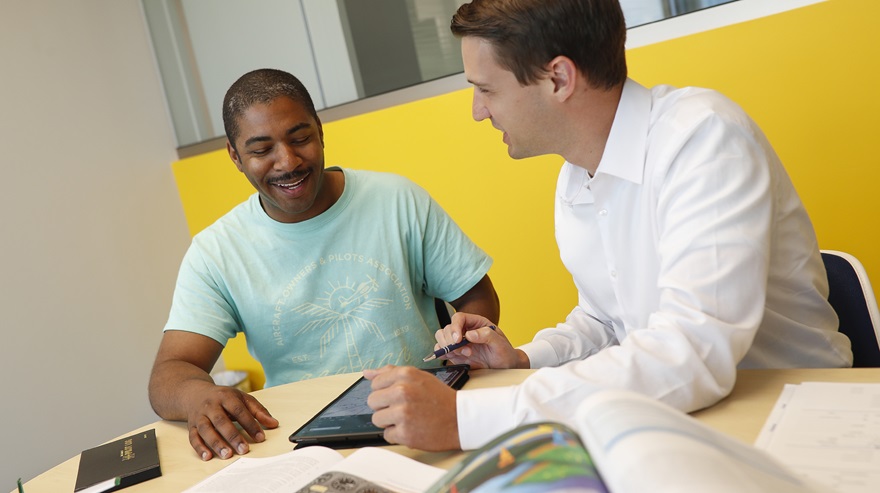 For answers we turned to Chris Cooper, AOPA director of regulatory affairs and a member of the FAA working group that tackles a wide range of training and testing initiatives. The group held a virtual meeting in late June.

Yes, Cooper said, “the terminology will be updated throughout FAA documents.”

As for the rationale: “The change from student to learner started several years ago in an industry working group,” he said. “Industry wanted to get away from using the word ‘student’ because traditionally we think of student as in ‘student pilot’ or a beginning student pilot/mechanic.”

There was a debate about what word to use instead.

“Within the industry group the air-carrier people wanted to use ‘pilot-in-training’ and the general aviation people wanted ‘learner.’ After about two years of discussion, the FAA decided on ‘learner’ with the thought that at different times we are all learners.

“Several school systems and institutions of higher education are referring to students as ‘learners’ now,” he added. “The concept of ‘lifelong learning’ has been adopted over the years.”

There was another consideration on the mechanical side: The Aviation Instructor’s Handbook was written for maintenance technicians as well as pilots—a point some industry members thought could be emphasized by replacing “student,” a word frequently paired with “pilot,” he said.

Replacing “cockpit,” a term of nautical origin, with “flight deck” was an imperative for the airlines where the term is already commonplace—and obviously more reflective of that flight environment than, say, for a primary training airplane or a biplane with its driver’s seat exposed to the elements.

The 2020 edition of the Aviation Instructor’s Handbook was released in May. A quick word search turned up 1,883 instances of the word “learner,” and only 13 occurrences of “student.” “Flight deck” appeared 27 times, and “cockpit” just four times.

If it seems a huge project to update the many works and volumes to which these changes should carry over, the FAA is counting on the performance of a systemwide content-management system to sniff out opportunities to revise existing language for consistency across the board, Cooper said.

Other volumes are on the way. According to the What’s New and Upcoming in Airman Testing document on the FAA website—and how long is the word “airman” going to hang around?—eight FAA handbooks are now in revision. They include old standards like the Pilot’s Handbook of Aeronautical Knowledge and the Instrument Flying Handbook. Release dates have not yet been announced. An updated and reorganized Risk Management Handbook is in the final stages of review.

Dan Namowitz has been writing for AOPA in a variety of capacities since 1991. He has been a flight instructor since 1990 and is a 35-year AOPA member.
Go to Dan Namowitz's Profile
Topics: Advocacy, FAA publications