Get the app Get the app
Get the latest news on coronavirus impacts on general aviation, including what AOPA is doing to protect GA, event cancellations, advice for pilots to protect themselves, and more. Read More
Already a member? Please login below for an enhanced experience. Not a member? Join today
News & Videos AOPA cancels 2020 Hoover awards

AOPA has canceled the 2020 R.A. “Bob” Hoover Awards because of the coronavirus pandemic. 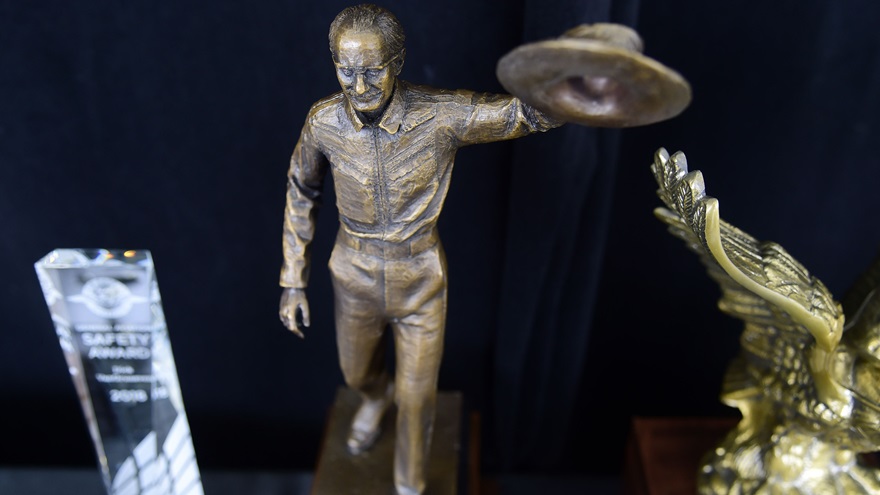 The Hoover Trophy, center, is the centerpiece of the third annual R.A. 'Bob' Hoover Trophy awards presented by AOPA in the Terminal A lobby of Ronald Reagan Washington National Airport in Washington, D.C., March 21, 2018. Photo by David Tulis.

The awards were originally set to take place on March 18 in Washington, D.C., and were rescheduled for October 6, in conjunction with the National Business Aviation Association’s annual Business Aviation Convention and Exhibition in Orlando, which has also been affected by the pandemic.

“The health and welfare of our staff and event attendees remain a priority,” AOPA said in a statement. “We continue to monitor the ongoing situation surrounding the coronavirus pandemic and decisions regarding AOPA events will always be communicated as soon as a decision is made. We look forward to being together again soon to recognize and celebrate the contributions of many notable leaders throughout general aviation.”

The 2021 Hoover Awards date will be announced later this year. The 2020 R.A. “Bob” Hoover Awards ceremony would have been the fifth annual event and was scheduled to honor Burt Rutan during a reception at Ronald Reagan Washington National Airport’s historic Terminal A in Washington, D.C.

The Hoover Trophy honors aviators whose airmanship, leadership, mentorship, and passion for aviation inspire a love of flight in countless others. Hoover won the first trophy himself in 2016, and AOPA has carried on his memory through the prestigious annual awards each year. Other honorees are Sean D. Tucker, Harrison Ford, and Clay Lacy.

If you would like to transfer your ticket purchase toward a donation to the AOPA Foundation, a 501(c)(3) organization, please contact Patty Miller as soon as possible. Otherwise, all paid attendees can expect a full refund within the next few weeks.

Perspective: The year that fly-ins forgot 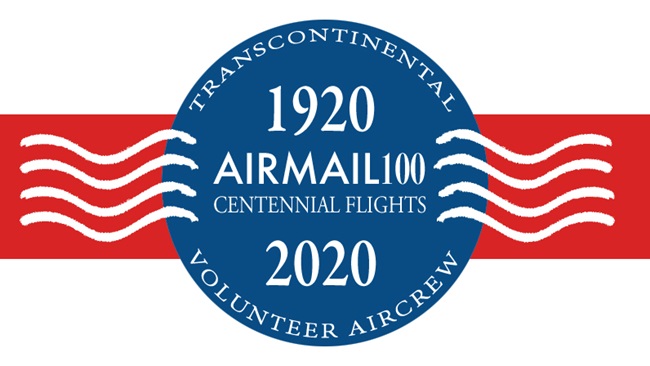 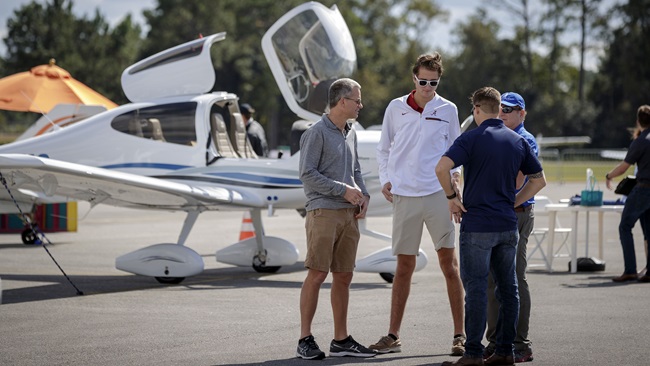