Get the app Get the app
Get the latest news on coronavirus impacts on general aviation, including what AOPA is doing to protect GA, event cancellations, advice for pilots to protect themselves, and more. Read More
Already a member? Please login below for an enhanced experience. Not a member? Join today
News & Videos Cuba ends free overflight permits for GA

Cuba aviation authorities have informed AOPA that they have discontinued the policy of issuing free overflight permits to light-aircraft pilots bound for airports in Mexico, the Cayman Islands, Jamaica, and other destinations. 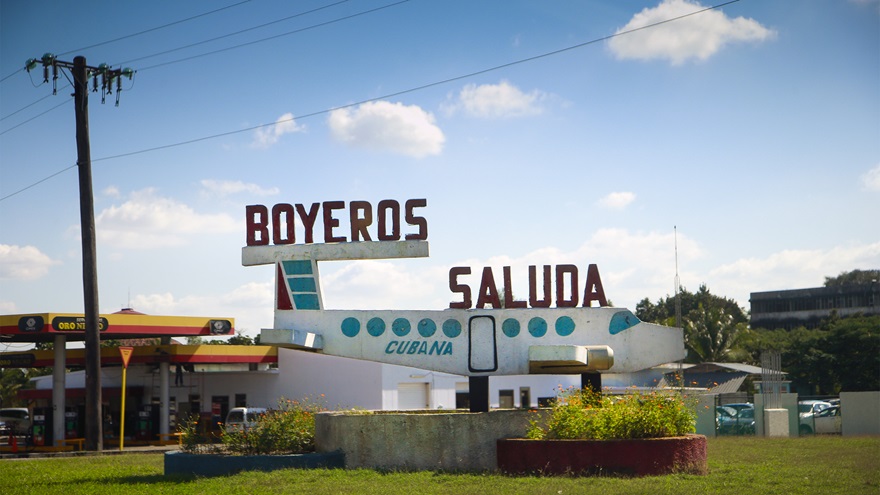 Discontinuation was in immediate effect for the policy that allowed overflight of Cuba without a permit fee for owners of aircraft weighing up to 6,600 pounds that were flown for nonrevenue purposes.

Cuba’s civil aviation authority said it was ending the policy because it is not supported in Cuba’s aviation regulations, said Rick Gardner of CST Flight Services, who is AOPA’s representative for the Bahamas, Caribbean, Mexico, and Central America.

Pilots seeking permission to overfly Cuba will have to arrange and pay for permitting through a third party or create an account with Cuba’s civil aviation authority, which will follow up by sending the applicant a permit, cost information, and instructions for wiring payment (in euros), he said.

The permitting changes come less than a month after a final rule implemented by the Trump administration reversed the easing of general aviation travel restrictions to Cuba.

Cuba is also considering requiring overflight permits for airways used by traffic northbound from the Yucatan Peninsula that penetrate Cuba’s inner air defense identification zone. However, no final decision has been made about a routing change, Gardner said.

Travel from the United States to Cuba for the purpose of tourism is not allowed and the Cuban embargo remains in place. The U.S. Treasury Department’s Office of Foreign Asset Control continues to enforce the Cuban Asset Control Regulations, according to the “Flying in the Caribbean” information page of AOPA’s website.