Get the app Get the app
Already a member? Please login below for an enhanced experience. Not a member? Join today
News & Media FAA details options for Cessna 210 AD

The FAA recently issued a bulletin answering common questions and detailing alternative methods to comply with an airworthiness directive that took effect in March requiring inspection of many Textron Aviation Cessna 210 models for corrosion that can affect wing-spar integrity. 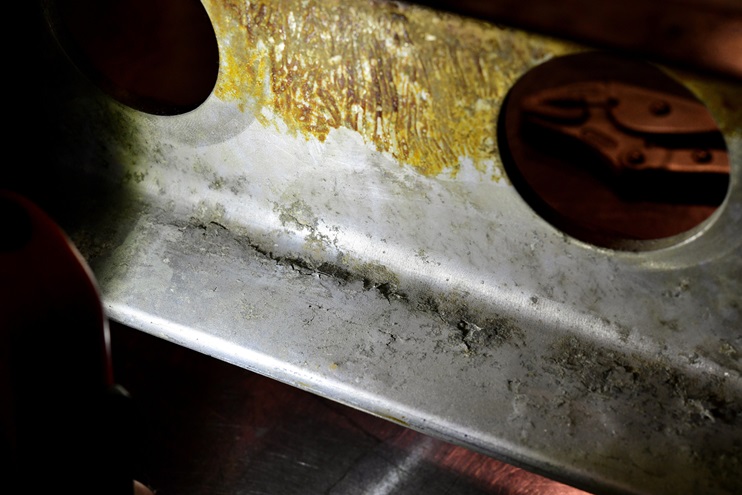 The FAA alerted AOPA and other stakeholders about a special airworthiness information bulletin (SAIB) dated May 29 that includes details on alternative methods of compliance (AMOCs) with the AD that took effect March 9 requiring inspections of about 1,520 early model Cessna 210 airplanes for carrythrough spar corrosion. The AD had been prompted by a wing-separation accident in Australia.

AOPA noted in formal comments submitted in April that many aircraft subject to the AD had already been visually inspected in accordance with service letters from Textron Aviation, and that there is little data to connect the U.S. fleet with the highly modified aircraft that crashed in Australia. AOPA asked the FAA to remove the requirement for an eddy current inspection due to the cost and limited availability. While AOPA appreciated the FAA’s extension of the compliance deadline to September 9 in consideration of the ongoing coronavirus pandemic, AOPA remains concerned that compliance will be a challenge for many.

The FAA, in the recent SAIB, did not budge on the eddy current inspection requirement, though it provided additional detail about the scope of this required inspection.

The FAA provided additional details and answers to frequently asked questions about the AD in the May 29 SAIB. The agency noted that operators have the option of requesting their own AMOC, referring readers to Advisory Circular 39-10 for guidance on the process of applying for AMOC approval: “Note that AMOC requests must be supported by substantiating data showing that the proposed AMOC resolves the unsafe condition with an acceptable level of safety.”

The FAA further advised owners and operators that replacement spars are not currently available from the manufacturer because the models subject to the AD are all out of production. “But they are working to develop a new spar design,” the FAA noted. “The FAA does not have a date on when these parts may be available.”

The FAA also explained the absence of a recurring inspection requirement in the AD: The agency will analyze the inspection results (reporting these is mandatory), and determine what further action may be required.