It’s a small step for a pilot but a giant leap for in-flight weather awareness when someone shares a pilot report—and many pilots say they might do so during high-workload flights if there were a hands-free or speech-based technology at their disposal. 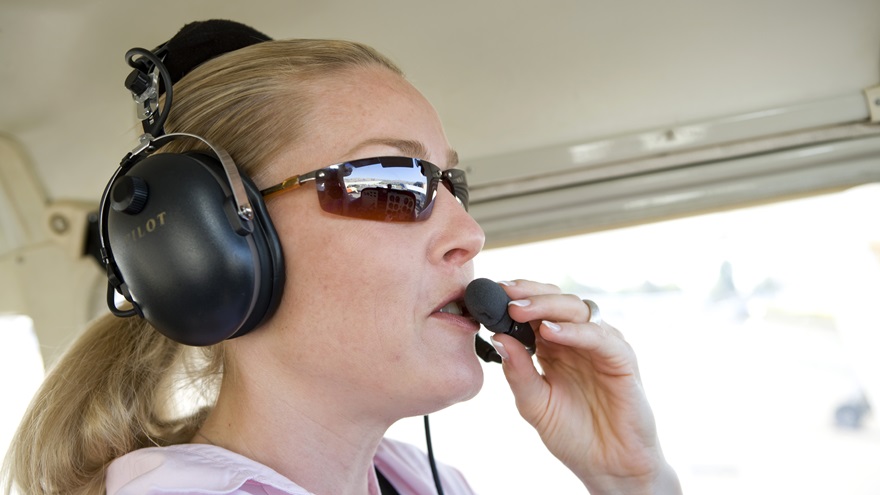 Researchers at Purdue University are working toward that goal, and AOPA is encouraging pilots to participate in a project to evaluate whether hands-free or speech-based pirep-filing technology really would give pilots the incentive many say they have been waiting for.

It’s a bit of a paradox that, according to surveys, pilots place high value on receiving pireps—but filing them is another matter.

“More than half of the pilots who responded to AOPA’s 2020 Weather Survey indicated they would definitely or probably use a voice capability to file pireps,” said AOPA Alaska Regional Manager Tom George. “Participating in this research would help define how best to implement a system to accomplish that task.”

Under the Purdue research program supported by the FAA’s NextGen Weather Technology in the Cockpit program, pilots willing to participate take on a session that lasts about 20 minutes during which they are asked to review several weather scenarios, then record a pirep as they would while flying. The resulting data will help the research team evaluate various ways to file pireps. Many pilots may have received an email inviting them to lend the researcher their ears.

Start the survey and follow the instructions in Qualtrics. You will be asked a few questions regarding your flight history, after which you will be given six weather scenarios and asked to record pireps as if you were flying.

Participation in the study is voluntary and you may withdraw at any time, for any reason. You may email the research team with any questions.

Pilots who would like to brush up on their pirep awareness—before or after participating in the Purdue study—or who feel uneasy filing a pirep can take AOPA’s Pireps Made Easy online course.

“AOPA supports making it easier to file pireps because they represent a valuable source of information that helps pilots—especially pilots of lighter aircraft—know the state of the atmosphere,” George added.