Get the app Get the app
Get the latest news on coronavirus impacts on general aviation, including what AOPA is doing to protect GA, event cancellations, advice for pilots to protect themselves, and more. Read More
Already a member? Please login below for an enhanced experience. Not a member? Join today
News & Videos Hilton Software customizes EFB for FAA flight check ops

Pilots who fly for the FAA validating instrument procedures and navigation aid accuracy have a new electronic flight bag customized by Hilton Software for their specific needs. FAA pilots who inspect airports and navigation aids to confirm the accuracy and safety of published procedures will be flying with EFBs customized by Hilton Software for their specific mission. Photo by Jim Moore.
Founder Hilton Goldstein, who created WingX, a popular EFB for general aviation pilots, said he started working with FAA flight inspection staff about a year ago to customize Aero App, an EFB produced for the U.S. Department of Defense through a contract between Hilton Software and the National Geospatial-Intelligence Agency. 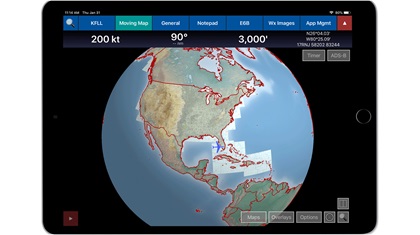 The flight inspection pilots fly aircraft equipped with an array of specialized sensors and other equipment. They visit (or at least overfly) every runway in the national airspace system on a periodic schedule, confirming with their in-flight observations the accuracy of each element in every instrument procedure before it is published, and subsequently thereafter on a regular basis.

“These are the guys who make sure that the IAPs that you and I fly, and everyone else in general aviation, are safe,” Goldstein said in a telephone interview. “It’s pretty cool that we are helping” flight check crews complete this mission.

Goldstein said one reason for the separate agreement with the FAA is that flight inspection pilots will use a somewhat different interface than other federal users of the same app. “These FAA features only get exposed to the FAA pilots doing flight check.” 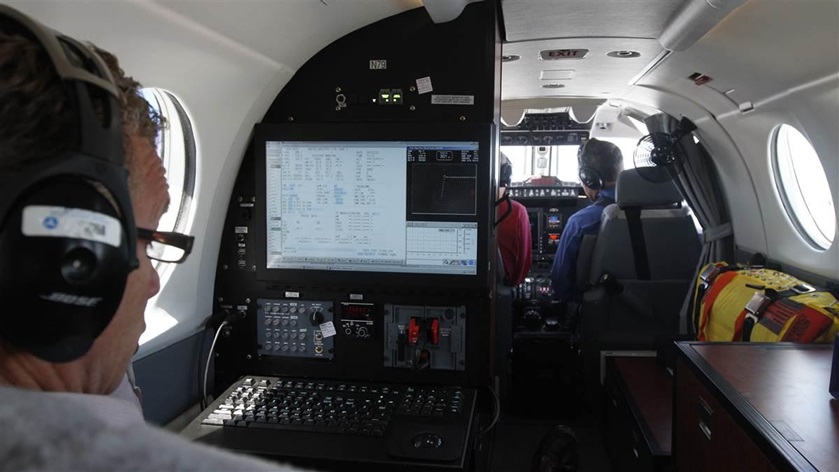 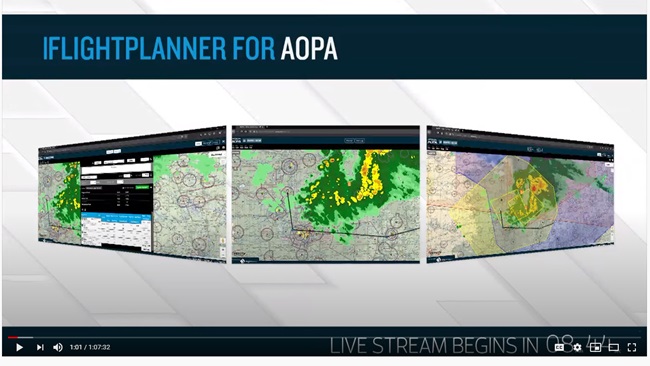 iFlightPlanner for AOPA can send plans to your EFB