Get the app Get the app
Already a member? Please login below for an enhanced experience. Not a member? Join today
News & Media Textron Aviation to cut 250 jobs as parent company retrenches

Textron Aviation notified employees June 23 that it will lay off 250 workers, the news coming days after its parent company, Textron Inc., informed regulators of plans to cut up to 2,000 jobs across several business segments in a coronavirus-pandemic-related restructuring.

Seventy of the 250 nonunion jobs will be cut in Wichita, Kansas, where Textron Aviation, parent of Cessna Aircraft and Beechcraft, is based. Textron Aviation is the area’s second-largest employer, with 9,500 full-time workers, according to a regional business organization. Spirit AeroSystems, which builds Boeing aircraft components, is the largest regional employer with 13,000 workers.

Wichita’s daily newspaper, The Wichita Eagle, reported that additional furloughs were possible at Textron Aviation. It cited a company letter to employees it had obtained that said “while there are some promising indicators, such as a positive sentiment toward general aviation, a rise in U.S. flight activity, and limited pre-owned aircraft available for purchase, a sustained increase in business activity is still needed.”

According to a June 18 filing with the U.S. Securities and Exchange Commission, Textron Inc.’s board of directors approved the restructuring plan “to reduce the Company’s operating expenses through headcount reductions, facility consolidations and other actions in response to the economic challenges and uncertainty resulting from the COVID-19 pandemic.” The cuts will primarily impact Textron’s TRU Simulation + Training business, Textron Aviation, and Textron Inc.’s industrial segments. According to the filing, Textron Inc. plans to take pre-tax charges of $110 million to $130 million in the second quarter related to severance and related costs, facility closures, and contract terminations.

“The restructuring plan will result in the elimination of up to 1,950 positions,” which represents 6 percent of the company’s workforce, it noted.

Although Textron Inc. said it expected to take pandemic-related “idle facility costs in the range of $70 million to $80 million,” mostly at Textron Aviation, the SEC Form 8-K filing—required to notify investors of significant events—added that “in June, manufacturing operations have largely resumed across the company at these facilities as restrictions have been lifted.”

The restructuring is expected to be “substantially completed” by the end of 2020, it said. 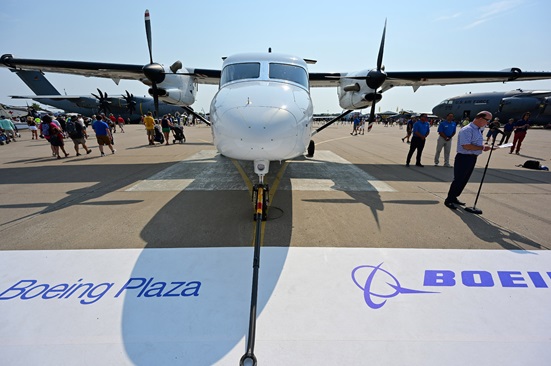 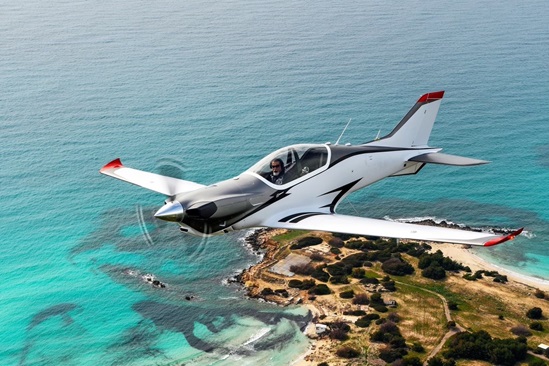