Get the app Get the app
Get the latest news on coronavirus impacts on general aviation, including what AOPA is doing to protect GA, event cancellations, advice for pilots to protect themselves, and more. Read More
Already a member? Please login below for an enhanced experience. Not a member? Join today
News & Videos After the Checkride: Veterans Airlift Command

Serving those who served us

One of the most personal, immediate, and tangible ways that general aviation pilots and aircraft owners demonstrate their support for members of the military who have borne the hardships of war is volunteering with the Veterans Airlift Command (VAC). 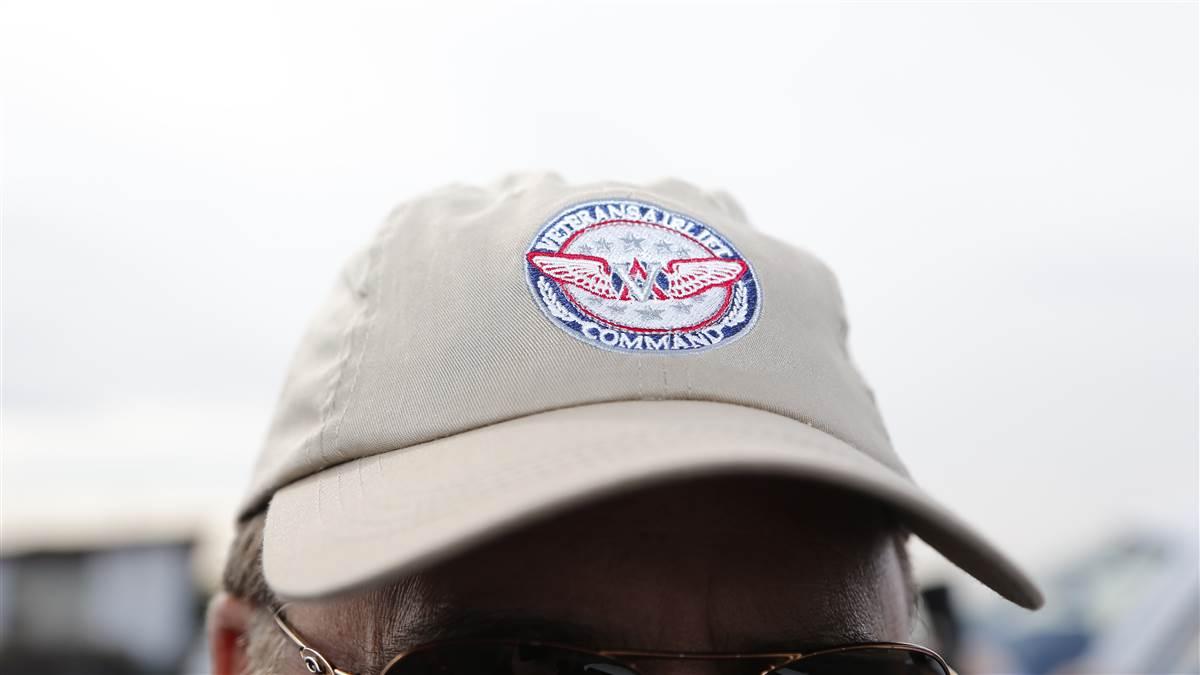 To volunteer as a VAC pilot, register your general aviation aircraft, or make a donation, go to veteransairlift.org. You’ll receive email notification of available trips in your area, and you can view a list of “open missions” nationwide.

About 2,500 VAC volunteers have taken more than 13,000 passengers on tens of thousands of flights to date. They’ve improved the lives of wounded veterans and their families in countless ways. Traveling via GA avoids the complications of having to endure crowded airports and security screening for wounded vets who may have prosthetic limbs, wheelchairs, or other equipment that’s cumbersome and time consuming to unpack and repack for X-ray machines.

The charitable group provides free transportation via GA to post-9/11 veterans wounded in combat. Many of the trips are for medical care, but they can include other “compassionate purposes,” too.

The VAC was formed in 2006 by Walt Fricke, a Vietnam-era helicopter pilot who was wounded in battle and remembers the loneliness of being hospitalized in the United States far from family and friends. The Minnesota native formed the VAC to prevent the same burden from falling on another generation of warriors and their loved ones.

“I spent six months in hospitals and a year recuperating,” Fricke wrote of his recovery. “It took my parents and girlfriend—now my wife, Julie—more than a month after I arrived back in the states to arrange to come see me. I was wasting away emotionally, and I really began to heal when they arrived.”

VAC pilots must have an instrument rating, a current FAA medical, and ratings appropriate to the aircraft they fly. VAC pilots also must have a clean record with no certificate suspensions, revocations, or FAA enforcement actions. The organization recommends flying with two pilots “when practical,” but it’s possible to perform VAC missions as a single pilot if aircraft payload or range limitations dictate.

Most VAC flights are more than 250 miles in length, so high-performance single-engine and multiengine aircraft are preferred. VAC volunteers pay all the costs associated with each flight. VAC volunteers receive fuel and other discounts from Signature Flight Support and some other fixed-base operators, and flight expenses can be tax deductible as charitable contributions. 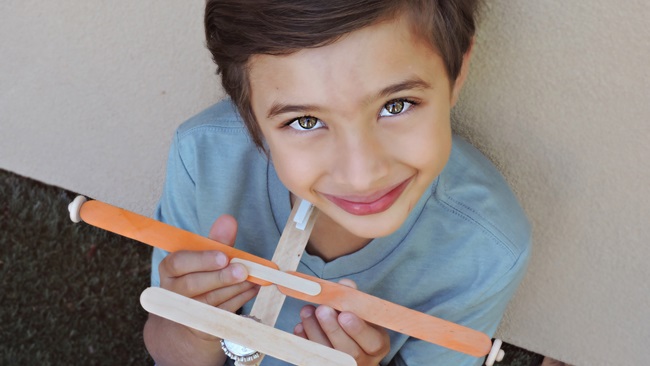