Get the app Get the app
News & Media Road trip: Blues traveler

Explore the history of America’s music from the air

Every genre of music is a product of its time and place, which makes spiritual journeys of the devout quite easy. 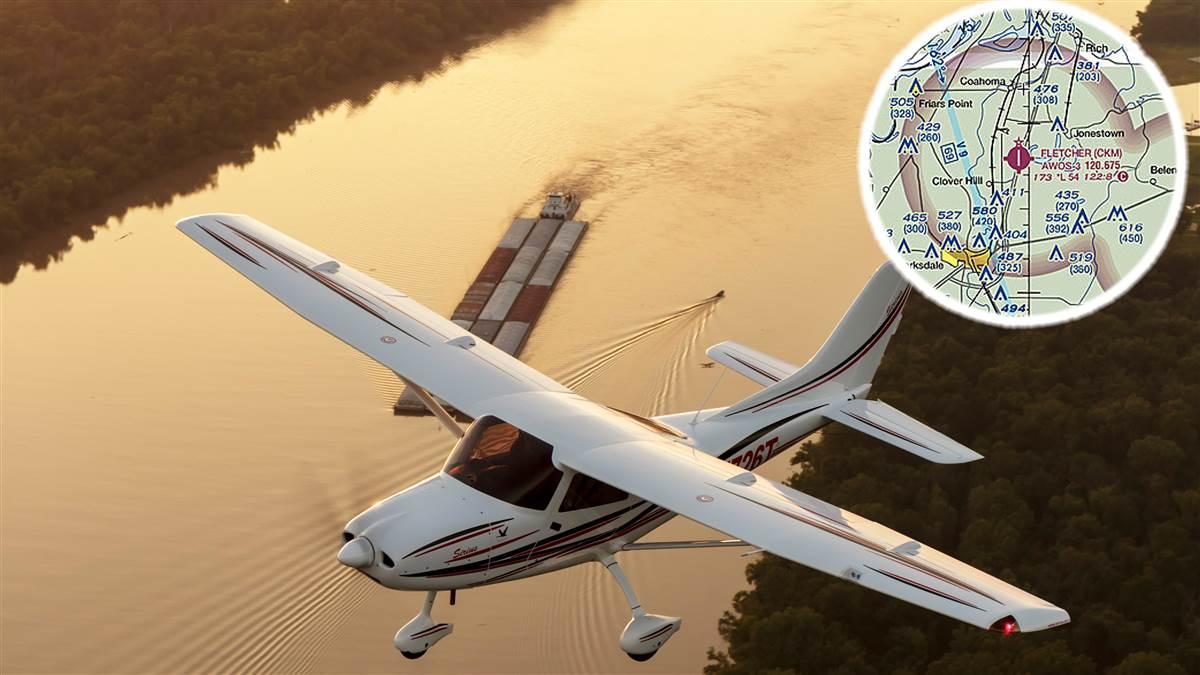 Bluegrass of the Appalachians, jazz of the South, and the Motown of Detroit could all be enticing airplane journeys. But perhaps none is more suited to an aerial passage as the migration of the blues.

What began in the Deep South in places such as Mississippi, Alabama, Louisiana, and even Florida made a distinct move up the Mississippi River to cities such as St. Louis, Memphis, and eventually Chicago, home of the electric blues from the middle of the last century.

Touring the Blues Highway by air is not only the most efficient way to see the music’s travel north, it’s also the best. Watching the landscape change from Mississippi Delta to Chicago skyline speaks volumes about the influence musicians had over the years.

WHY YOU SHOULD GO: The Mississippi River is 2,350 miles from its headwaters at Lake Itasca in Minnesota to the Gulf of Mexico.

A case could be made for starting anywhere from Florida to New Orleans, so it’s better to focus on the must-see spots. They are: 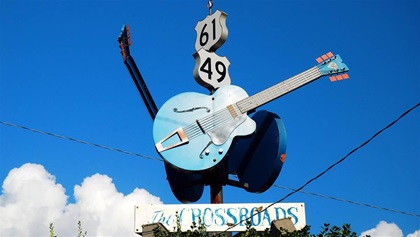 Clarksdale, Mississippi. This small town just off the Mississippi River is without question the home of the Delta Blues. It’s associated with artists such as Howlin’ Wolf, Muddy Waters, Son House, Robert Johnson, and many more. Fly in to Fletcher Field (CKM) to check out the local museum and see modern blues artists in action around town.

Memphis. Many musicians set down roots in nearby Memphis before continuing farther north. A few, including W.C. Handy, B.B. King and Elvis Presley, made a name for themselves in Memphis, and are forever tied to the city. Beale Street is the tourist hangout, and worth a trip. General DeWitt Spain Airport (M01) is the closest GA airport to downtown, Olive Branch (OLV) has a control tower and more services, and the Wilson Air Center at Memphis International Airport is consistently rated among the best in the country.

Chicago. Fly in to any of the Chicagoland airports to immerse yourself in the blues renaissance of the 1950s through 1970s. There are many great blues clubs in the city, but if you want to see some star power check out Buddy Guy’s Legends. 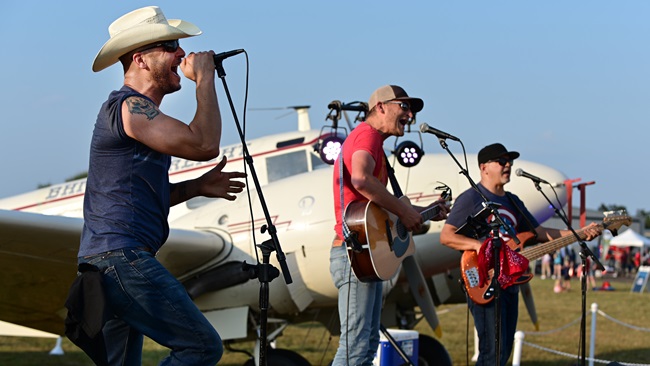 Pilots, what's on your playlist?