Swift Fuels is cutting the price of its unleaded avgas supplemental type certificate for piston aircraft as it works to replace 100-octane leaded aviation fuel with an unleaded alternative. 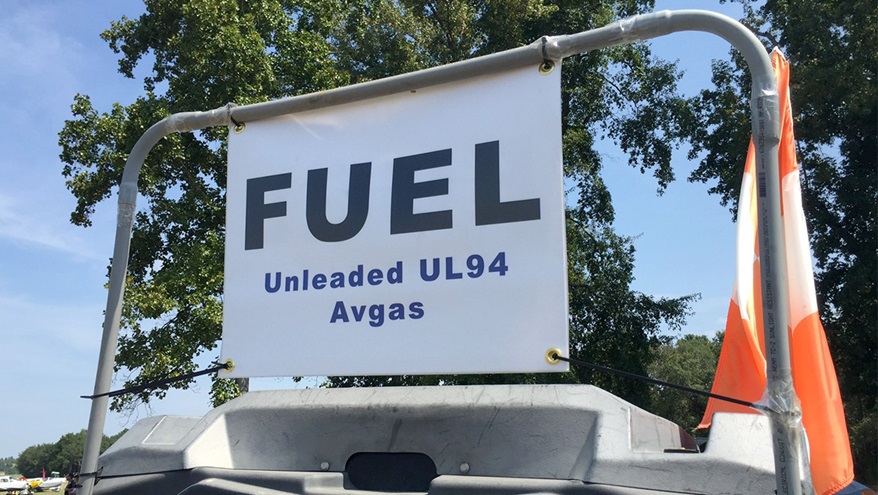 Swift Fuels offers UL94, which is chemically identical to 100LL without tetraethyl lead.

The West Lafayette, Indiana-based company announced March 10 that it had cut the price of its UL94 Avgas STC by more than 75 percent, to $100 for each piston aircraft.

Swift Fuels also introduced a “Forever” avgas STC plan that entitles the holder “to receive all future Avgas STC’s issued by the FAA to Swift Fuels for specific aircraft and piston engines at no extra charge. Forever.”

Swift Fuels said the forever offer—which entitles the holder to prepay for all avgas STCs the FAA issues to Swift Fuels in one purchase—was extended “to every pilot and aircraft owner in the US and Canadian piston fleet, including all high compression/100-octane demanding aircraft.” The company said it expects to sell the Forever Avgas STC internationally in approximately 90 days.

“Swift Fuels’ goal is to fully replace 100LL (leaded) avgas with a 100-octane unleaded avgas alternative,” said the announcement, adding that “proprietary engine and flight-testing programs are ongoing, working to achieve FAA-certification on their premium 100-octane unleaded fuel in close collaboration with the FAA and various OEM’s.”

Although there is “no assurance” the FAA will grant certification to every aircraft, Swift Fuels is actively pursuing FAA certification for engines and airframes “across the North American fleet—with expectations of replacing 100LL on a global scale within 3-5 years,” D'Acosta said.

Swift Fuels was a participant in the FAA’s Piston Aviation Fuel Initiative (PAFI) but announced in 2018 that it was pursuing a fuel-certification initiative on its own. AOPA reported in August 2018 that PAFI’s main focus is a fleetwide authorized fuel that will not require STCs for use in specific makes and models of piston aircraft.