Get the app Get the app
Get the latest news on coronavirus impacts on general aviation, including what AOPA is doing to protect GA, event cancellations, advice for pilots to protect themselves, and more. Read More
Already a member? Please login below for an enhanced experience. Not a member? Join today
News & Videos US clears bankrupt One Aviation for foreign acquisition

An investment company from China has received U.S. government approval to acquire One Aviation, the bankrupt company aviation entrepreneur Alan Klapmeier created in 2015 by merging his turboprop-development project with a jet manufacturing concern. 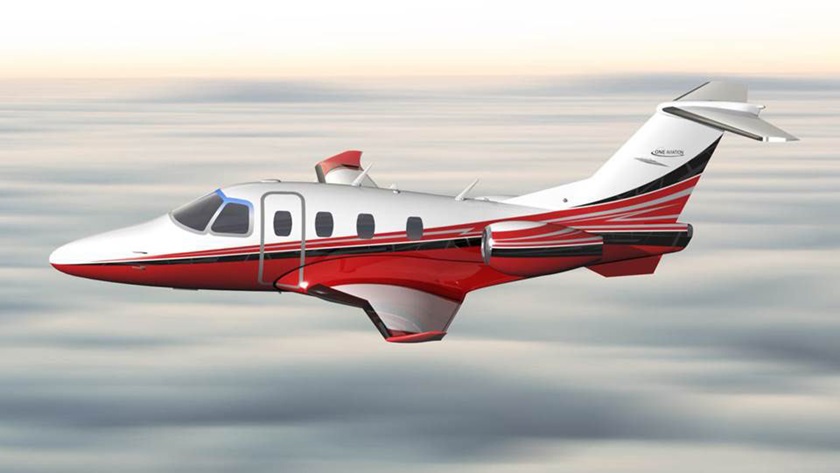 Washington, D.C., law firm Paul Hastings LLP announced in a news release that the Committee on Foreign Investment in the United States, an interagency government panel chaired by the U.S. Treasury secretary, approved the acquisition of Albuquerque, New Mexico-based One Aviation by Citiking International US LLC.

“Citiking will acquire One Aviation from Chapter 11 bankruptcy and will support its operations post-bankruptcy,” the March 9 announcement said.

AOPA reported in October 2018 that One Aviation—created by Klapmeier from single-engine turboprop developer Kestrel Aviation and jet maker Eclipse Aerospace—filed Chapter 11 bankruptcy but said it would continue operating with a fresh cash infusion from its “first position lender.”

The filing came a year after One Aviation had reduced its workforce following the phaseout of production of the EA550 very light jet and a shift toward development of the EA700, a 14-inch stretch of the EA500/550 to be powered by Williams International FJ33-5A-12 turbofan engines and with more cabin volume.

The bankruptcy proceedings had been prolonged while a group of unsecured creditors fought the Citiking investors’ bid to take possession of the company on its emergence from bankruptcy, but Citiking eventually prevailed, according to news reports.