Editor's note: This story was updated March 19 to include new information about international travel.

The U.S. State Department on March 19 advised U.S. citizens to avoid all international travel, and that those already abroad should return immediately or prepare to shelter in place. A series of executive actions by the White House have made international air travel more complicated, including for general aviation. 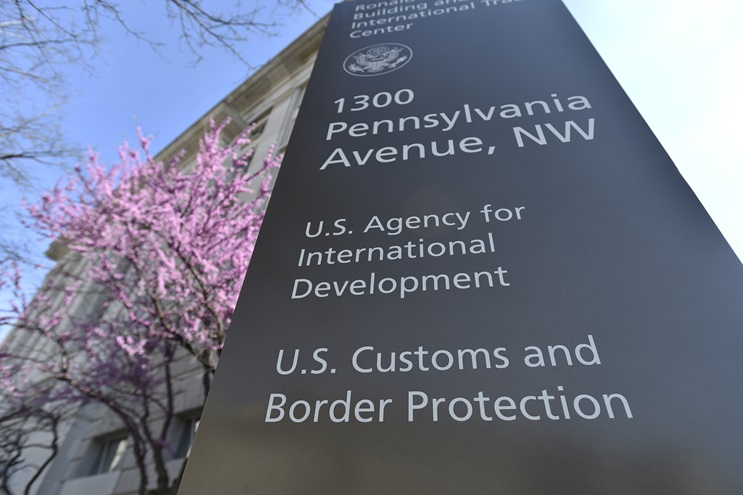 The U.S. Customs and Border Patrol is one of the many government agencies that have influence over general aviation. Photo by David Tulis.

The global health advisory was the latest move by the federal government to slow the spread of the coronavirus that has sickened thousands worldwide, and among the most significant to date affecting travel.

A Federal Register notice published March 17 details new restrictions and arrival procedures for international flights that were imposed with immediate effect. The U.S. Department of Homeland Security, along with U.S. Customs and Border Protection and the Transportation Security Administration, published the notification pursuant to a series of proclamations issued by President Donald J. Trump starting on March 11 that seek to bar entry by foreign nationals who have visited parts of Europe and the United Kingdom within the preceding 14 days, building on similar measures previously enacted to screen or limit arrivals from China and Iran.

Cargo flights and flights carrying only crewmembers were excluded from the new requirements, though that exclusion does not apply to GA aircraft whose passengers or crew have visited the designated areas within the preceding 14 days prior to entry. That list has been expanded to include people who spent time in the United Kingdom, Ireland, or any of the 26 nations that are part of Europe’s Schengen Area.

All flights carrying passengers or crew who have visited those designated areas within 14 days prior to entry must be cleared through designated airports “where enhanced public health services and protocols have been implemented.”

“Enhanced traveler arrival protocols are part of a layered approach used with other public health measures already in place to detect arriving travelers who are exhibiting overt signs of illness,” the notice states. “Related measures include reporting ill travelers identified by carriers during travel to appropriate public health officials for evaluation, and referring ill travelers arriving at a U.S. port of entry by CBP to appropriate public health officials in order to slow and prevent the introduction into, and transmission and spread of, communicable disease in the United States.”

The designated airports (including those newly designated) where the enhanced screening protocols are in place are:

U.S. citizens and lawful permanent residents, their immediate family members, and some others are exempted from the new entry requirements; however, all GA pilots should carefully consider international travel during the global pandemic and expect further changes with little notice to federal requirements for customs clearance.

AOPA will update this story as new information becomes available, but it is recommended you visit cbp.gov for the most current information about customs procedures.