Editor's note: This article was updated March 26 to note that some third-party operators might remain open. Applicants should check to see if their tester is open.

PSI, the FAA knowledge testing provider, is temporarily closing testing centers that it owns and operates in the United States and the United Kingdom. The closures come in response to the global coronavirus pandemic. Other third-party operators are still open. 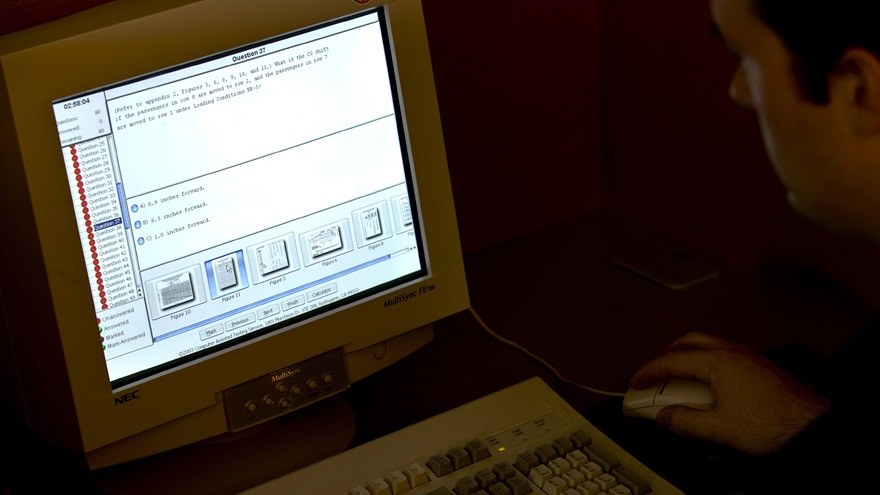 PSI CEO Stephen Tapp announced that the company’s “owned and operated physical test centers” closed on March 19 in the United States and would close on March 20 in the United Kingdom. Centers in both countries would remain closed until April 13.

“We believe this is the right thing for our community to help keep one another safe during these challenging times,” he wrote. “We will do all we can to support our team and bring them back to work as soon as it is safe to do so.

“As many PSI exams are administered at third party sites around the rest of the world, we also continue to monitor each of these test center locations and adhere to closures based on country and local requirements,” he continued.

PSI is making daily updates to a list of testing centers that have closed, broken down by country.