Editor's note: This article was updated March 31 with a link to the Cybersecurity and Infrastructure Security Agency's updated list of essential businesses, released March 28.

The question of whether flight training qualifies as an “essential” function during stay-at-home advisories caused by the coronavirus pandemic remained subject to interpretation by industry groups and individual operators. 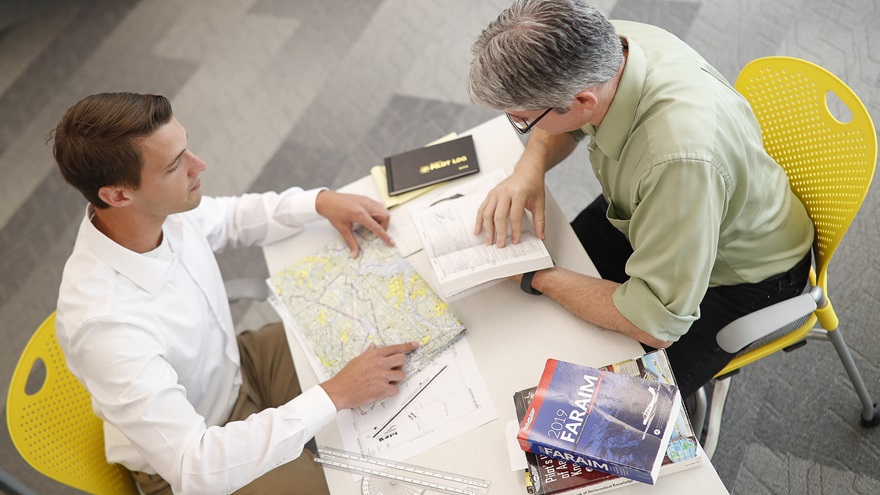 A March 19 executive order by California Gov. Gavin Newsom that compelled most Californians to stay at home to mitigate the spread of the coronavirus has been interpreted by some to exempt flight school operations because they are considered part of the “critical infrastructure” assets, and “vital to the United States.”

Newsom’s executive order (N-33-20) limiting travel exempted “16 critical infrastructure sectors whose assets, systems, and networks … are considered so vital to the United States that their incapacitation or destruction would have a debilitating effect on security, economic security, public health or safety.” Californians working in these sectors “may continue their work because of the importance of these sectors to Californians’ health and well-being,” the order stated.

King Schools CEO Barry Knuttila, also a flight instructor, explained his position that “there are certain sectors in our economy that have been identified as critical sectors, and one of those is transportation. Within transportation you have aviation—and identified within aviation is flight training … so that is called out as a critical infrastructure sector” by Newsom.

Thinking ahead, Knuttila said there will be a time “post-virus when the airlines are flying again and we’re going to need pilots. I think that’s why that flight training exemption is there—they know that we need to keep training” to fill the void caused by pilot attrition in the commercial air travel industry.

“The California governor's executive order and the state’s Essential Critical Infrastructure Workers list don’t expressly allow or prohibit flight training operations at the moment, and it is unclear whether challenges to operations will arise at the county or local municipality levels. Additionally, the state’s Essential Critical Infrastructure Workers list available at its COVID-19 response website, which provides detail for interpreting the executive order, can be changed periodically,” said AOPA General Counsel Justine Harrison.

Although aviation-related businesses are included on the U.S. government’s general list of essential businesses, published by the Cybersecurity and Infrastructure Security Agency (CISA), flight schools are not included in an updated coronavirus-specific list released March 28. However, CISA states that its list is only advisory in nature and is not a federal standard. State and local officials may defer to the CISA list, or develop their own list of essential or nonessential businesses.

The Flight School Association of North America has shared a memorandum that has been submitted to CISA to provide feedback on the CISA list. In a March 26 statement, FSANA said, “This memorandum affirms the statement that under CISA issued guidance, flight training would be included as a critical infrastructure activity. Those engaged in the provision of and receipt of flight training who work to provide enhanced compliance with CDC recommendations for limiting potential COVID-19 exposure and spread would be considered exempt from travel limitations imposed by local authorities.”

Flight schools across the United States were cautious regarding operations, reflective of the varying interpretations of whether continued training was permitted.

AOPA Vice President of Publications/Editor Kollin Stagnito flew his 1947 Cessna 140 from Chicago’s Schaumburg Regional Airport March 21 “well before Illinois’ stay-at-home rule kicked in” and noted the nontowered airport was “buzzing with activity and nearby general aviation airports were similarly busy.”

On the East Coast, Frederick Flight Center and Advanced Helicopter Concepts at Frederick Municipal Airport remained “open for business” but with the “utmost regard” for the personal safety of customers and employees to limit the spread of the coronavirus. However, Bravo Flight Training, another flight school at Frederick Municipal Airport, opted to close operations until further notice.

Schools that determine that their state or local order allows them to continue providing flight training should also contact their insurance carrier to ensure they wouldn’t be exposed without coverage if a customer alleges that he or she was exposed to and contracted the coronavirus at the school or in one of the school’s aircraft.